Sent off:
Plymouth: none
Cobblers: none

Boss Keith Curle made four changes for the trip to Plymouth Argyle with Joe Martin, back from a one-match ban, Shaun McWilliams, Ricky Korboa and Ryan Watson all coming into the side.

Pilgrims keeper Michael Cooper saved from a Sam Hoskins long range free-kick and a deflected Danny Rose effort while for the home side George Cooper headed over and Will Aimson saw a shot blocked at close range by Rose in the opening half hour.

Danny Mayor flashed a shot just wide from 25-yards and it was Plymouth who took the lead with half-time approaching, Frank Nouble heading home a Conor Grant cross at the far post.

Into the second half and Steve Arnold made a good save to prevent George Cooper doubling the host's lead while some good work from Korboa almost resulted in a Michael Harriman equaliser, his close range volley somehow tipped over by Plymouth’s goalkeeper.

The Cobblers had been threatening and were soon deservedly back on level terms, Ricky Korboa driving a shot into the bottom corner after being played in by Hoskins. Harriman then almost put the Cobblers in front when his shot found the side netting, Cooper appearing to get a touch only for a goal kick to be signalled by the referee.

A period of Plymouth pressure nearly culminated in Nouble scoring his second goal of the afternoon but his header went just over the bar. At the other end Cian Bolger headed straight at the Plymouth keeper from a Hoskins corner before the home side re-took the lead from a corner of their own, Kell Watts scoring with a close range volley.

Cooper saved from Watson as the Cobblers pressed for a second equaliser but Plymouth held on for the three points. 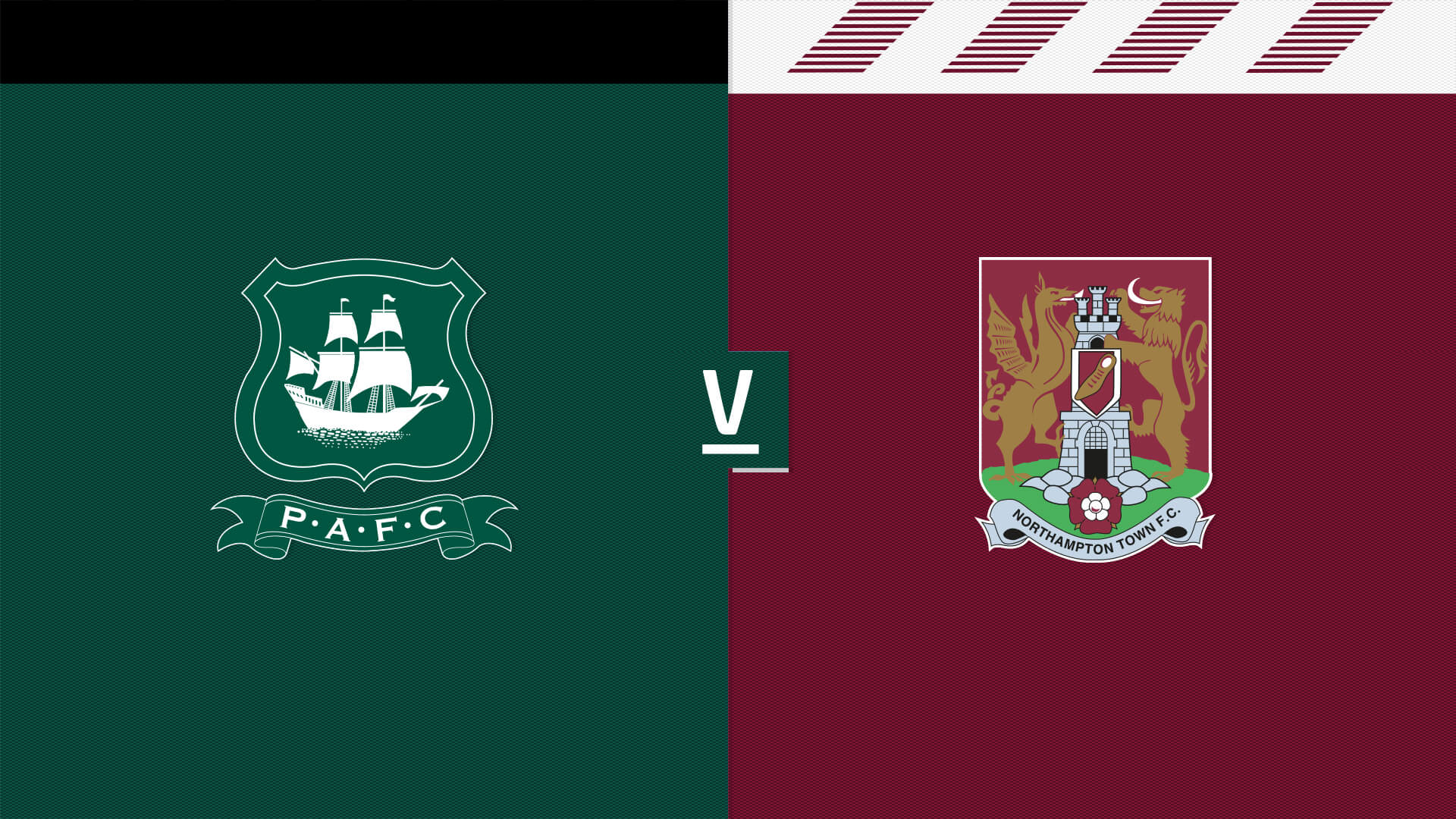 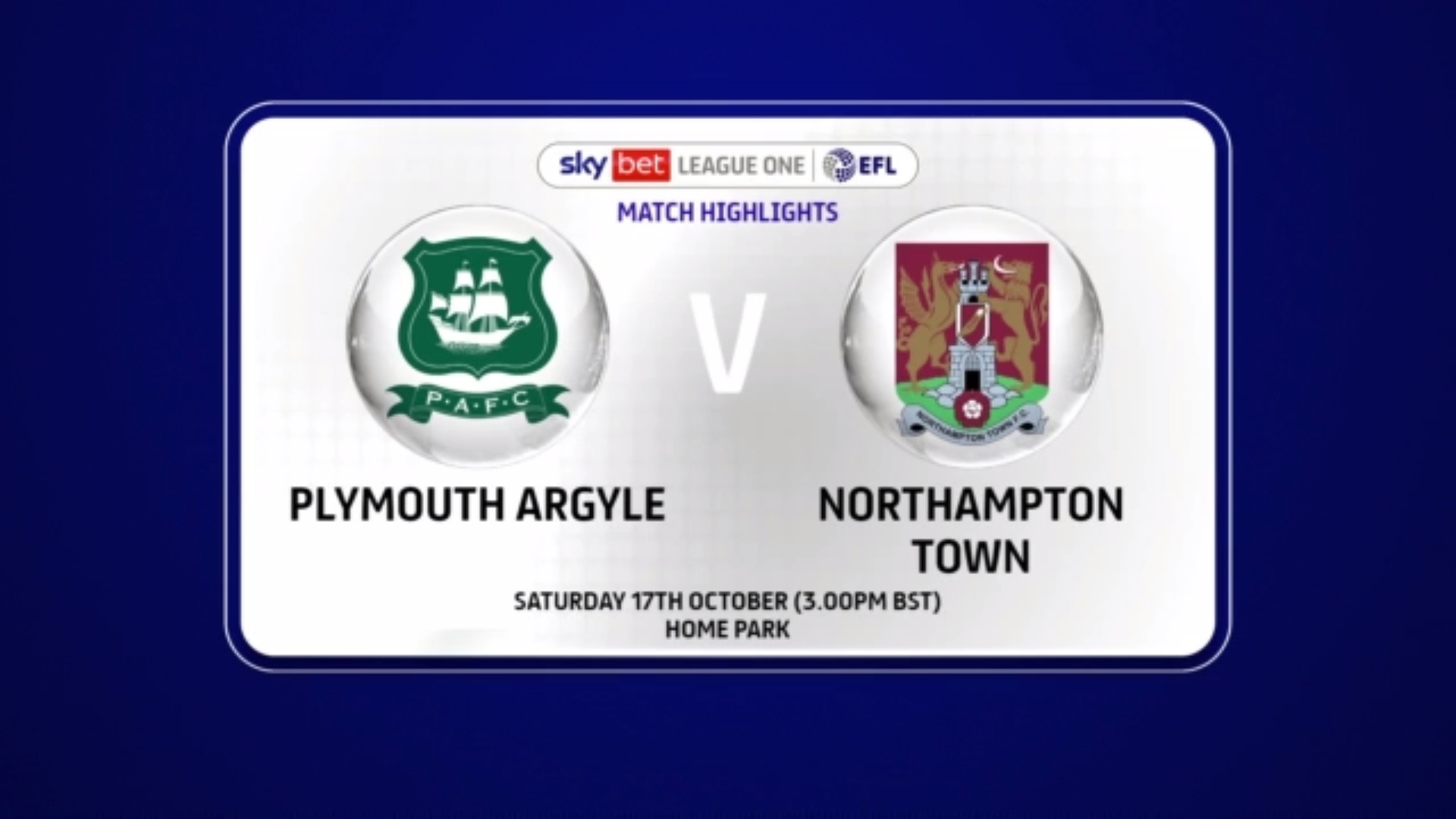 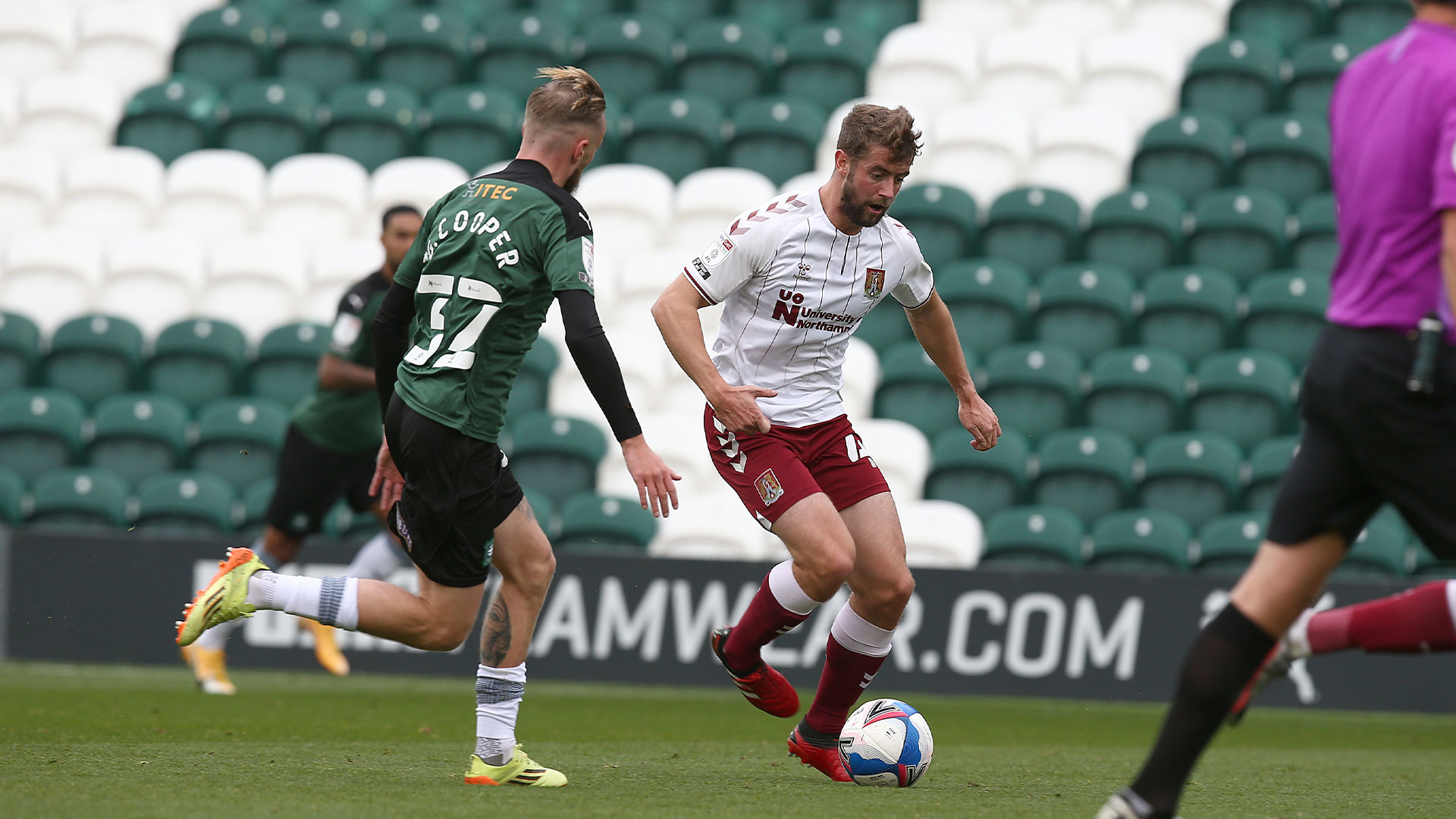