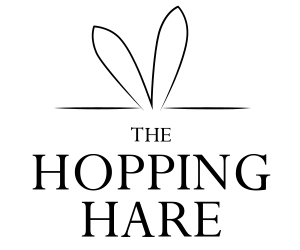 The first of back-to-back home games saw Swindon Town visit the PTS Academy Stadium under the floodlights. Jonathan Mitchell was named in goal with Nicky Adams, Christopher Missilou and Benny Ashley-Seal also coming into the side.

Immediately on the front foot, the Cobblers were rewarded for a bright start with an early goal, Christopher Missilou heading in the rebound after Matej Kovar could only parry Nicky Adams' shot. It was a well-worked team goal, Benny Ashley-Seal also involved in the build-up with some neat interplay with Adams who got his shot away after a good run into the Swindon area.

The Cobblers were pressing for a second goal when there was a chance for Swindon on the counter-attack, Jonathan Mitchell forced into a good save to deny Jack Payne.

Ricky Korboa and Danny Rose both fired over but it wasn’t long before the latter soon had his first goal for the club, goalscorer Missilou turning provider as he played in Rose who beat Kovar with a cool finish.

Matthew Smith shot straight at Mitchell in a chance for Swindon who also went close through Hallam Hope before half-time, the one-time Cobblers loanee finding the side netting.

Cian Bolger made an important block to deny Jordan Stevens at the start of the second half with the Cobblers having made a change at the break, Harry Smith on for Ashley-Seal.

Stevens looked a threat for the visitors and he tested Mitchell just before the hour mark with a powerful cross/shot that the Cobblers keeper did well to hold on to. Jonathan Grounds then clipped the crossbar with a sharp volley as the Robins enjoyed a spell of pressure.

Jack Sowerby’s looping header was saved by Kovar as the Cobblers went close to a third goal but moments later Swindon were handed a chance to half the deficit from the penalty spot. Substitute Tyler Smith stepped up and despite the best efforts of Mitchell made it 2-1 with just under quarter of an hour to play.

Smith then had a chance to level the scores but after his first attempt was blocked by Mitchell his follow-up effort went wide. It was a nervous end to the game with an additional five minutes of stoppage time which the Cobblers saw out to claim the victory. 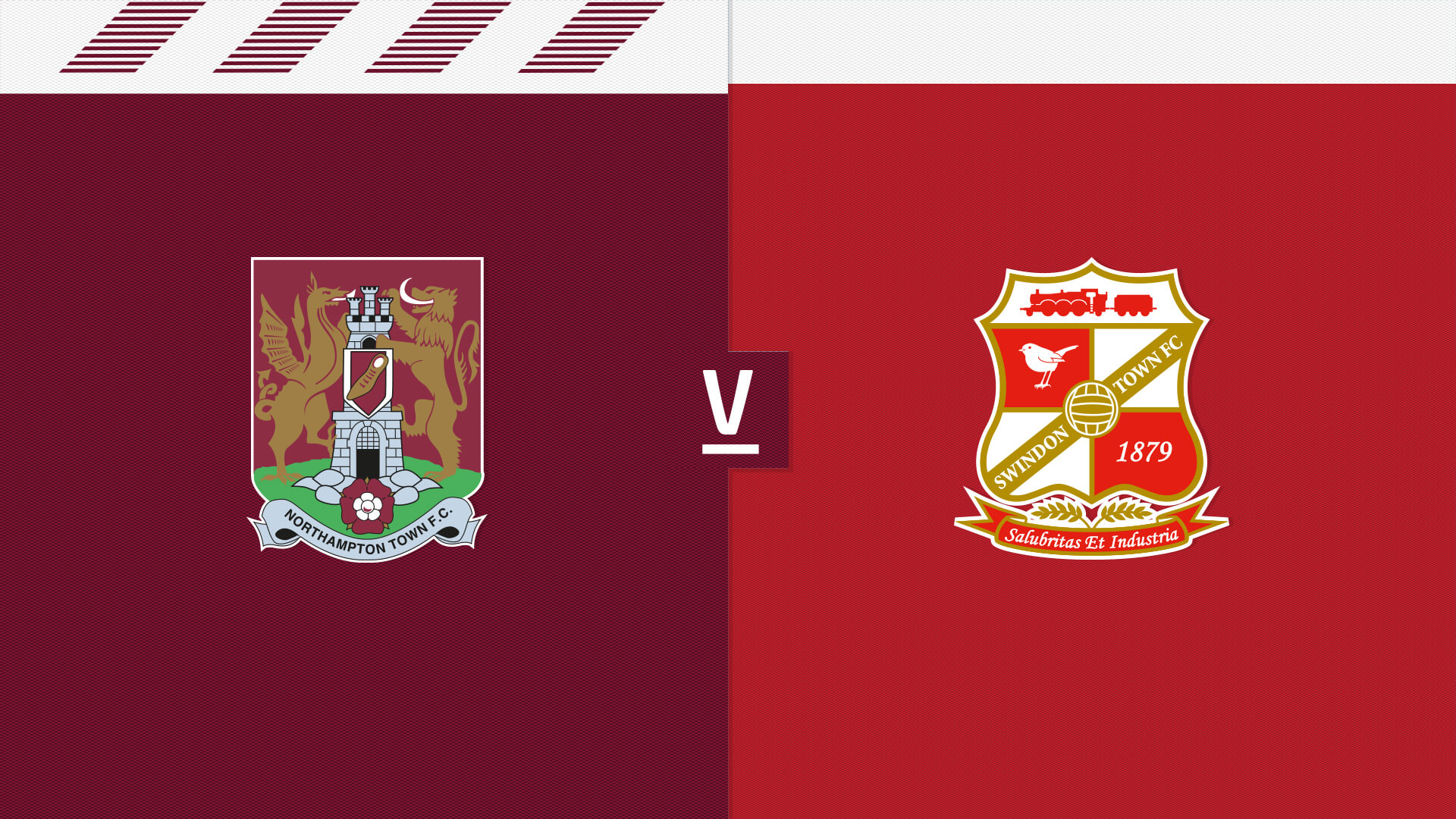 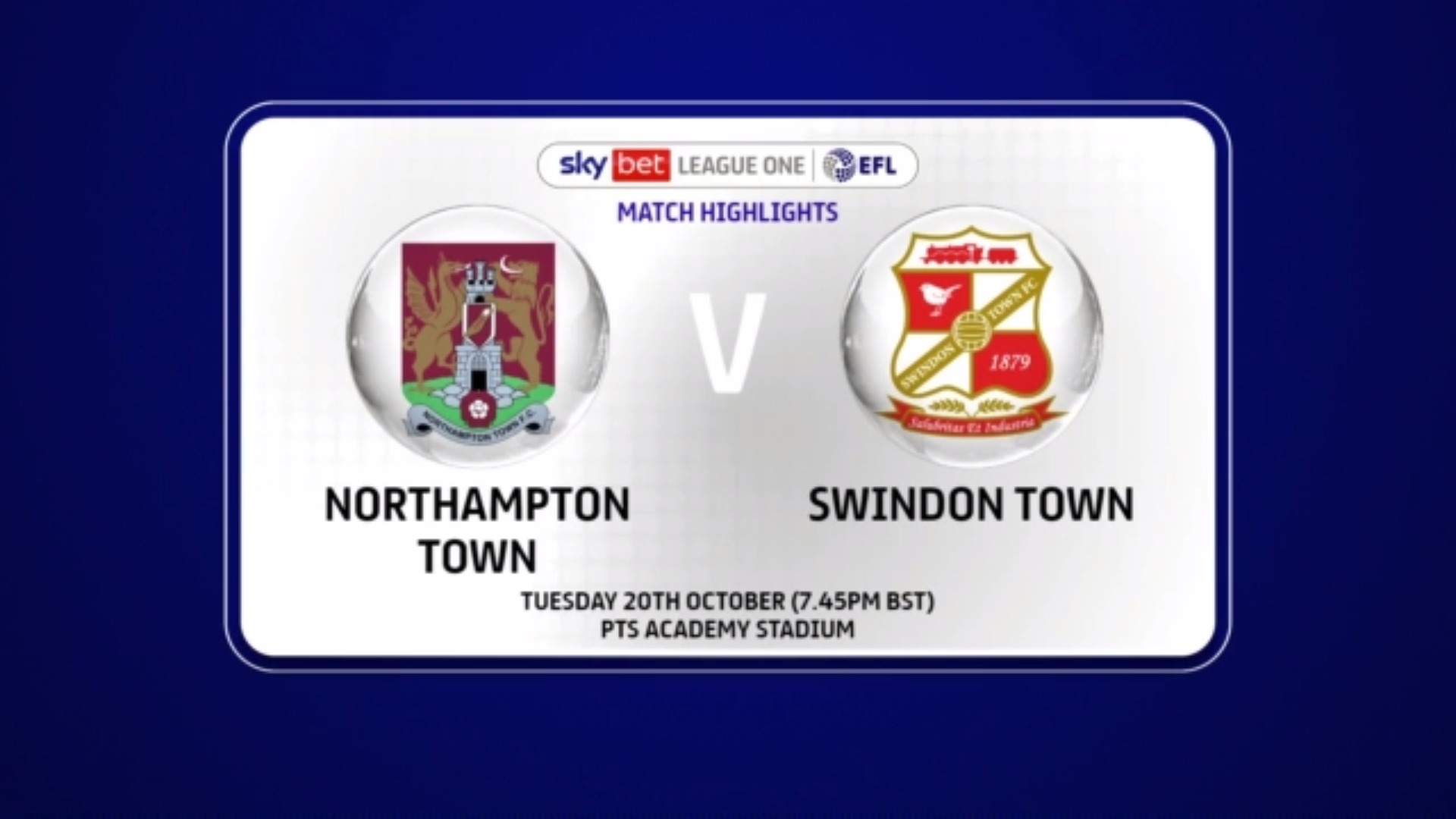 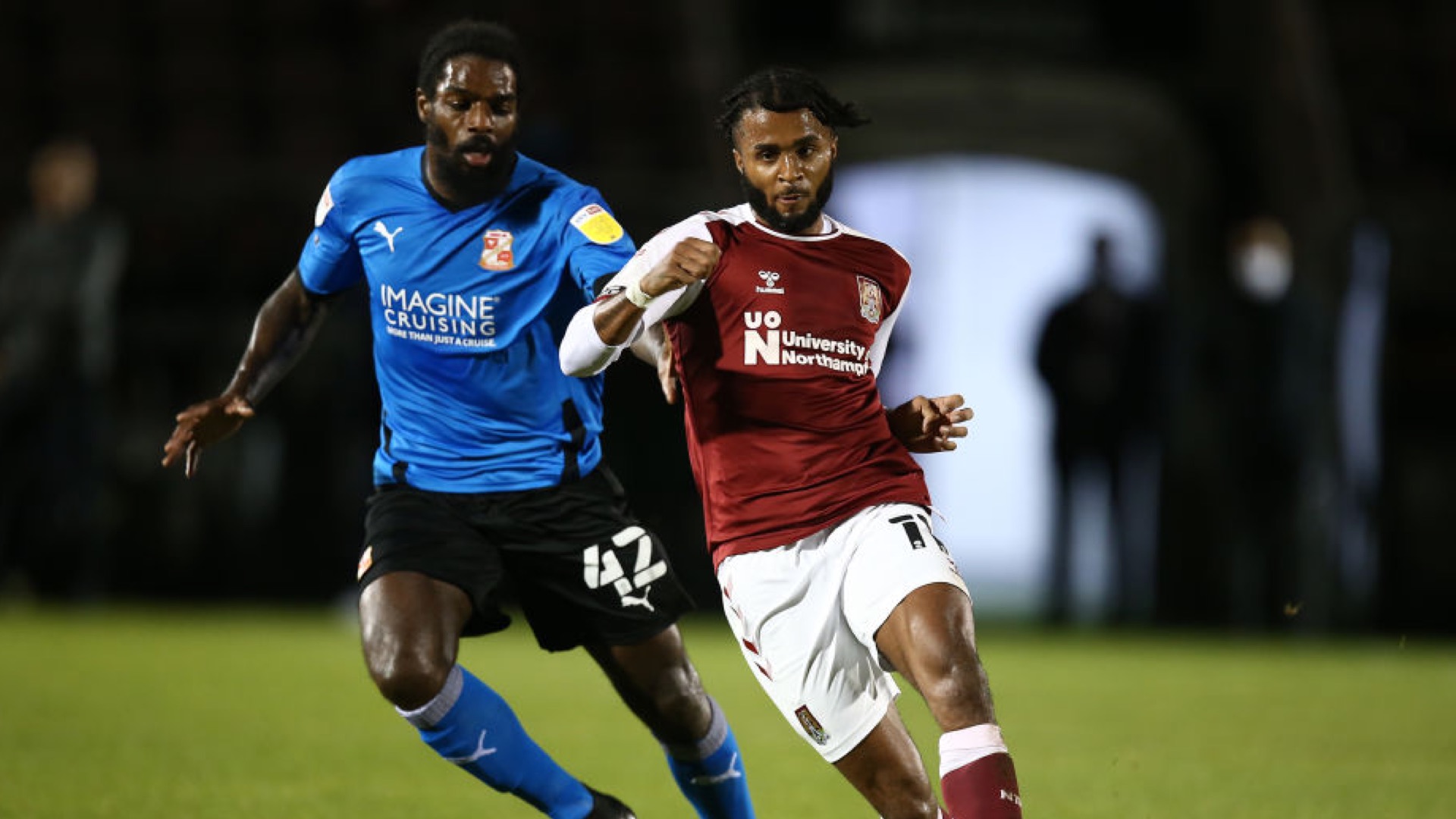