Sent off:
Cobblers: none
Peterborough: none

Derby day at the PTS Academy Stadium saw a return to the Northampton Town side for the fit again Fraser Horsfall while Jack Sowerby and Danny Rose kept their places after impressing in the EFL Trophy victory over Southampton under 21s in midweek.

Before the game got underway there was a period of silence to mark the passing of former Cobbler and Peterborough United player Tommy Robson.

Steve Arnold made an early save from Sammie Szmodics and the Cobblers keeper was also called upon when Siriki Dembele took aim from the edge of the area.

Arnold’s opposite number Christy Pym denied Danny Rose and Sam Hoskins in a good spell for the Cobblers midway through the first half, the save from Hoskins a terrific stop after a good ball in from Jack Sowerby.

Jonson Clarke-Harris had a header comfortably saved by Arnold on the half hour but Peterborough did make the breakthrough soon after when Dembele played in Nathan Thompson who beat Arnold with a low finish. Arnold then made a superb save to prevent Clarke-Harris making it 2-0 before half-time.

Ryan Watson replaced Christopher Missilou at half-time and the Cobblers second change of the afternoon followed on 57 minutes with Benny Ashley-Seal on for Harry Smith.

Cian Bolger made an important block to deny Mark Beevers a shot on goal while at the other end Nicky Adams curled a free-kick over the bar. Joseph Mills then made way for Ricky Korboa after picking up a knock.

Arnold parried a powerful drive from Joe Ward and Szmodics shot wide as Peterborough pressed for a second goal. Hoskins volleyed wide in a half chance for the Cobblers but Posh did then double their lead, Reece Brown with a cool finish after the Cobblers appealed for a handball in the build up. That goal effectively killed the game and sealed the three points for Peterborough. 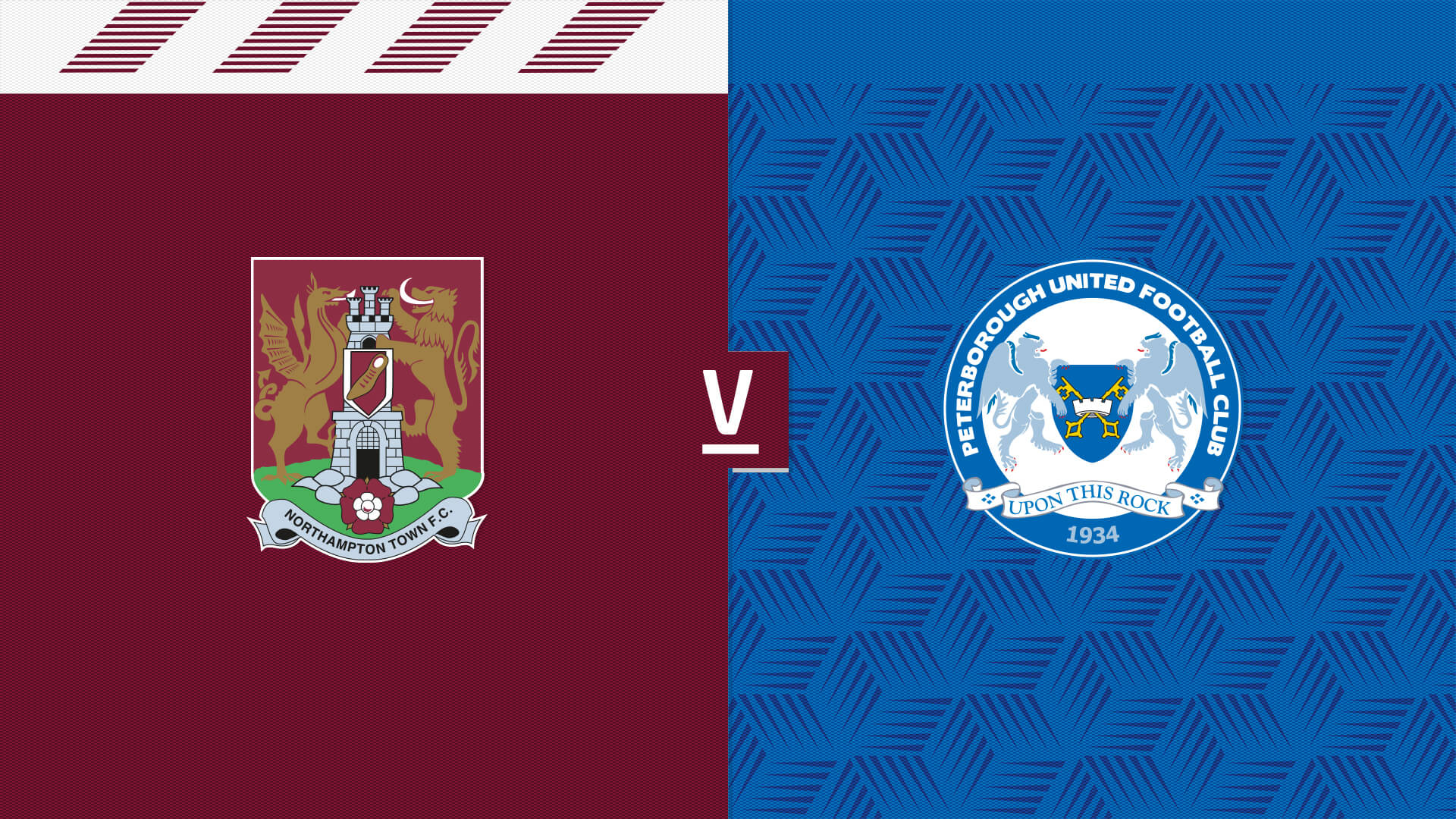 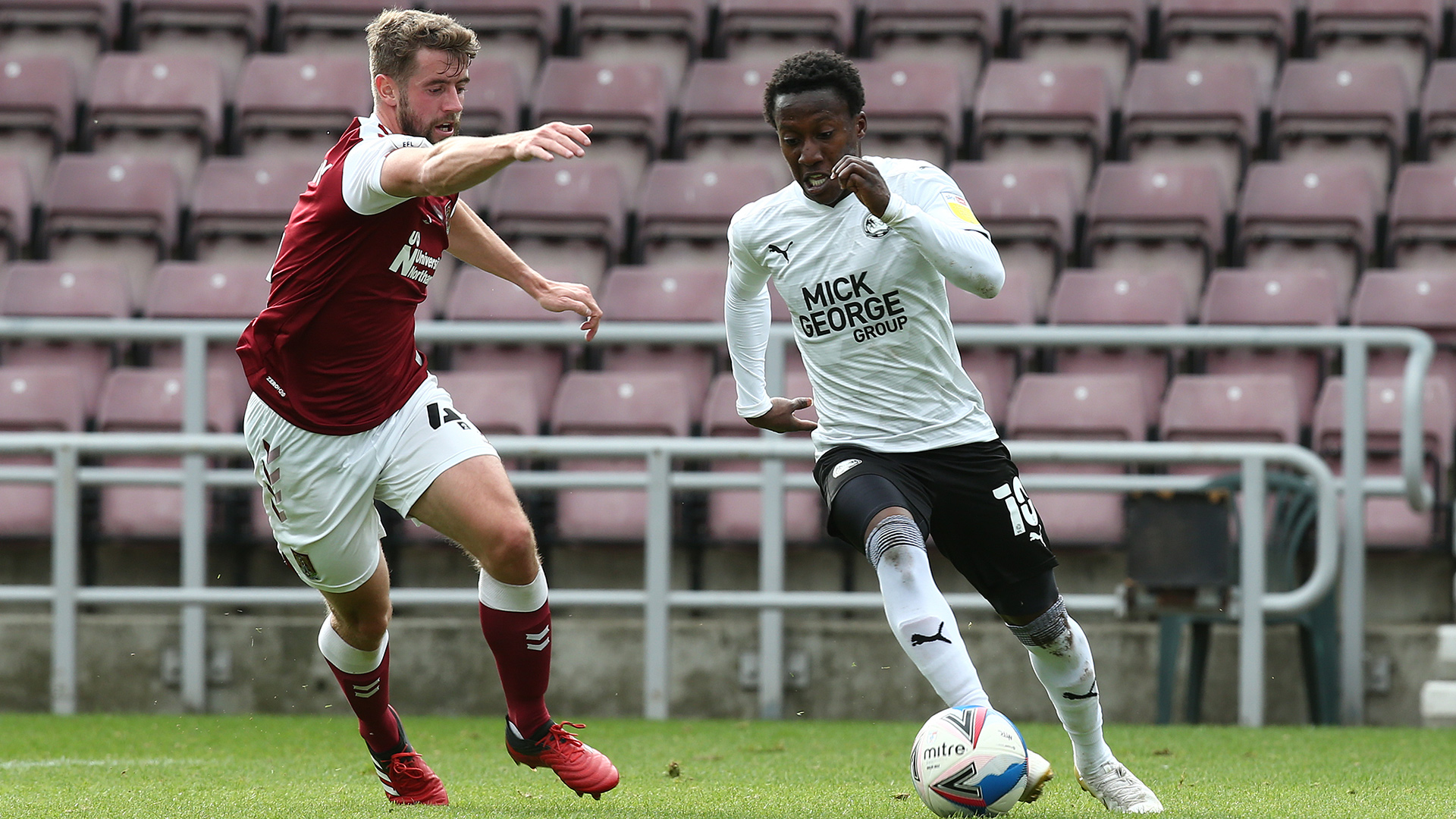 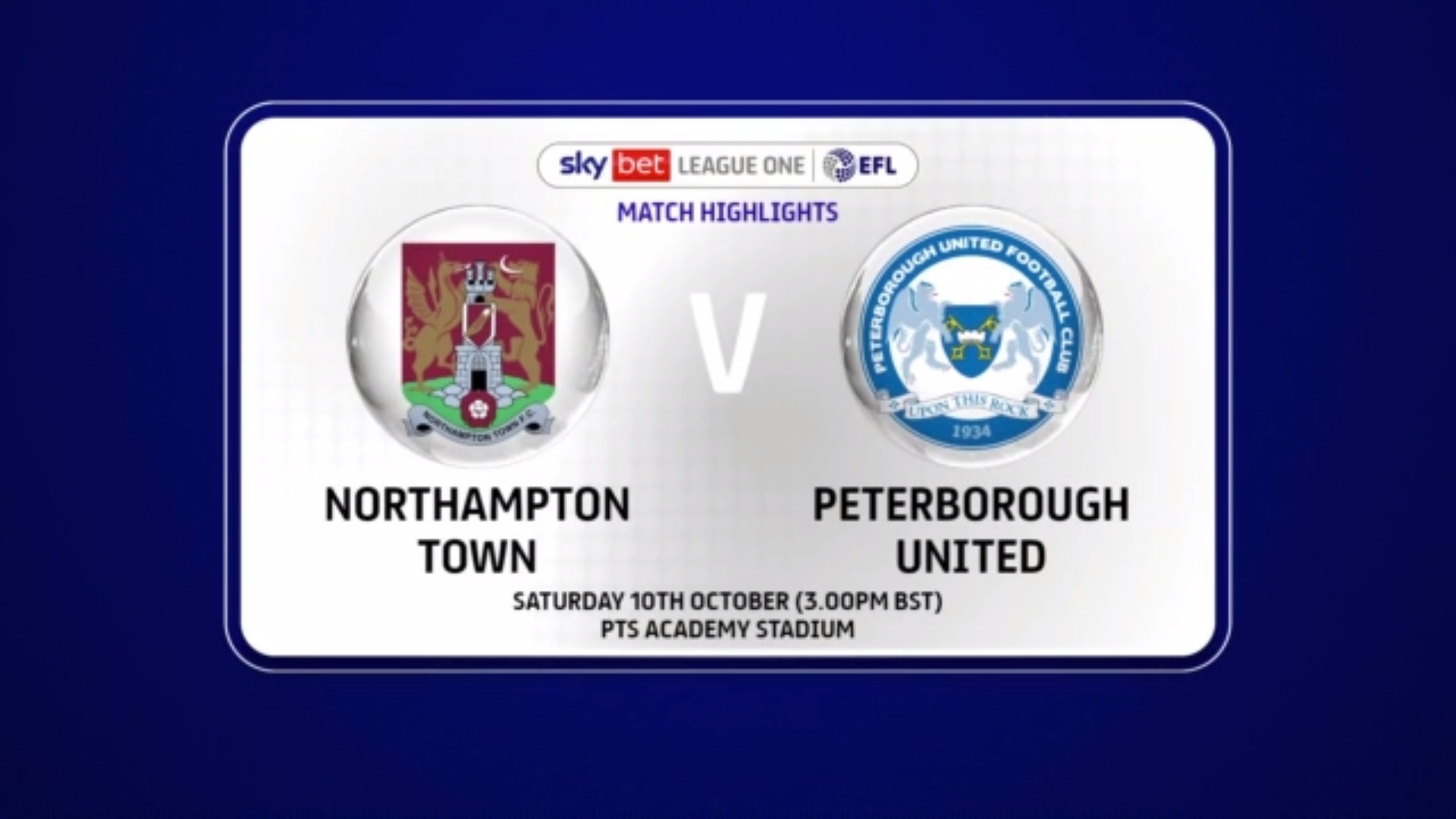