Sent off:
Cobblers: none
Charlton: none

It was a windy afternoon at the PTS Academy Stadium as Northampton Town welcomed Charlton Athletic for the second of back-to-back home games. Luca Racic came back into the defence in the only change made by Keith Curle with Benny Ashley-Seal dropping to the bench.

The Cobblers started brightly in the merky conditions and would have taken the lead but for an instinctive save from Ben Amos, a Nicky Adams free-kick setting up the chance for Sam Hoskins and his shot from close range was somehow kept out by the Charlton goalkeeper.

Adams' set pieces were posing a real threat and another of his free-kicks lead to an appeal for a penalty when Danny Rose may have been tripped in the area. Referee Sam Allison was unmoved however and Charlton cleared the danger.

Darren Pratley replaced Dylan Levitt for the Addicks at half-time and it was the former Swansea City man who made the breakthrough, Omar Bogle heading the ball down from a corner for Pratley to smash home from close range.

Paul Smyth then had a chance to make it 2-0 from another corner but failed to test Jonathan Mitchell. It was only a temporary reprieve however, Charlton doubling their lead just before the hour mark when the unfortunate Jack Sowerby turned in Alfie Doughty’s cross.

Benny Ashley-Seal and Caleb Chukwuemeka came on and nearly combined to pull a goal back before Mark Marshall replaced Racic in the Cobblers final change.

In the heavy rain, Rose created a chance for Ashley-Seal but the substitute couldn’t keep his shot down. Hoskins poked an effort just wide from a tight angle late on and Charlton, only relegated from the Championship on the final day of last season, claimed the points. 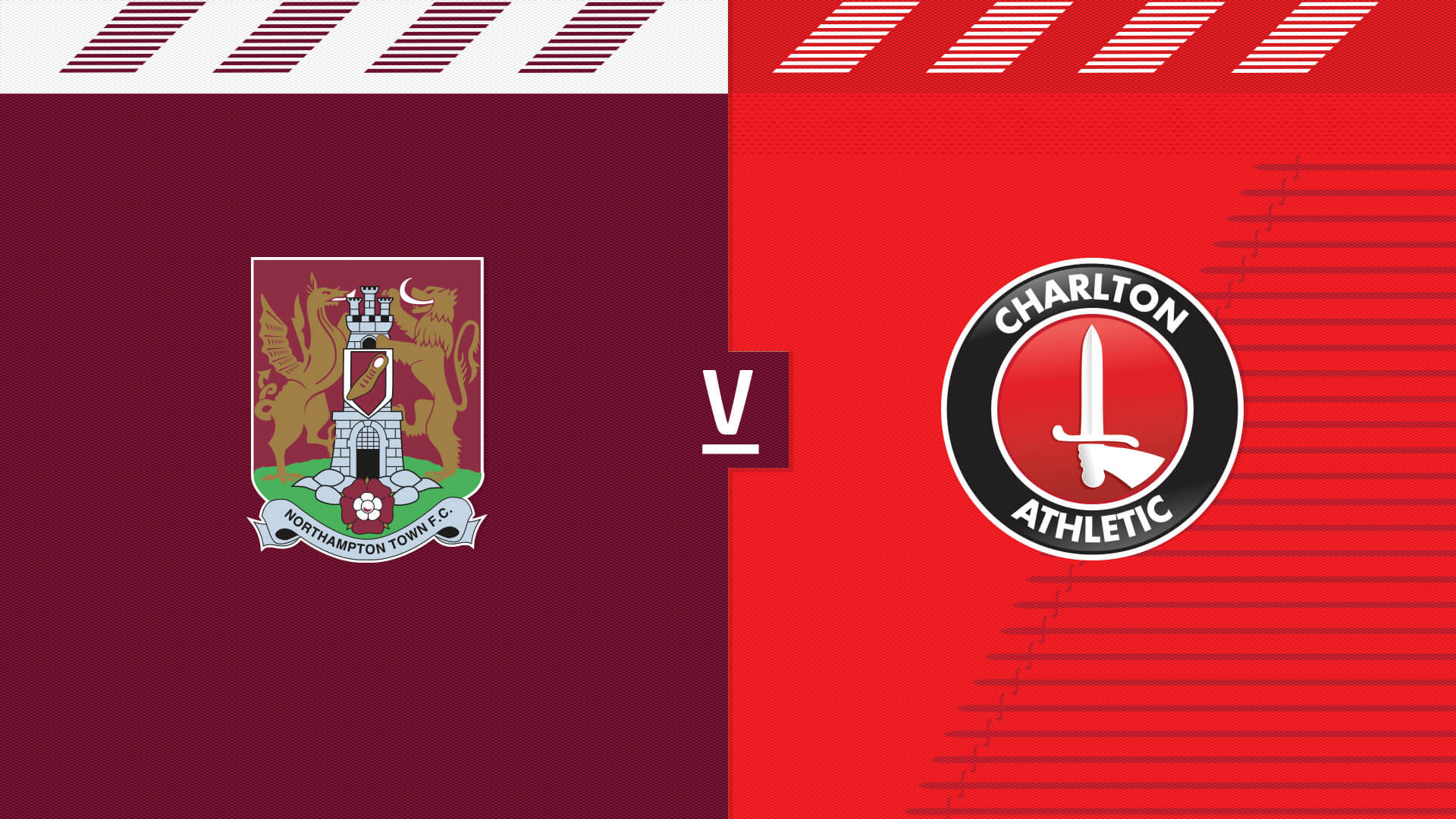 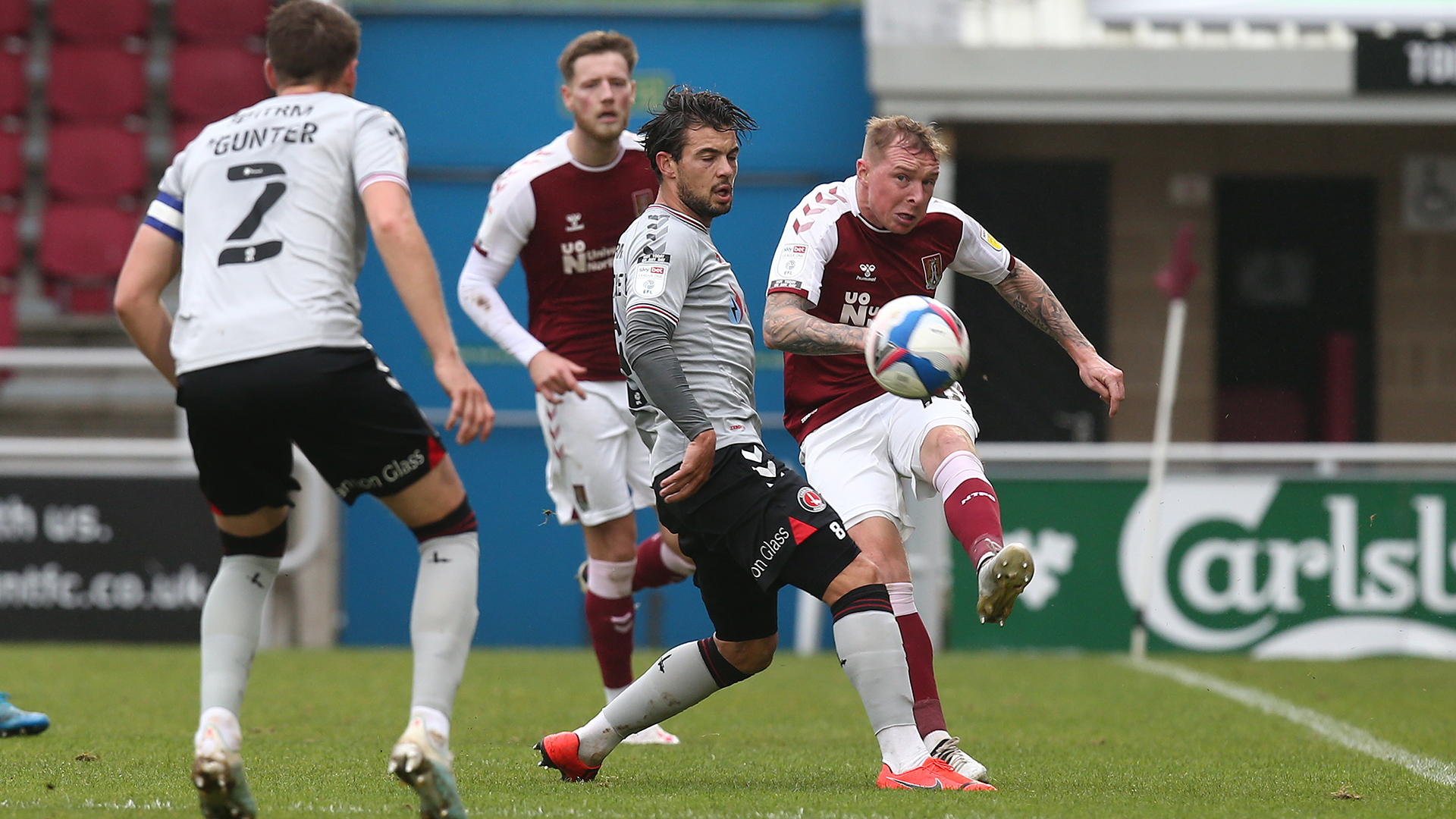