Sent off:Cobblers: none      Stevenage: none

A place in the knockout stage of this seasons Papa John’s Trophy was up for grabs for both Northampton Town and Stevenage as the sides met at the PTS Academy Stadium on Tuesday night. Going into the final group game the sides were level on 3 points with MK Dons having already qualified.

Ricky Holmes made his first start since returning to the club as Keith Curle named a strong side. Benny Ashley-Seal was the only other change while Nicky Adams made his 100th appearance for the club.

Before the game got under way there was a minute’s silence as the club paid their respects to long-serving former physio Denis Casey who sadly passed away on Sunday.

The first chance of the night fell to Stevenage and Femi Akinwande but having gone through one-on-one and rounded Jonathan Mitchell the Cobblers keeper managed to get back just in time to make the save.

Bolger blocked a shot from Remeao Hutton in the early stages of the second half before Keith Curle made his first change, Shaun McWilliams on for Ryan Watson. Chris Lines and Caleb Chukwuemeka came on for the final half an hour in place of Holmes and Ashley-Seal.

The Cobblers won 4-2 on penalties 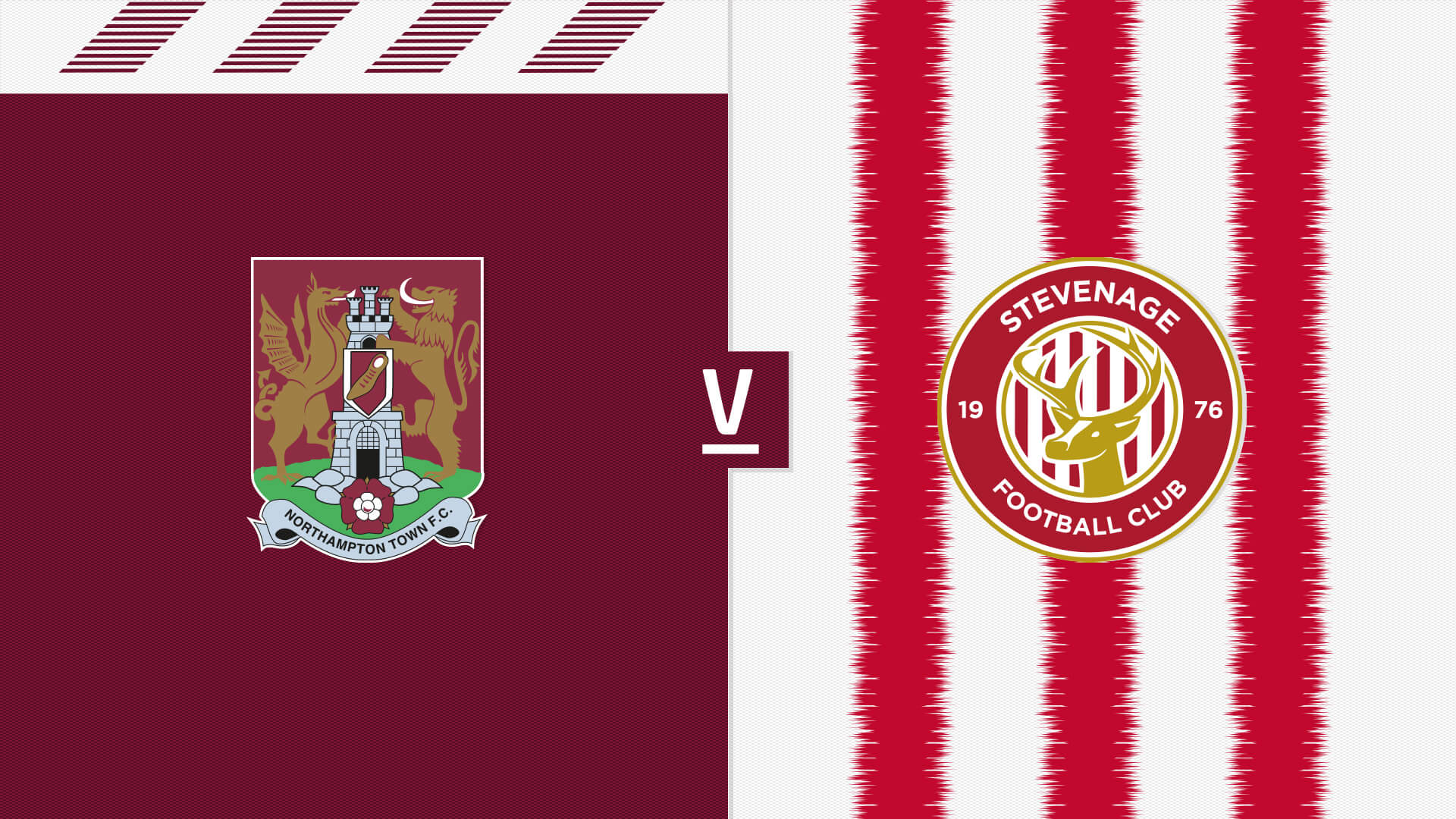 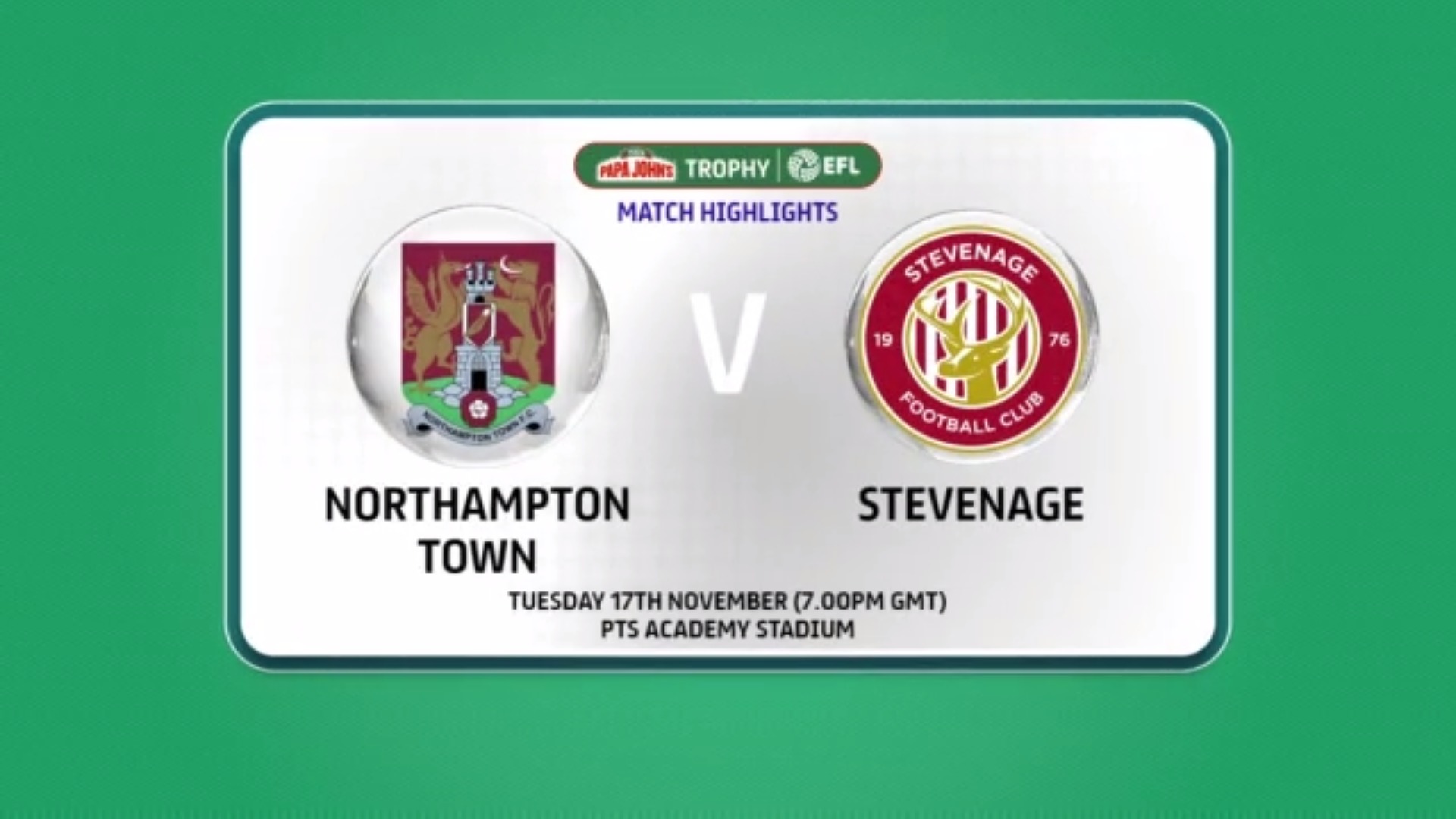 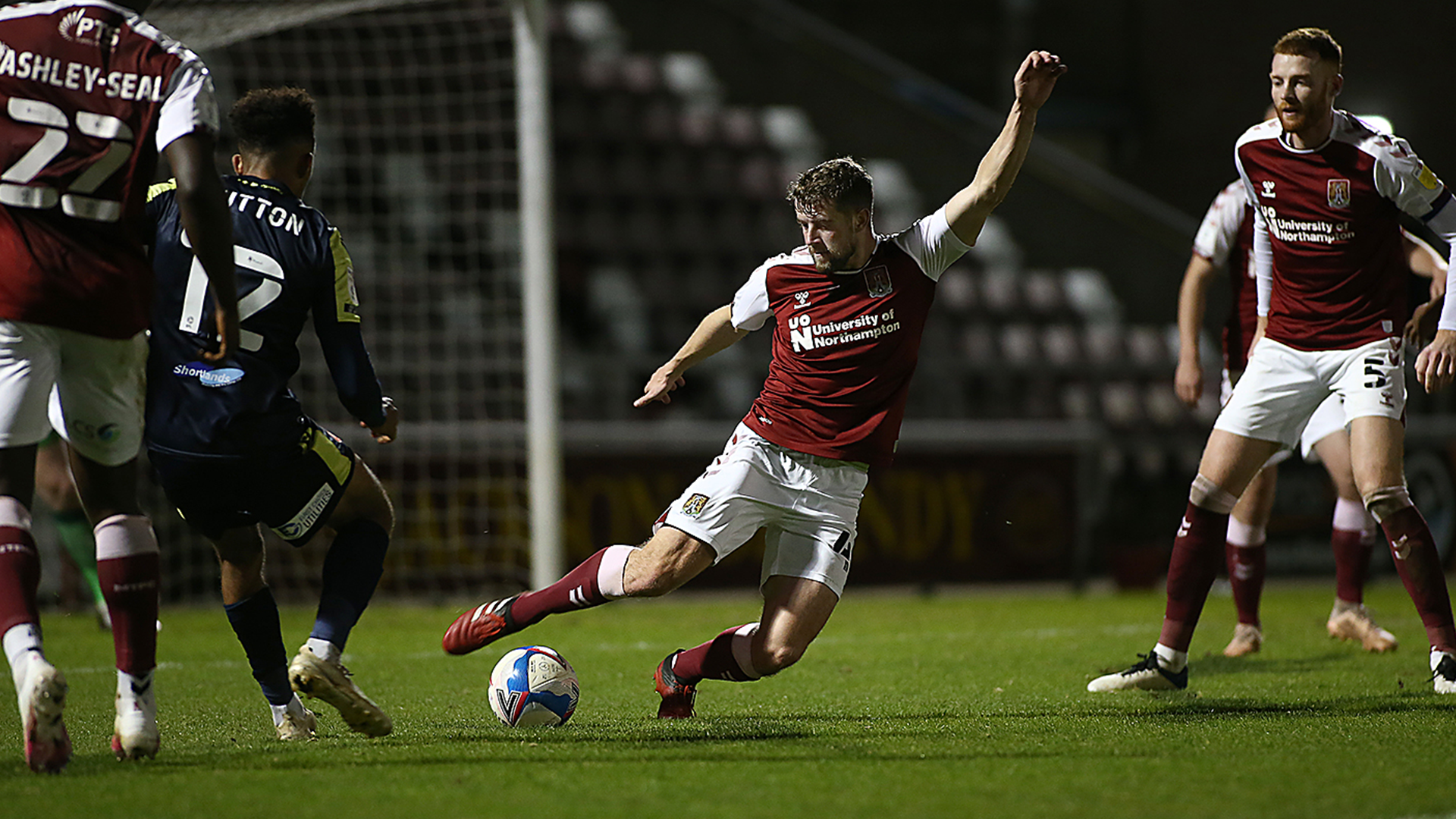