Mark Marshall replaced Nicky Adams in the only change to the Cobblers starting line-up for the midweek visit of MK Dons. Winger Ricky Homes, who re-joined the club on Monday, was named on the bench. Ahead of Remembrance Sunday there was a minute's silence prior to kick-off.

After a fairly even and pretty cagey opening half an hour, Jonathan Mitchell made the first save of the night to deny Carlton Morris. Some last-ditch defending from the Dons prevented the Cobblers opening the scoring from a corner while a stinging shot from Danny Rose was gathered in at the second attempt by Andrew Fisher.

The Dons were forced in to making a change before the break with Louis Thompson on for Scott Fraser.

Cameron Jerome went down under a challenge from Alan Sheehan as MK Dons appealed for a penalty at the start of the second half but the referee waved play on and subsequent replays showed the challenge was outside the area.

Nicky Adams and Ricky Holmes came on in a double change and almost immediately Holmes created a chance, crossing the ball in for Fraser Horsfall who headed wide.

Benny Ashley-Seal, on for Rose, saw a shot turned behind by Fisher and from the subsequent corner Horsfall’s header came back off the cross bar as the Cobblers went agonisingly close to breaking the deadlock.

Former Cobblers loanee Regan Poole flashed a shot wide as the game entered the final five minutes but it was to finish 0-0 with neither side able to force a late winner. 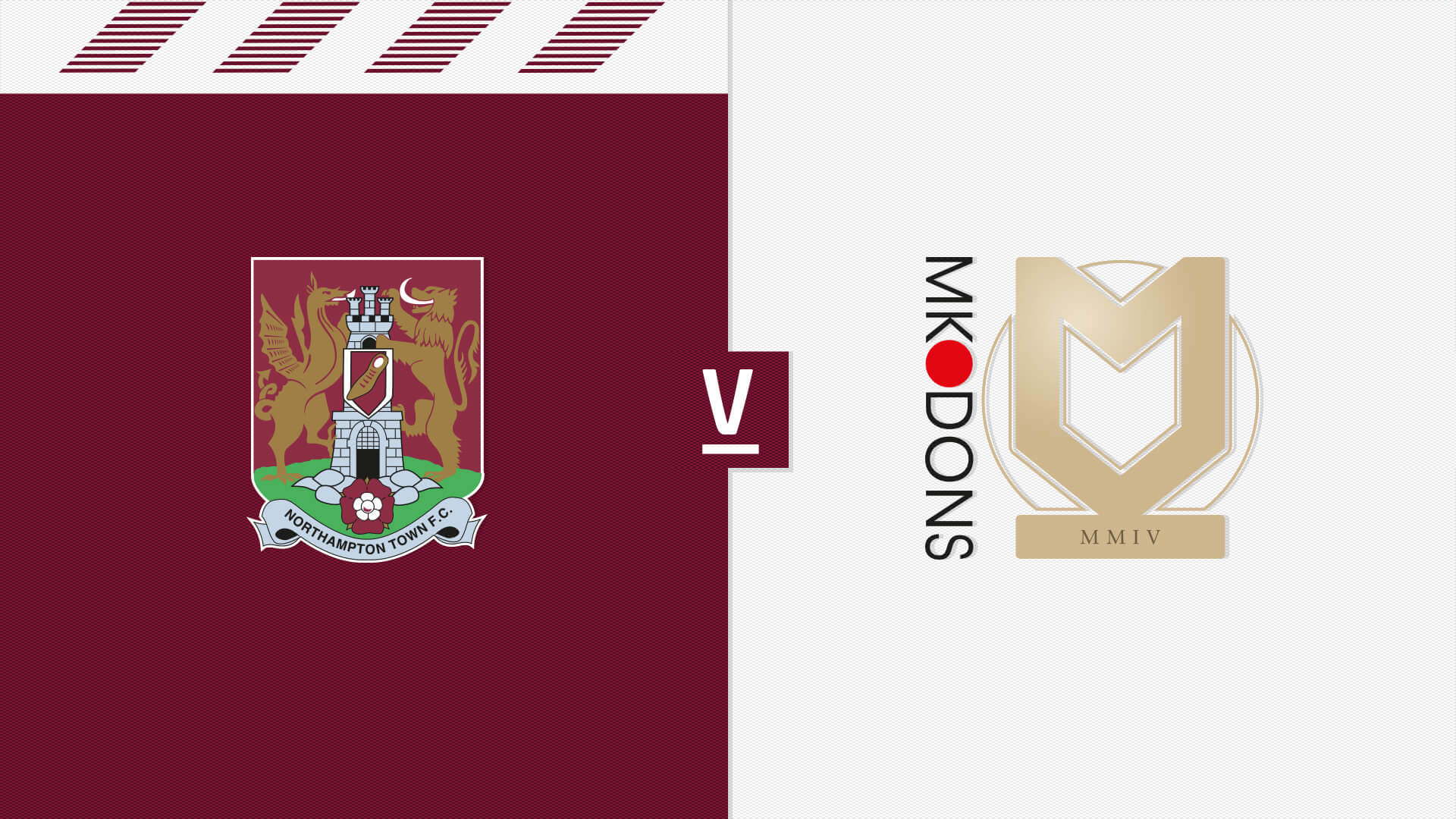 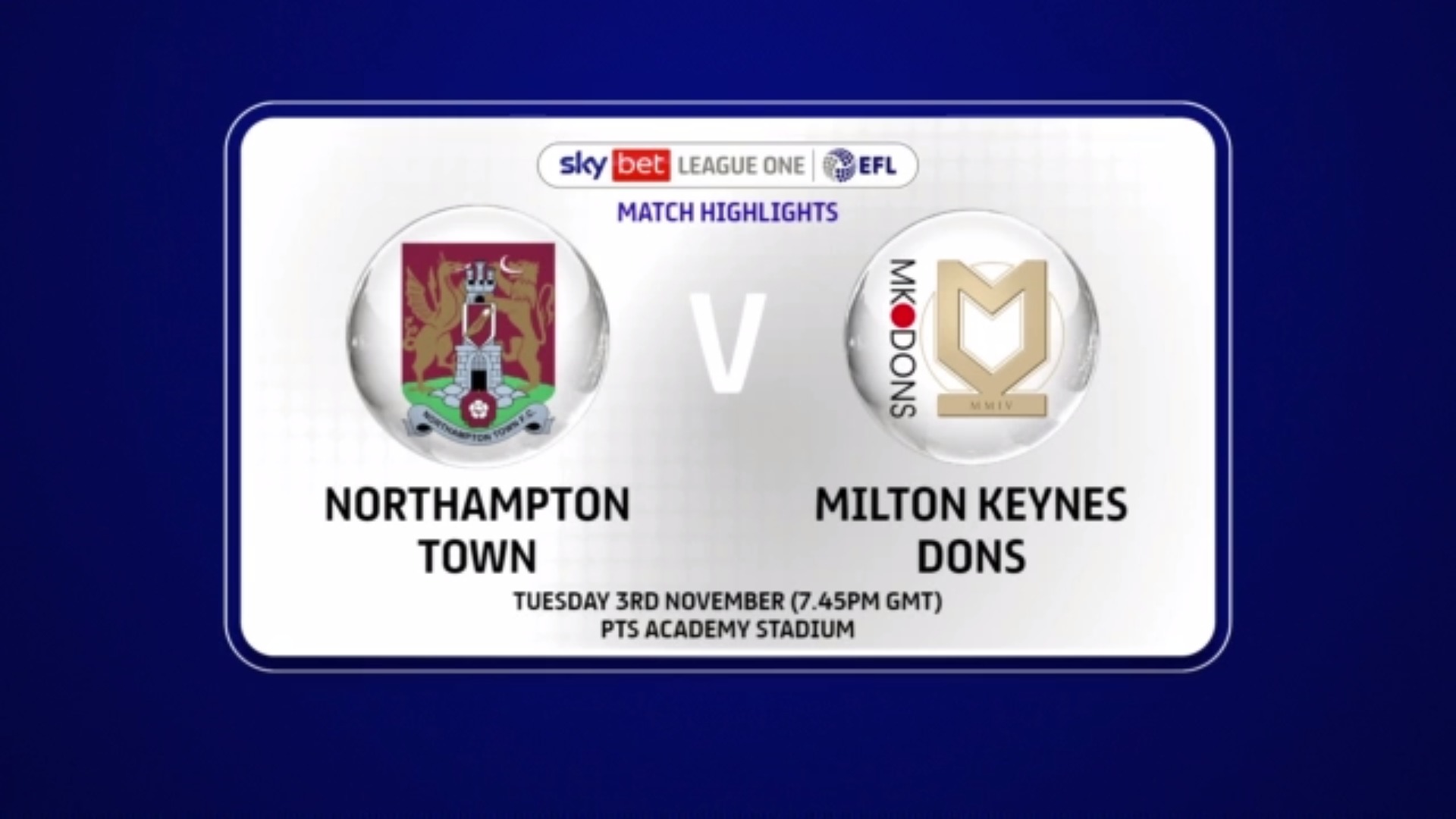