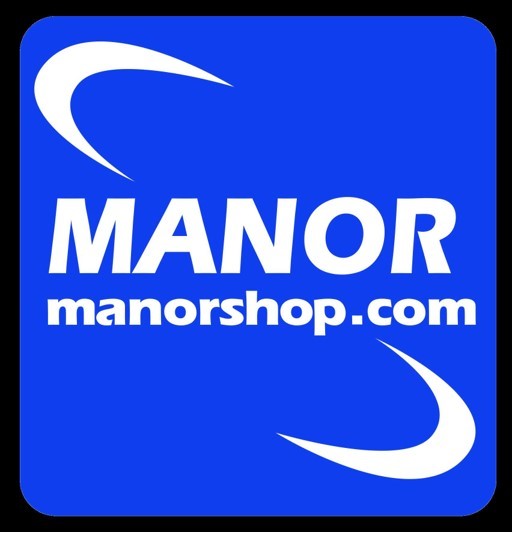 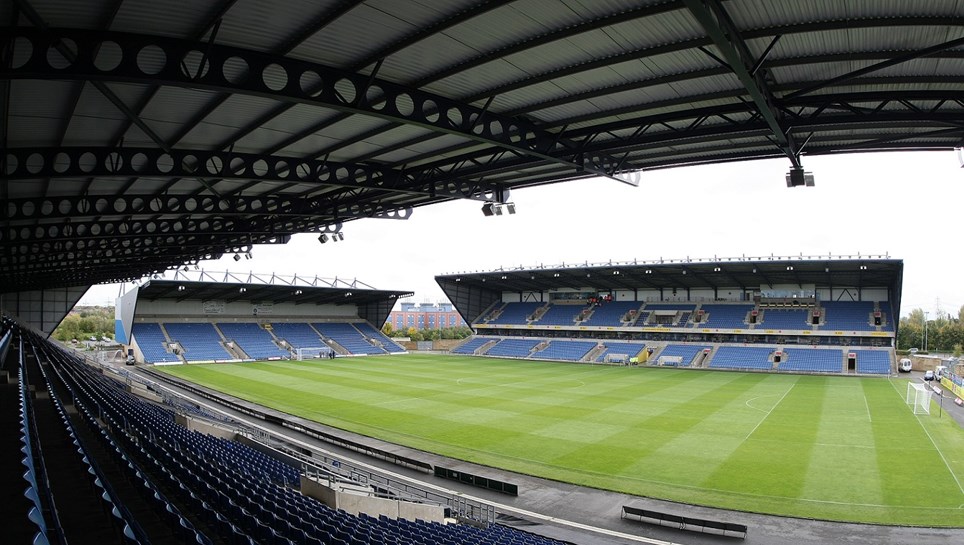 Sent off:
Cobblers: none
Accrington: none

Keith Curle made eight changes as Northampton Town returned to league action with the visit of Accrington Stanley to the PTS Academy Stadium. Only Jonathan Mitchell, Fraser Horsfall and Sam Hoskins kept their place while former Cobblers defender Mark Hughes started for Stanley, who were playing their first league game in over three weeks after a number of players and staff had to self-isolate having tested positive for Covid19.

Jon Russell put Accrington in front early on, slotting the ball past Mitchell after making a good forward run. As the Cobblers responded, Hoskins went agonisingly close to an equaliser when his free-kick struck the post.

Goalscorer Russell curled a shot wide and Hoskins went close with another free-kick before Dion Charles hit the outside of the post on the half hour mark, Mitchell possibly getting a touch to turn the ball behind.

Mitchell made a good save to deny the lively Charles who had been played in by the flick on from strike partner Colby Bishop while his opposite number Toby Savin saved from Horsfall after some good play from Harry Smith. Cameron Burgess then had a chance to double Stanley’s lead before half-time but he put his header wide.

Hoskins had a shot blocked from the edge of the area following a Cobblers corner as the home side looked for an equaliser in the second half. Accrington continued to pose a threat though with Mitchell tipping over a well-struck Joe Pritchard free-kick before from the ensuing corner a header came back off the underside of the crossbar.

Ricky Holmes came on for Michael Harriman with Benny Ashley-Seal quick to follow in place of Danny Rose.

Charles spurned another opportunity for the visitors, dragging his shot wide after being played in by Bishop but one goal proved enough for Accrington as they closed out the victory. 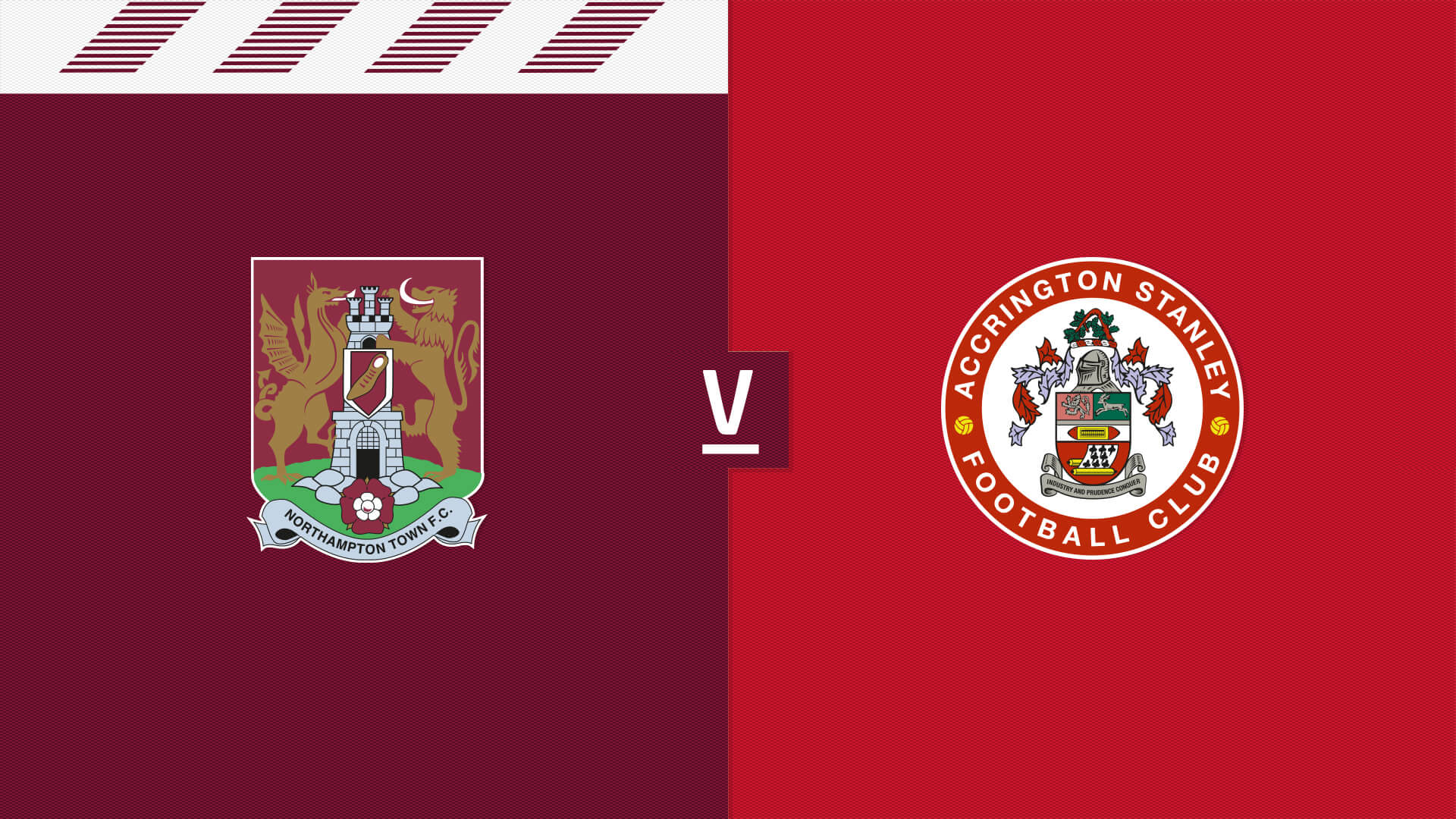 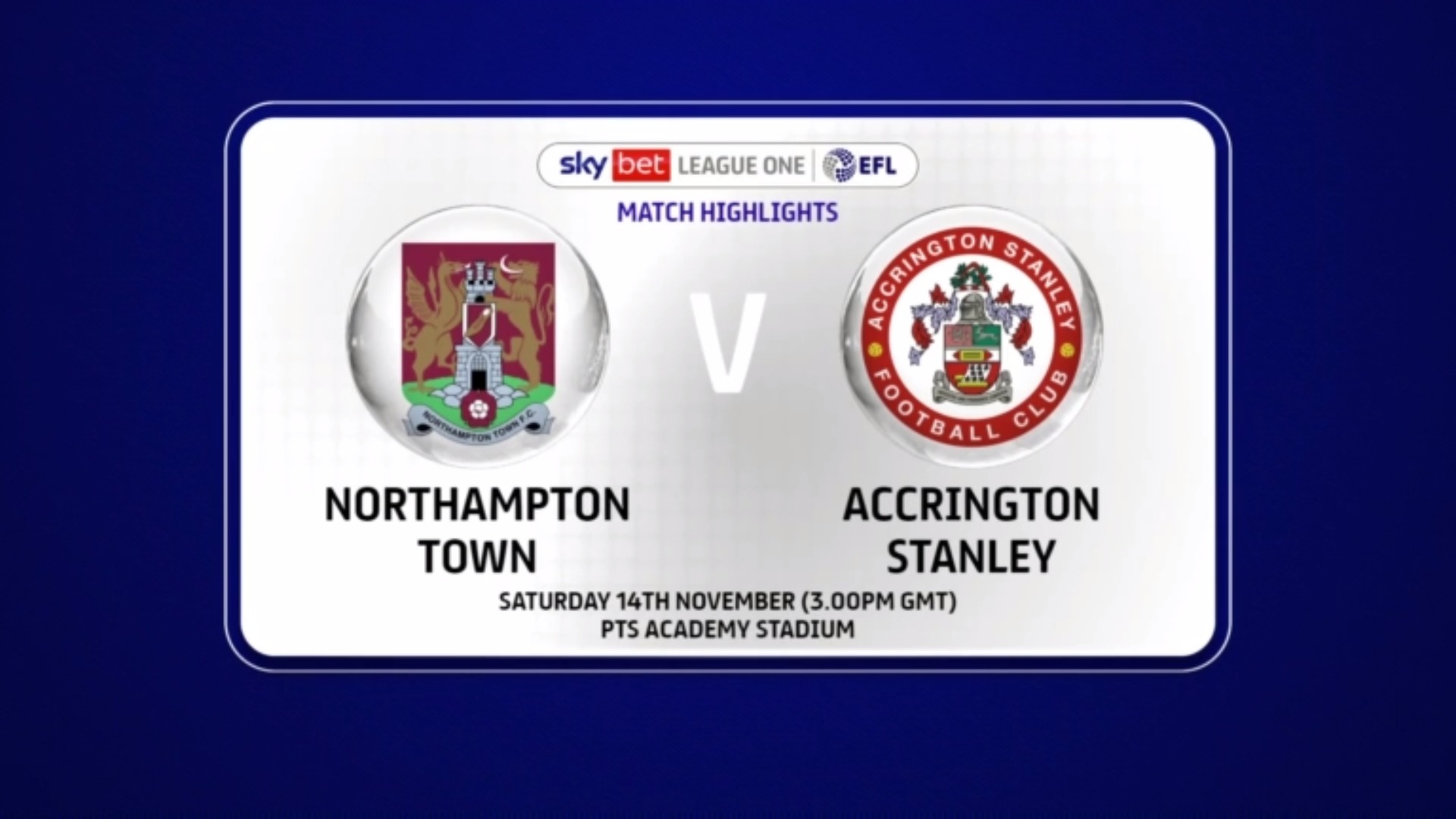 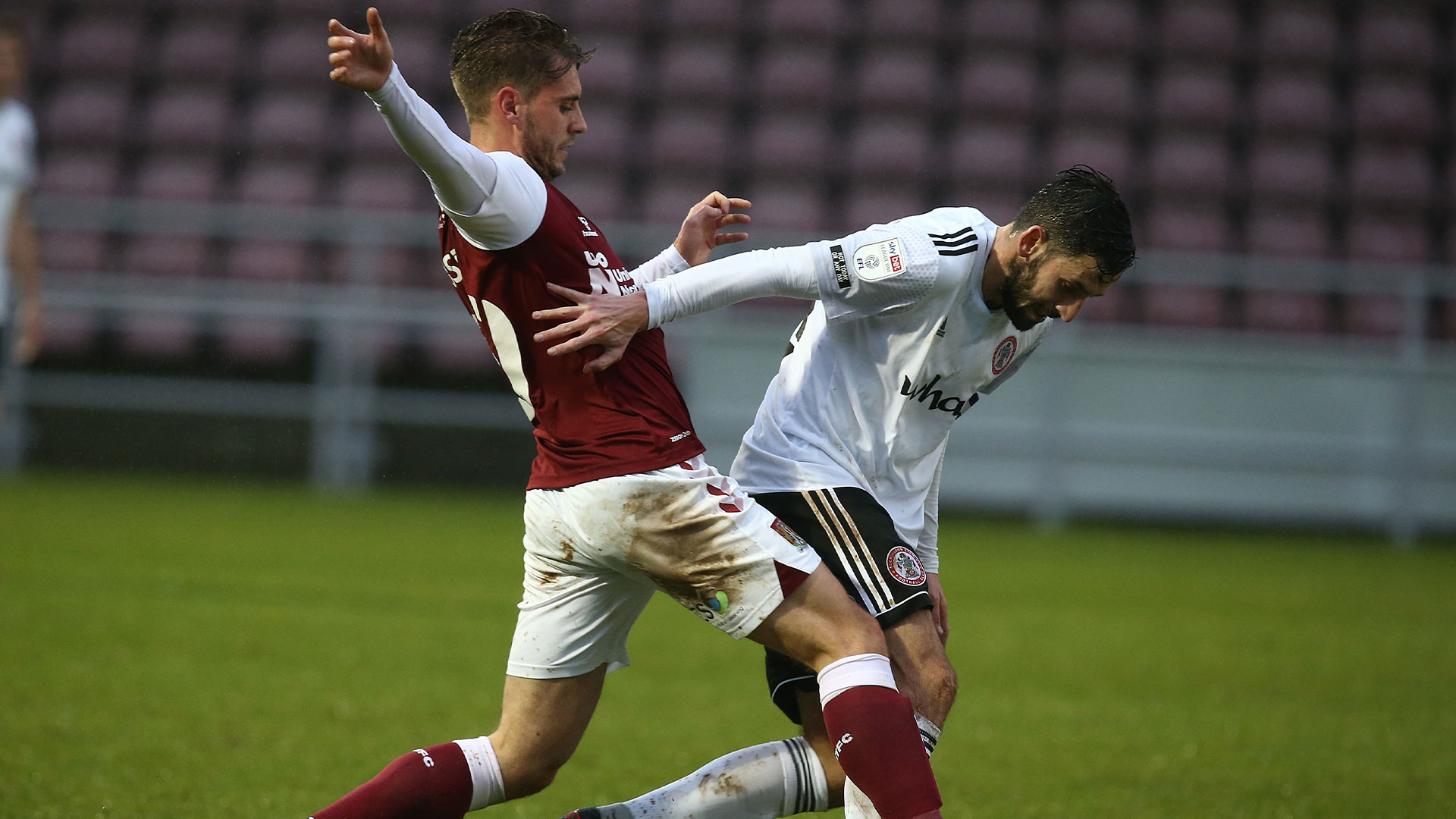