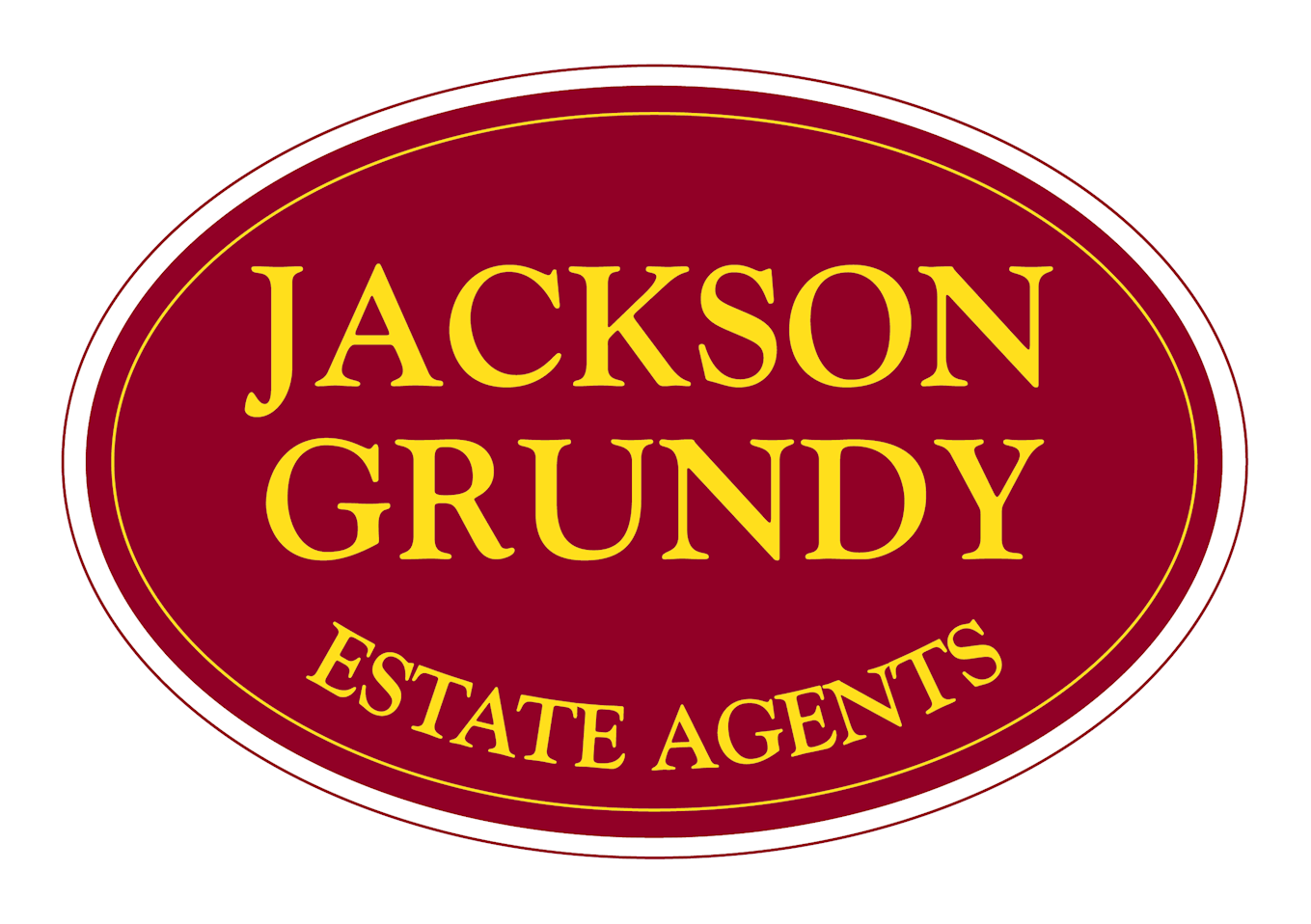 Jonathan Mitchell made a smart save to deny Luke Jephcott the opening goal after the Cobblers threatened through Mickel Miller who also saw a cross/shot parried by Michael Cooper following a neat exchange with Peter Kioso.

Ryan Watson broke the deadlock with five minutes to play in the first half, teed-up by Ryan Edmondson just outside the area, Watson scored with a terrific strike in off the inside of the post.

Horsfall made an important interception to clear an Adam Lewis cross behind for a corner while Watson was almost played in by Edmondson for a second in a period of end to end action which ended with the Cobblers doubling their lead on 65 minutes, the aforementioned Watson volleying the ball home from close range for his second goal of the night.

Plymouth responded by making a quadruple substitution with Ben Reeves, Conor Grant, Byron Moore and Niall Ennis all on. Danny Rose replaced the impressive Miller in the first change made by Jon Brady.

With the 90 minutes nearly up Argyle were still looking for a way back into the game, the Cobblers working hard to deny the Pilgrims the slightest sight at goal. As the game moved into injury time Sam Woods was shown a straight red card for a high challenge on substitute Ricky Korboa and the Cobblers closed the game out against ten men to claim a precious three points, Mitchell making a terrific save late on to deny Jephcott a consolation. 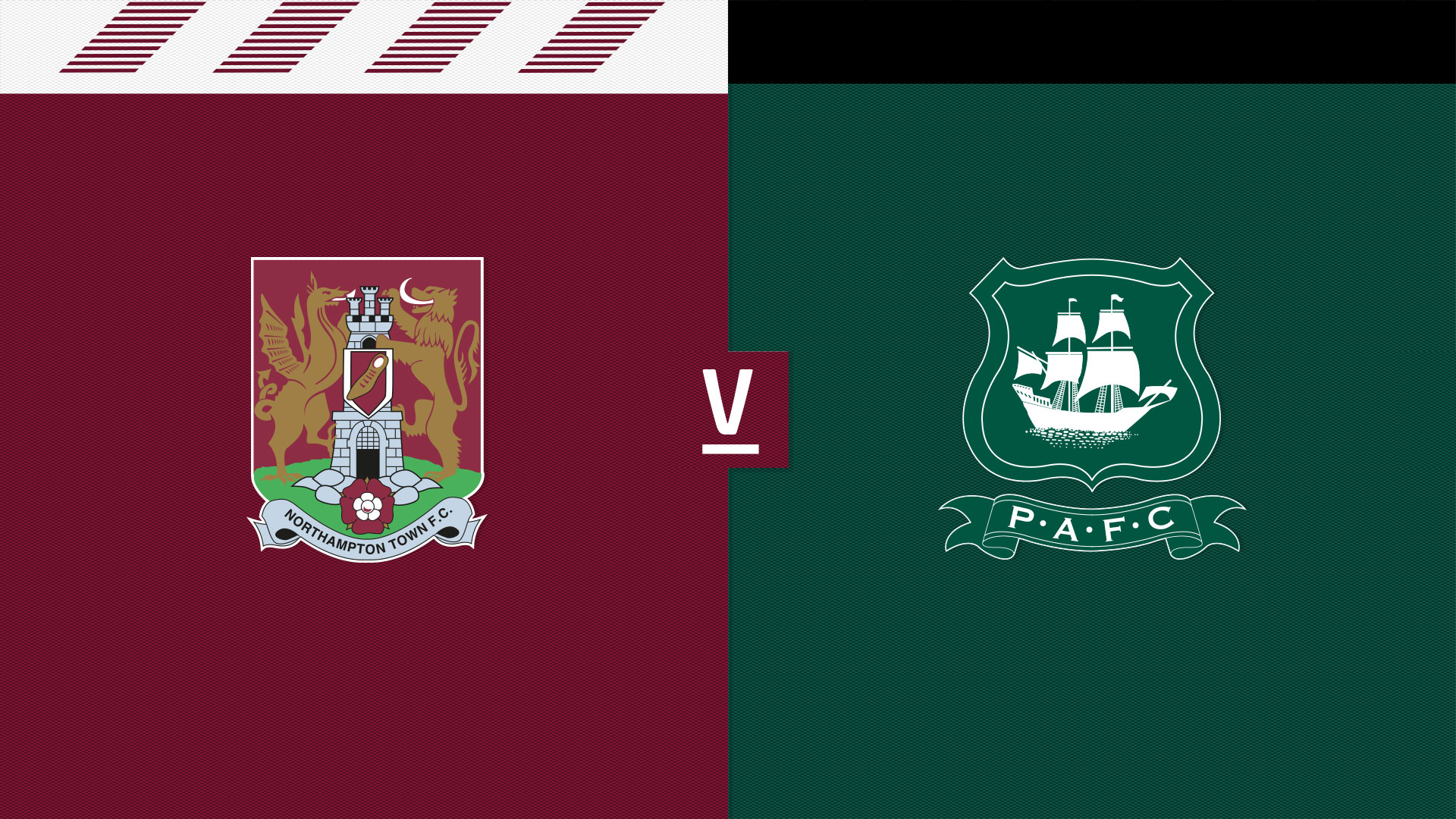 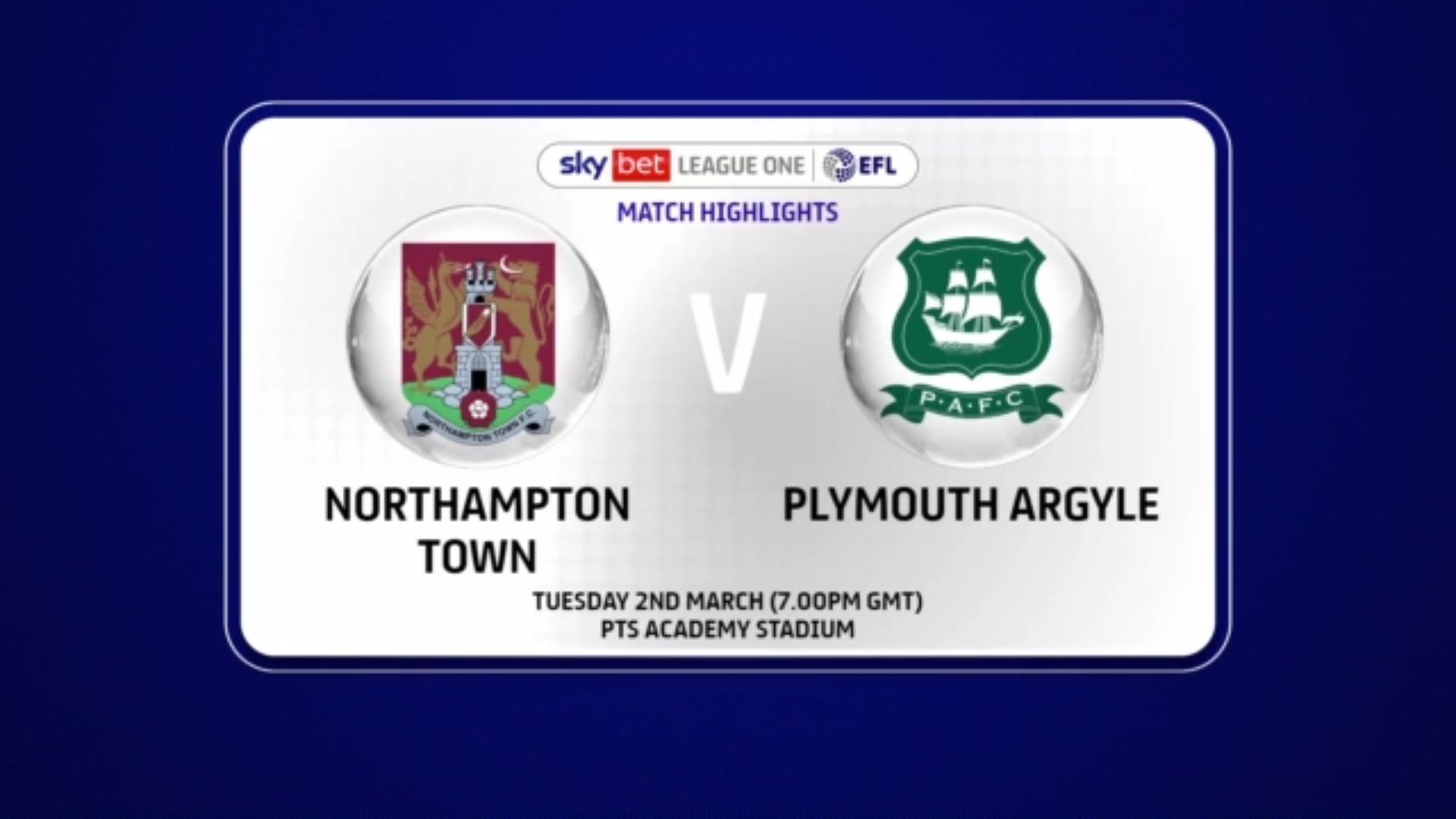 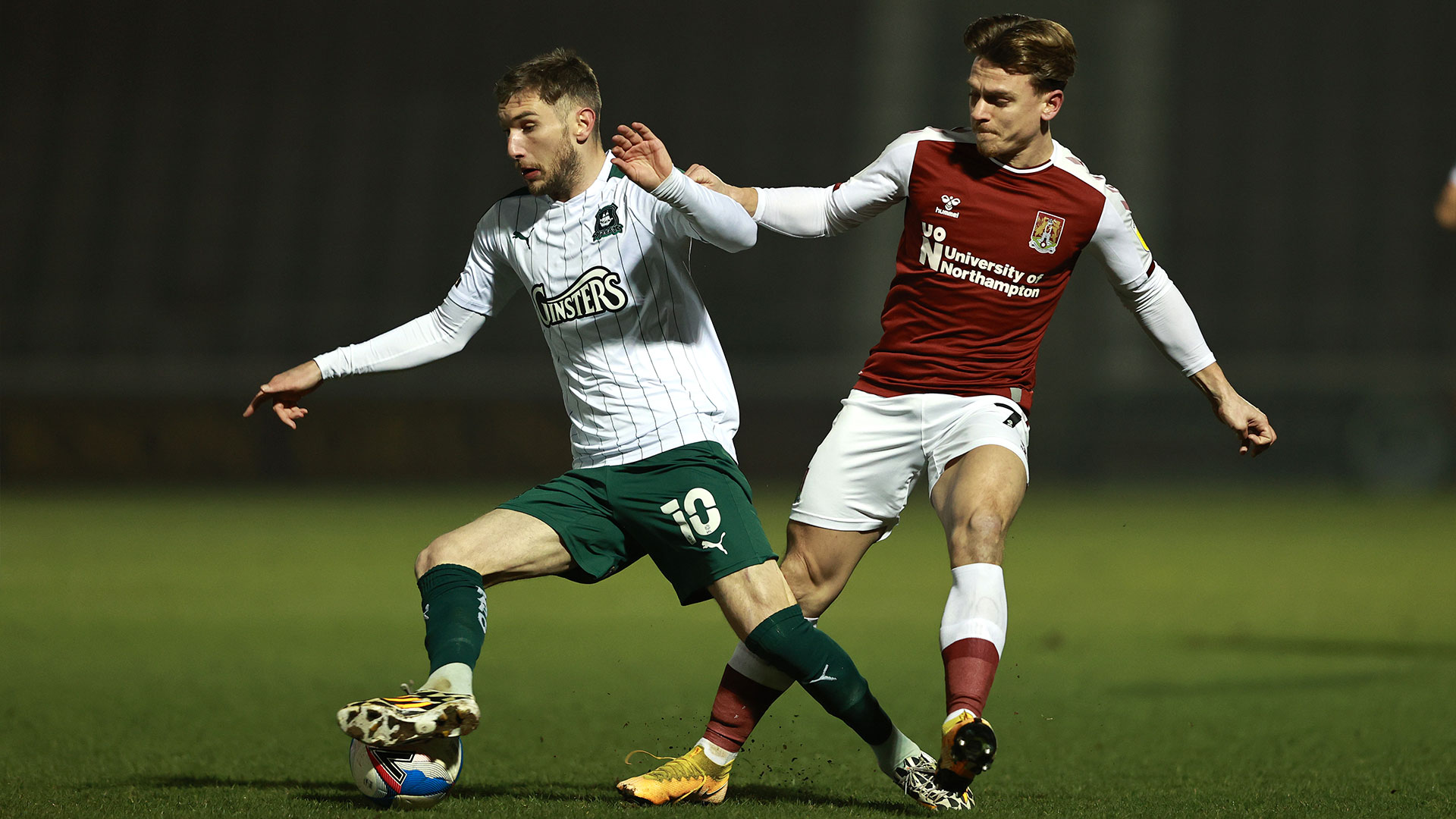