Booked:
Cobblers: Sam Hoskins (33, 6th of the season)
Oxford: none

Sent off:
Cobblers: none
Oxford: none

Danny Rose replaced Mickel Miller (hamstring) while the fit again Benny Ashley-Seal was named on the bench for the midweek clash with Oxford United at the PTS Academy Stadium.

The U’s, pushing for a play-off place, started brightly and it needed a goal line clearance from Ryan Watson with Jonathan Mitchell grabbing the loose ball to prevent the visitors taking the lead from an early corner. Lloyd Jones also made an important block to divert behind a shot from Rob Atkinson who made a vital interception of his own to block a fierce drive from Watson which looked destined for the bottom corner.

The Cobblers went agonisingly close to breaking the deadlock just before the half-hour mark, Mark Marshall seeing a shot come back off the post with Watson’s follow-up into the side netting. It was an open game and in a couple of chances for Oxford, Jonathan Mitchell made a good save from Daniel Agyei while Josh Ruffels headed wide.

Teasing crosses from Marshall and Sam Hoskins almost led to the opening goal but despite both sides creating chances, the first half ended in deadlock at 0-0.

Ten minutes into the second half the Cobblers made the breakthrough, Sam Hoskins finding the bottom corner with a terrific finish after a flick on from Rose.

Mark Sykes, Jamie Hanson and Brandon Barker came on in a triple change for Oxford but it was the Cobblers who went close to a second, Watson just unable to poke home Fraser Horsfall’s nod down from a Joseph Mills free-kick.

Olamide Shodipo made way for Matty Taylor in the fourth change for the visitors with Ricky Korboa coming on for Marshall.

Ruffels volleyed over from 12-yards and Cameron Brannagan had a shot from distance tipped over by Mitchell before Ashley-Seal replaced Rose for the final few minutes which the Cobblers saw out in exemplary fashion to ensure they picked up a precious three points. 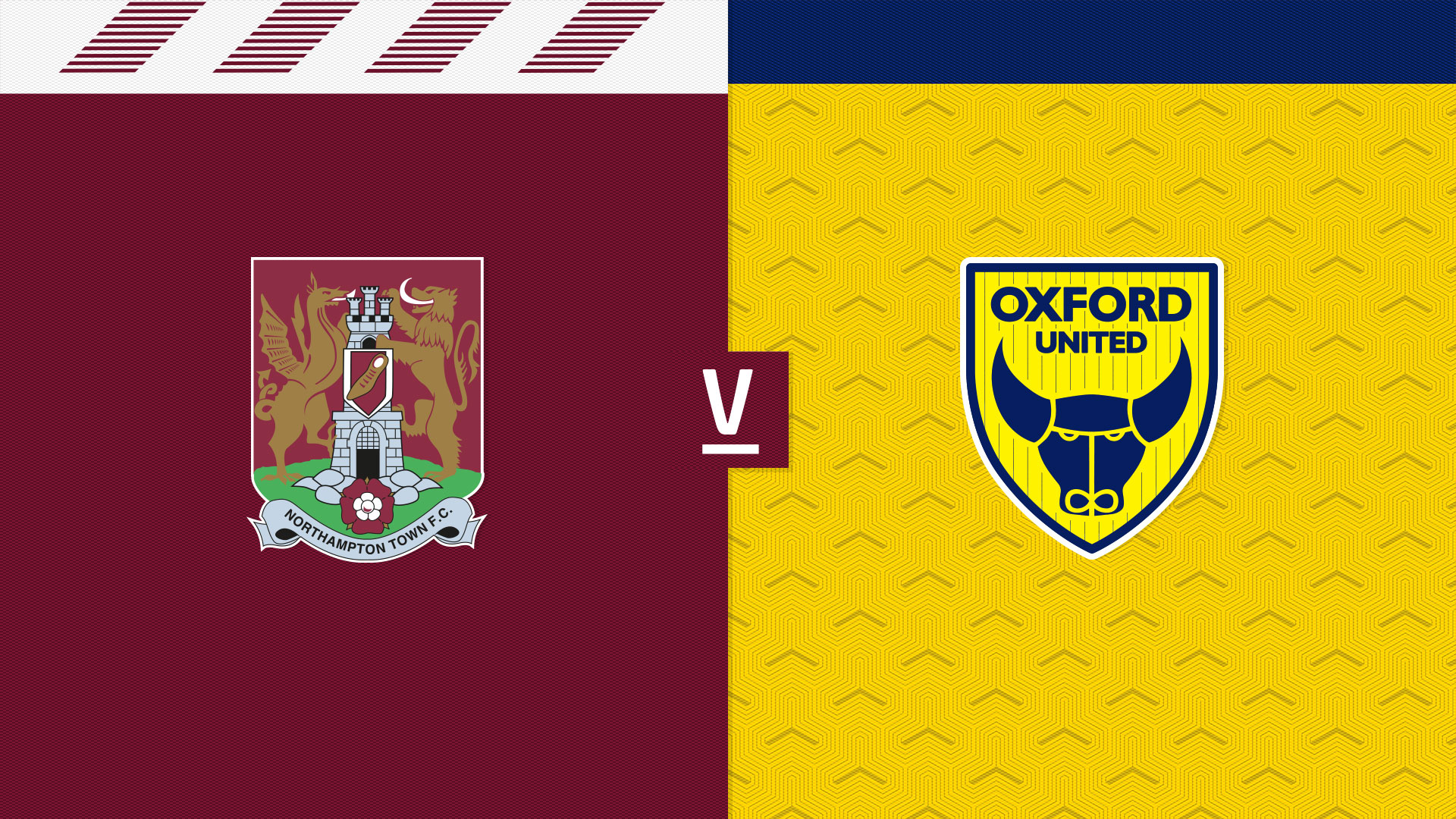 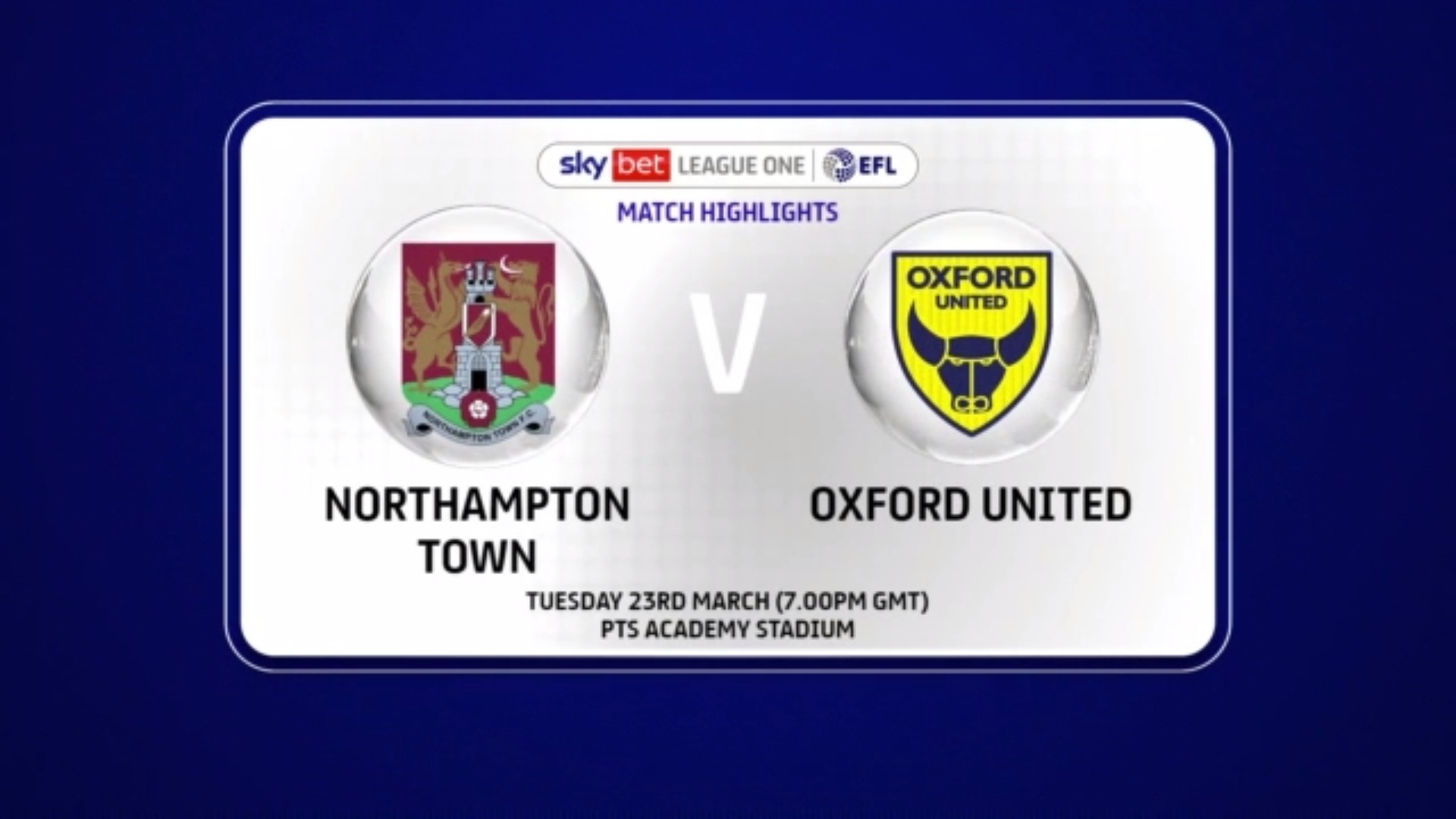 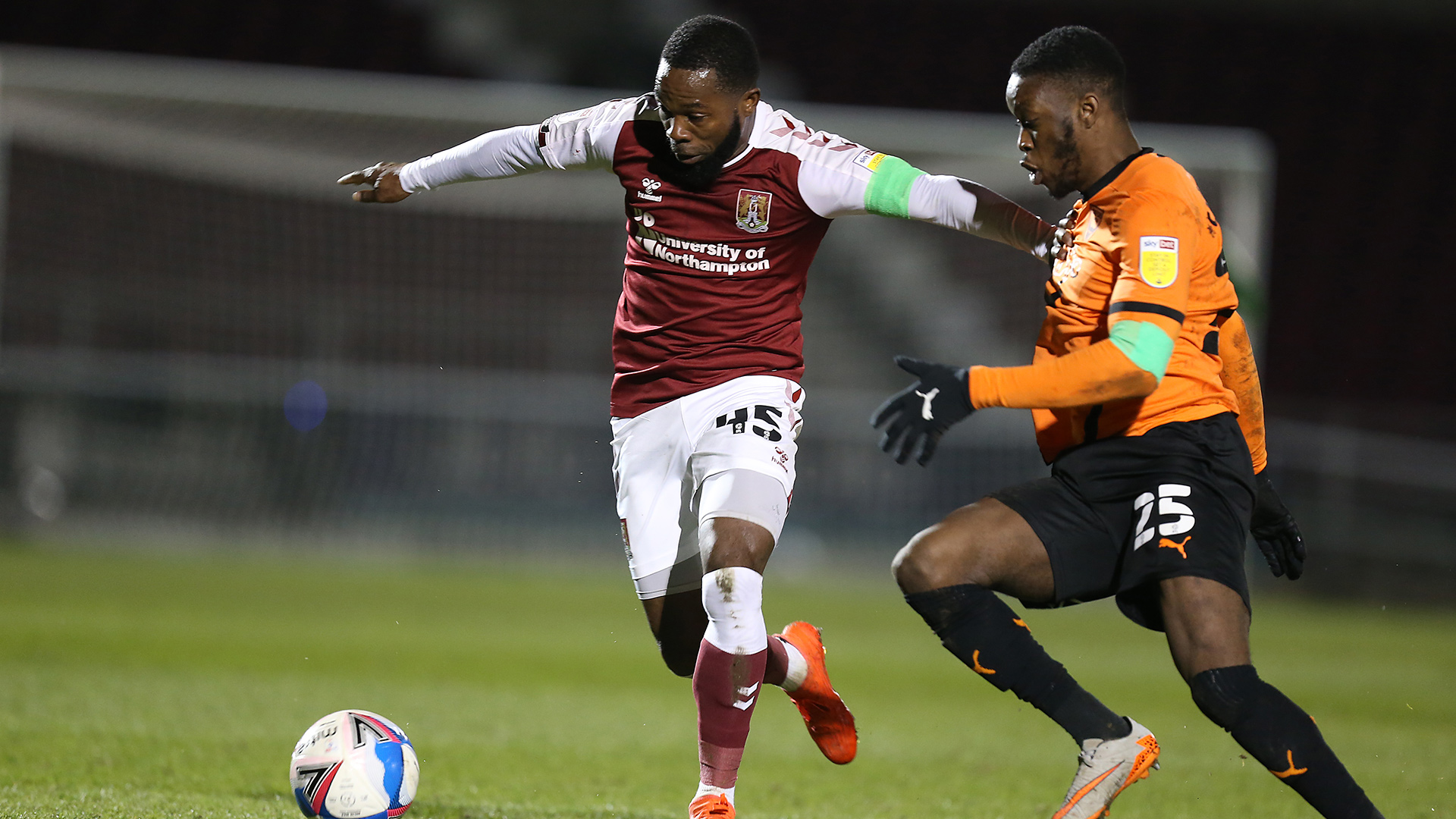