Caretaker boss Jon Brady made two changes for the visit of Crewe Alexandra with Mark Marshall and Bryn Morris replacing Ryan Edmondson and Jack Sowerby who missed out through injury.

Crewe had the first real chance of the afternoon when Charlie Kirk was played in on goal but his shot was saved by Jonathan Mitchell at the near post with Shaun McWilliams completing the clearance. Marshall meanwhile had a shot blocked on the edge of the area as chances prove hard to come by for both sides in a tight first half.

With half-time approaching referee Sam Allison waved away the Cobblers appeal for a penalty when Miller looked to have been fouled in the area, the ball then falling for Morris who was unable to find the target on the follow-up.

The second half began in much the same way as the first and it wasn’t too long before Brady made a change, Danny Rose on for Marshall.

Mitchell was alert to the danger to punch away a Harry Pickering free-kick before Ryan Edmondson, on for Miller, chipped the ball wide after being played in by Ryan Watson.

Moments after that chance for Edmondson it was Crewe who broke the deadlock, Owen Dale keeping his cool on the counter-attack to finish past Mitchell.

Alex Jones came on for McWilliams as the Cobblers tried to rescue a point but Crewe held on to claim the victory. 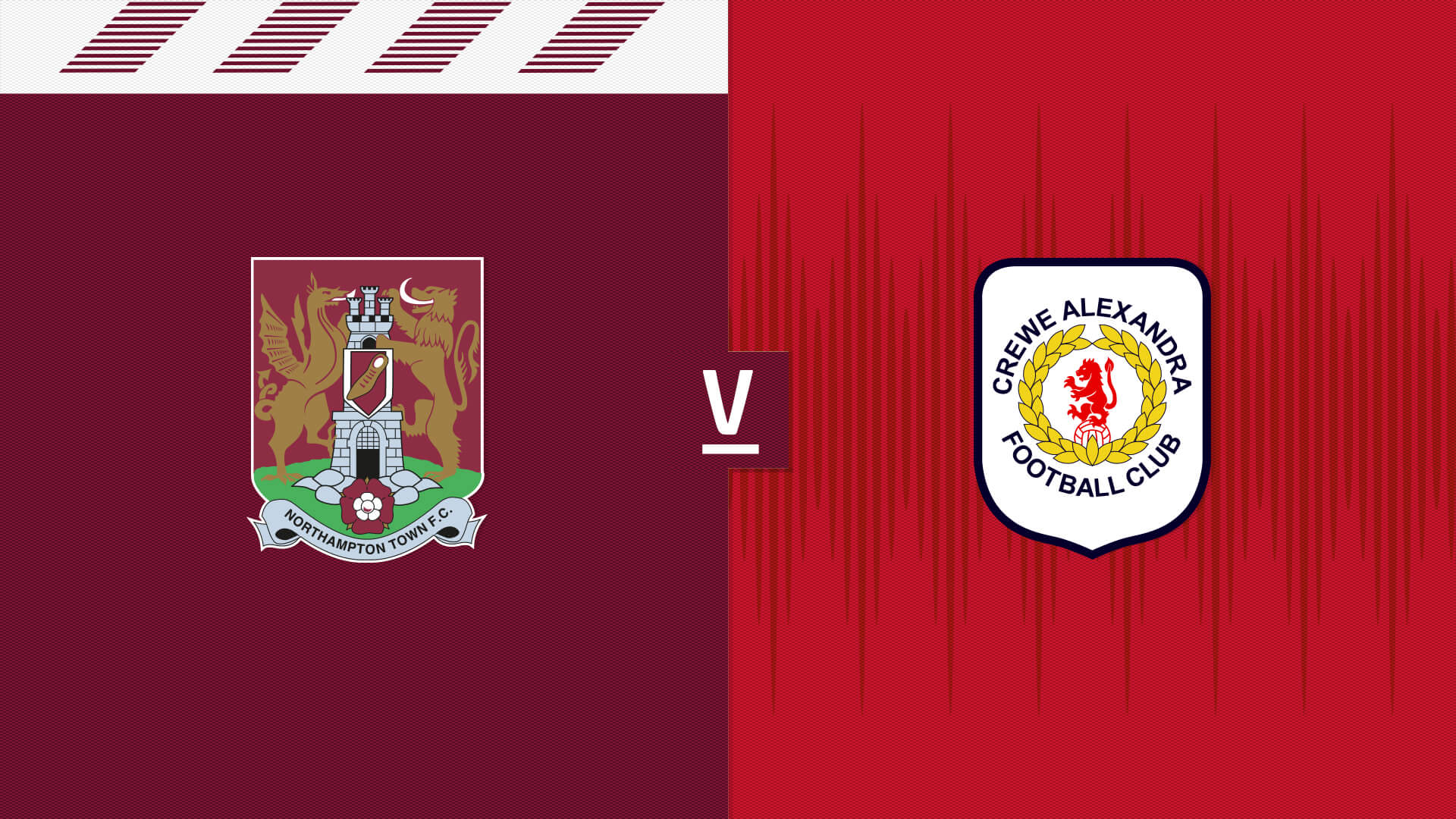 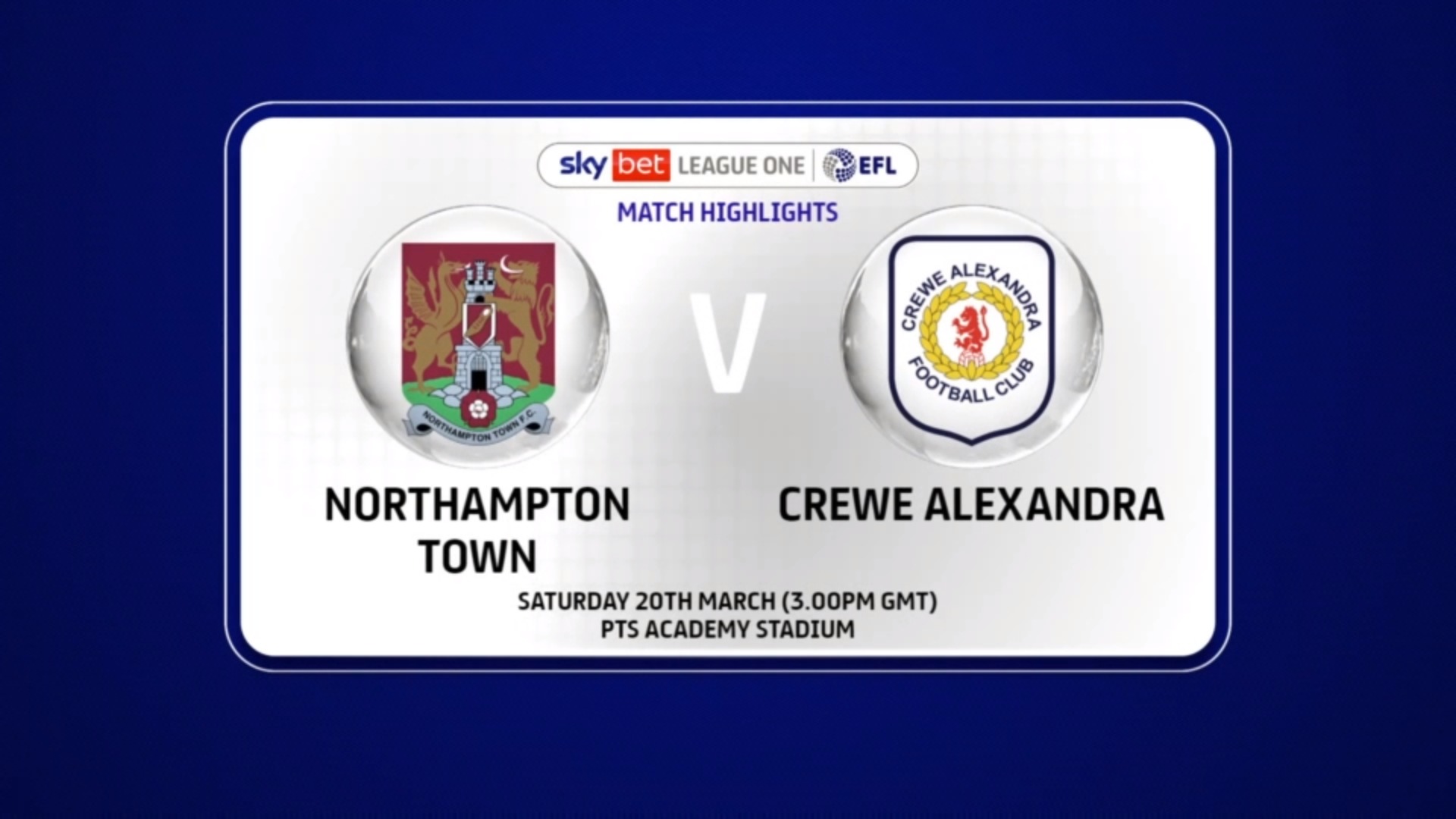 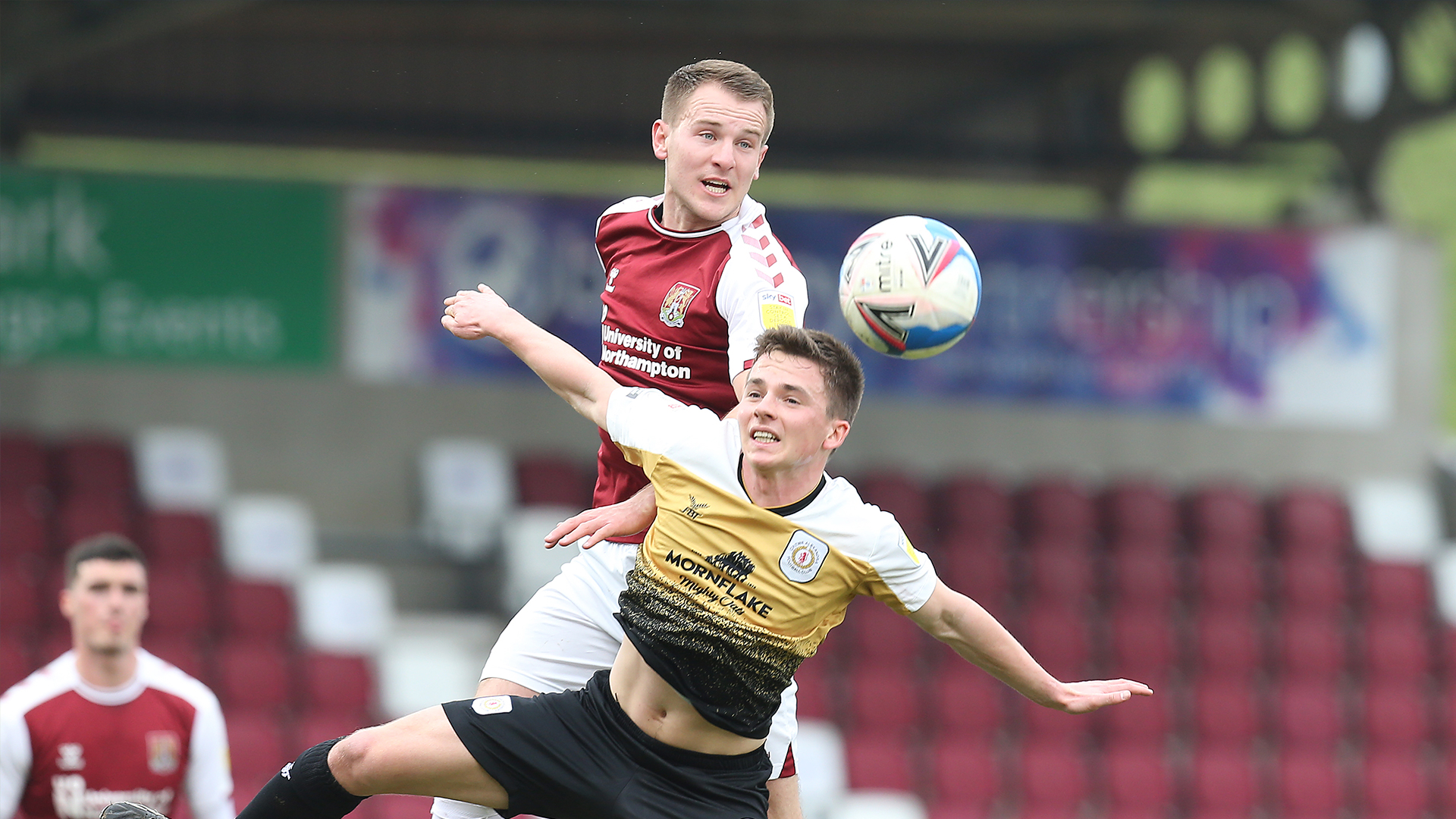