Joseph Mills was rested as a precaution with Michael Harriman coming into the Northampton Town side for the midweek trip to Charlton.

The home side started brightly, Jonathan Mitchell saving an early Jayden Stockley header. Peter Kioso whistled a shot just wide after a flick on from Shaun McWilliams in the Cobblers first real sight at goal while Jason Pearce went close for Charlton with a flashed header from a corner on the half hour mark.

Neither side was able to find the breakthrough however in a first half of very few clear cut chances.

Jake Forster-Caskey curled a 25-yard free-kick just wide early in the second half and when the aforementioned Forster-Caskey went down under a challenge from Jack Sowerby, referee Paul Howard pointed to the penalty spot. The decision looked harsh but Conor Washington stepped up to put the home side in front from the spot.

Mark Marshall and Danny Rose replaced Shaun McWilliams and Sam Hoskins in a double Cobblers change with Chuks Aneke having come on for Charlton.

Mitchell made a good save to tip over a powerful header from Aneke but not long after that Charlton did double their lead, Washington following-up after another strong save from the Cobblers keeper had initially denied the hosts.

Recent signing Alex Jones came on to make his Cobblers debut in the final few minutes and pulled a goal back in stoppage time, heading home a Marshall corner. There wasn’t much time left after that though and Charlton clung on to claim the victory. 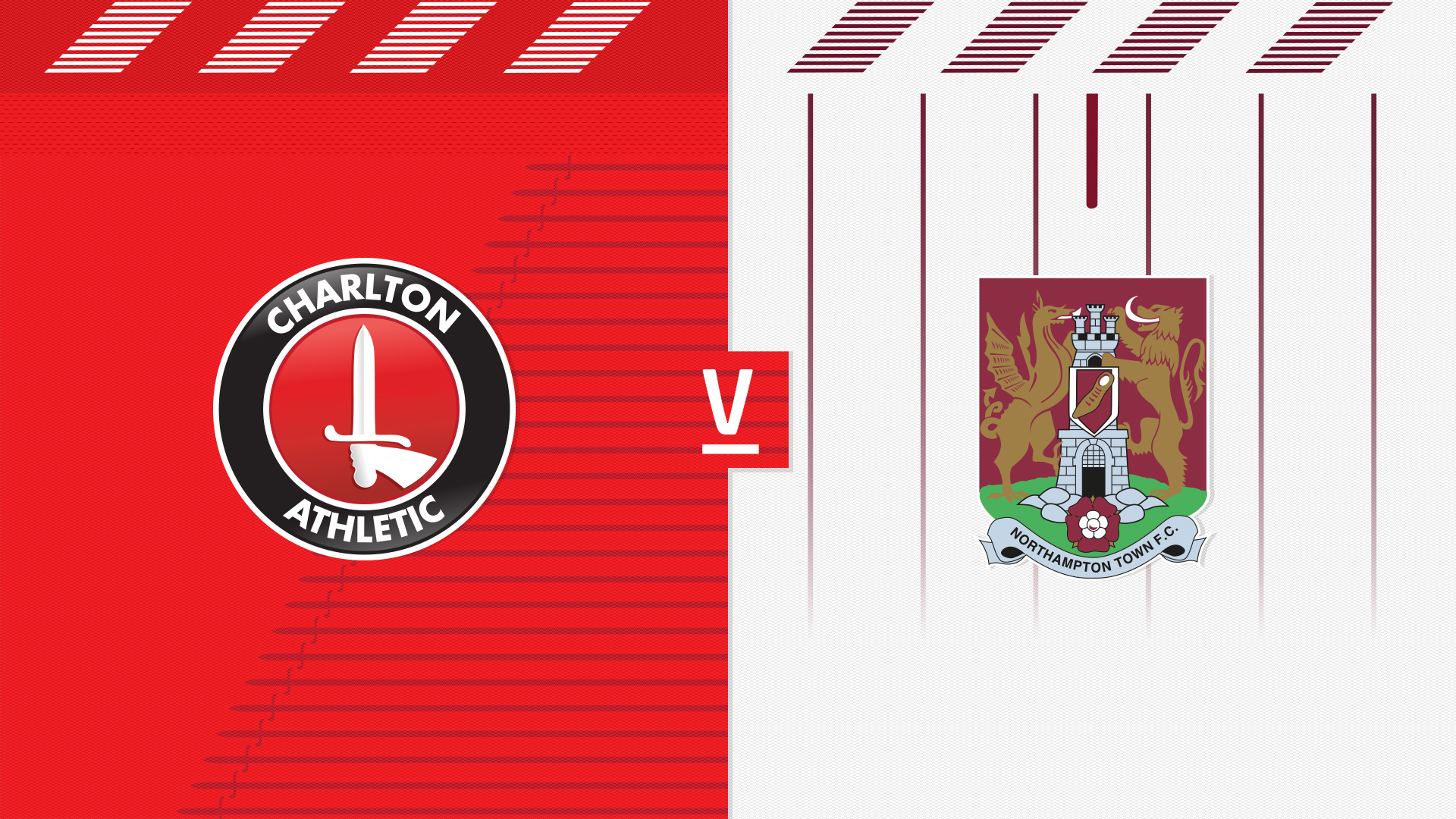 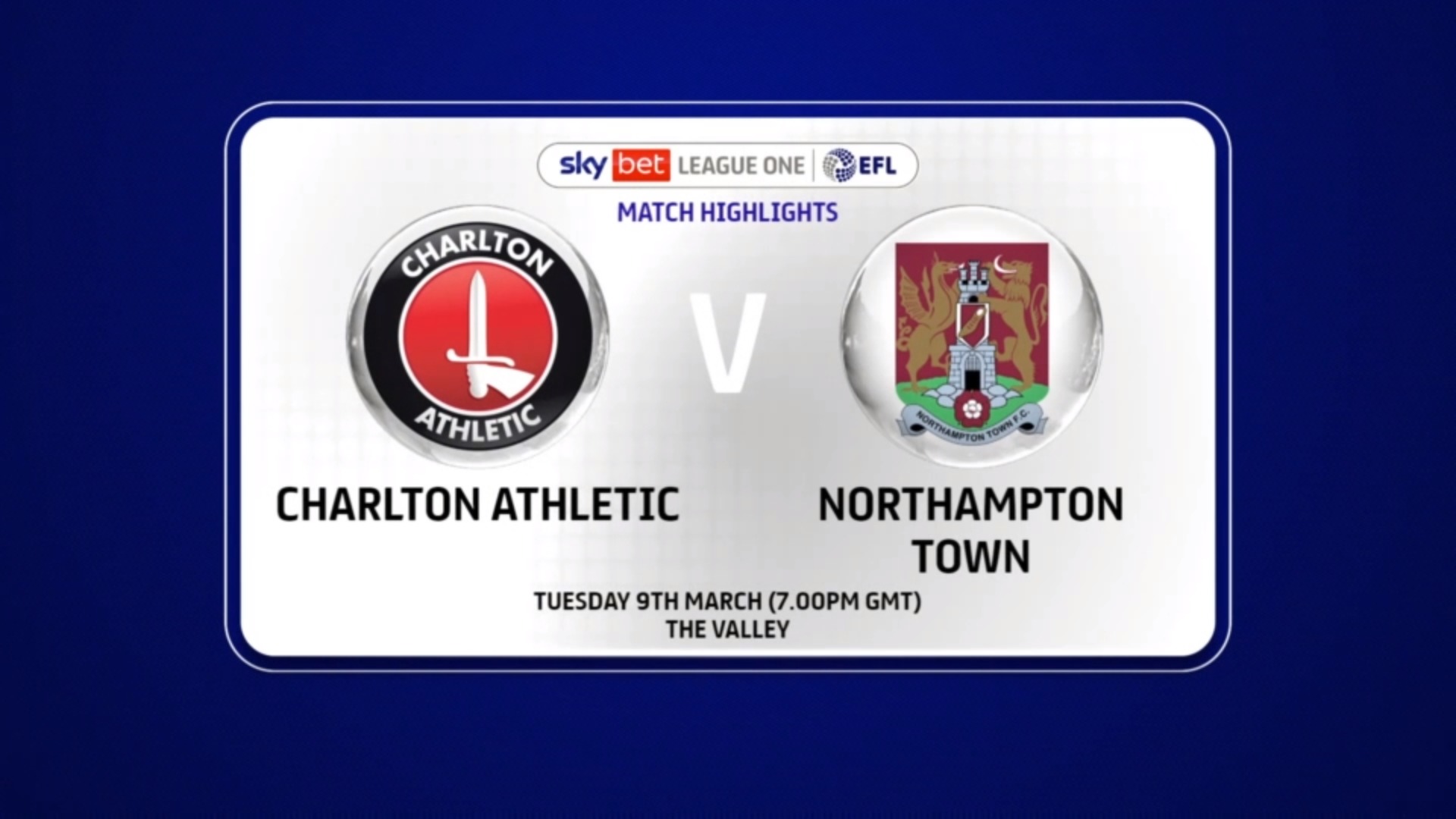 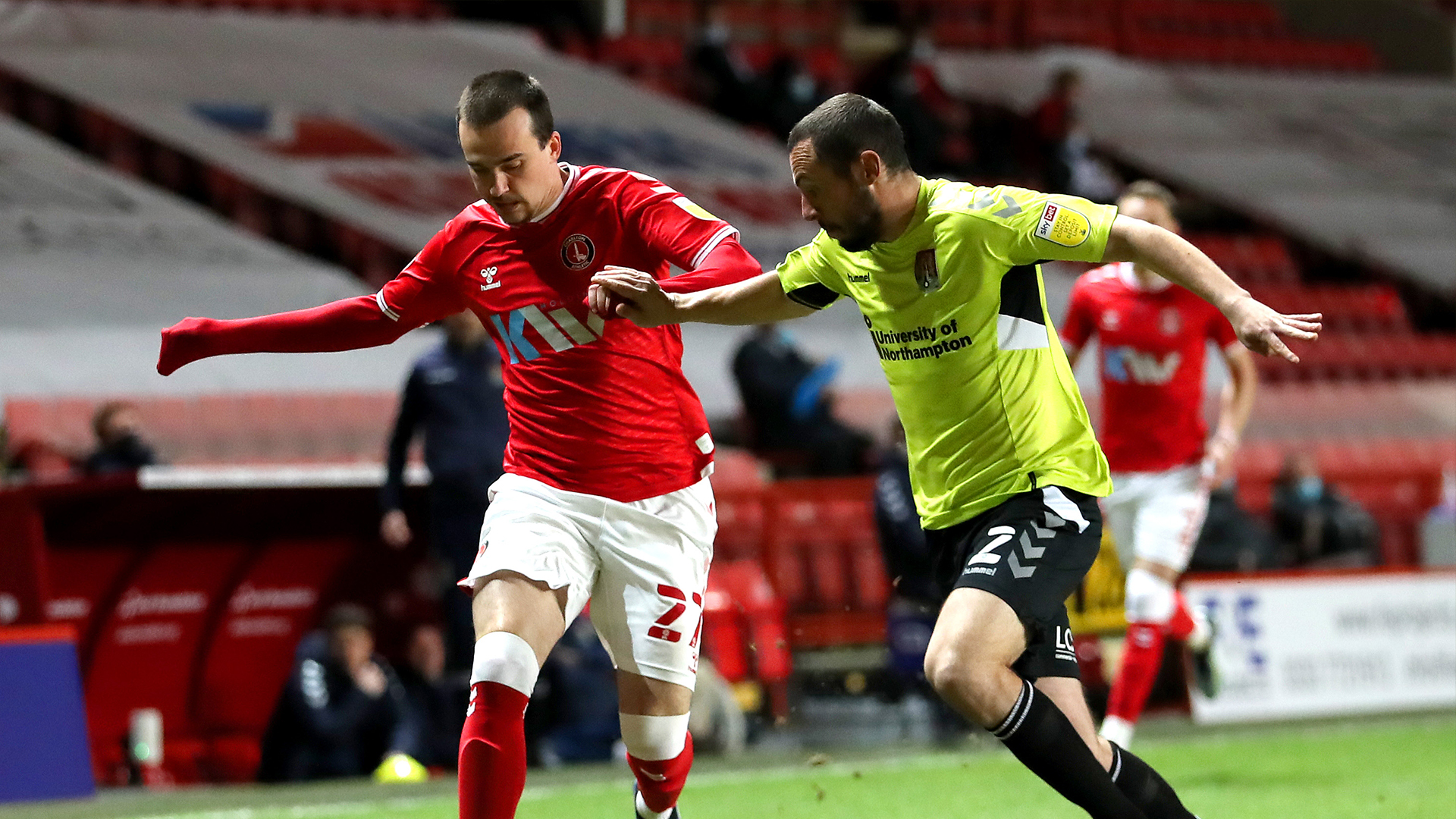