Sent off:
Cobblers: none
Sunderland: none

Sunderland were at the PTs Academy Stadium for Northampton Town’s first game of 2021. Keith Curle named an unchanged side with Harry Smith back on the bench after recovering from illness.

Nicky Adams curled a shot wide early on before a chance for Sunderland from a free-kick, Bailey Wright unable to find the target with a flicked header from six-yards.

Jonathan Mitchell made a strong save from Max Power as the first half reached the midway point, Power stinging the palms of the Cobblers keeper with a fiercely struck shot from distance.

Ryan Watson tried a shot from 35-yards after Lee Burge’s goal-kick deflected off Danny Rose but his opportunistic effort went just over the bar. Watson was involved in the action again before half-time when he went down in the area but no penalty was the decision from referee Leigh Doughty with Watson instead shown a yellow card.

The Cobblers carved out an opening at the start of the second half but Watson dragged his shot wide when perhaps a pass to an in space Nicky Adams alongside him was the better option.

Fraser Horsfall replaced Alan Sheehan in the Cobblers' first change. Shaun McWilliams then made a superb interception to nick the ball off an advancing Jack Diamond who was replaced soon after in a double change for the visitors, Chris Maguire and Lynden Gooch coming on.

Charlie Wyke, under pressure, fired over from close range in a chance for Sunderland as Danny Rose made way for Harry Smith.

Into the final few minutes Jack Sowerby went close from distance and Sam Hoskins saw a deflected effort saved by Burge while Sunderland substitute Aiden O’Brien warmed the gloves of Mitchell, neither side simply settling for a point. There was to be no late drama though as the game ended goalless, Smith flashing a header wide from a free-kick in stoppage time. 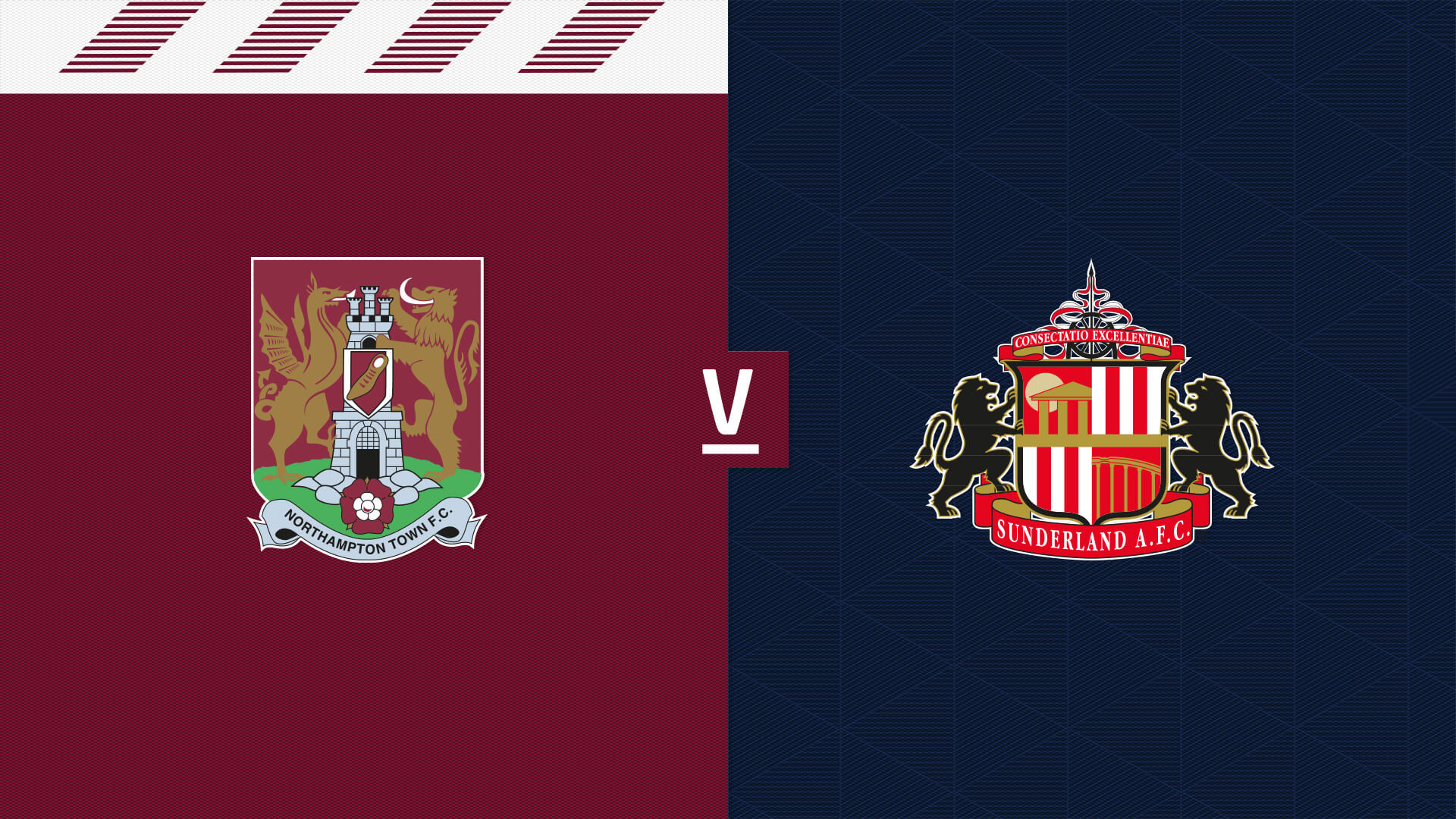 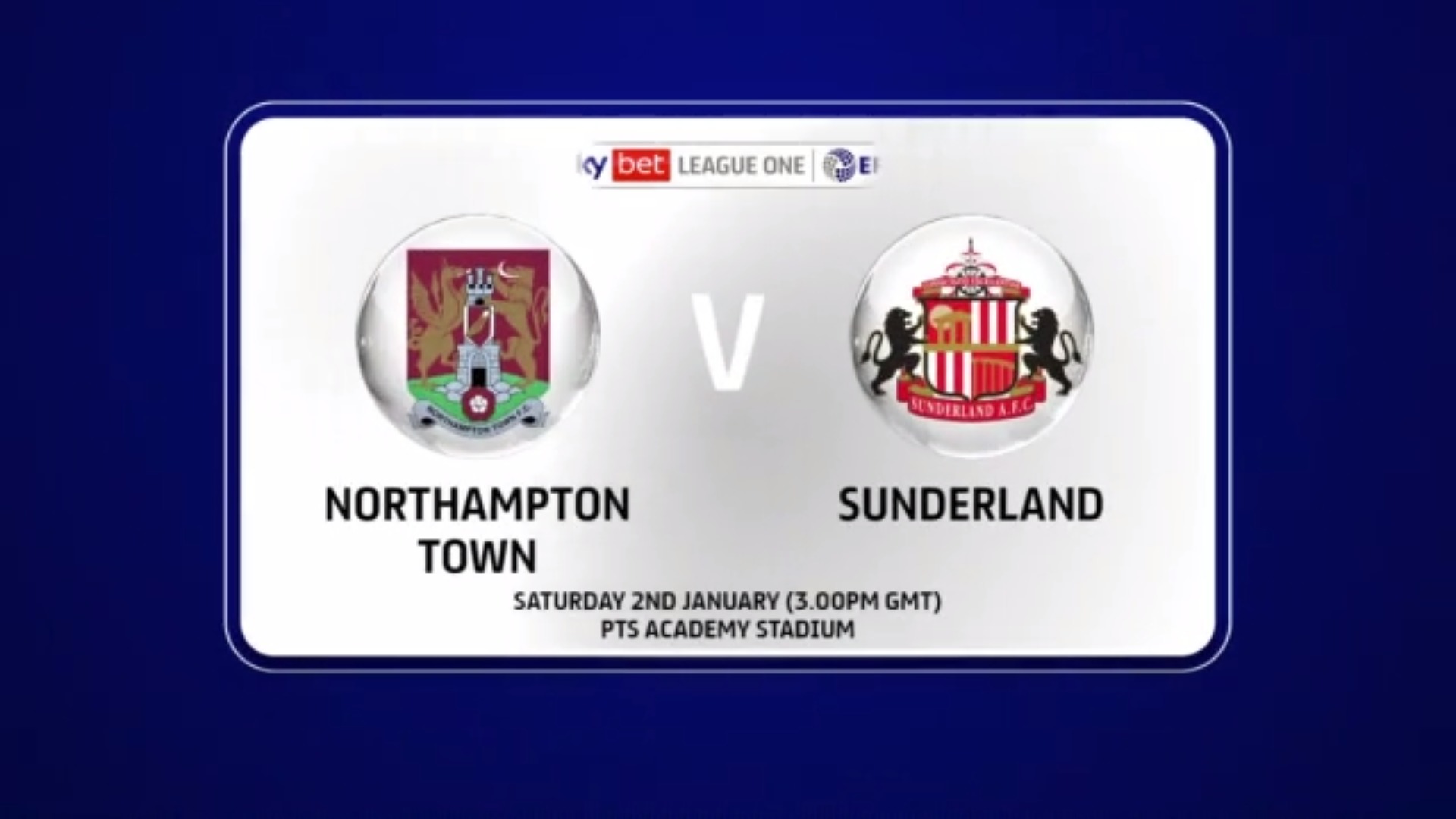 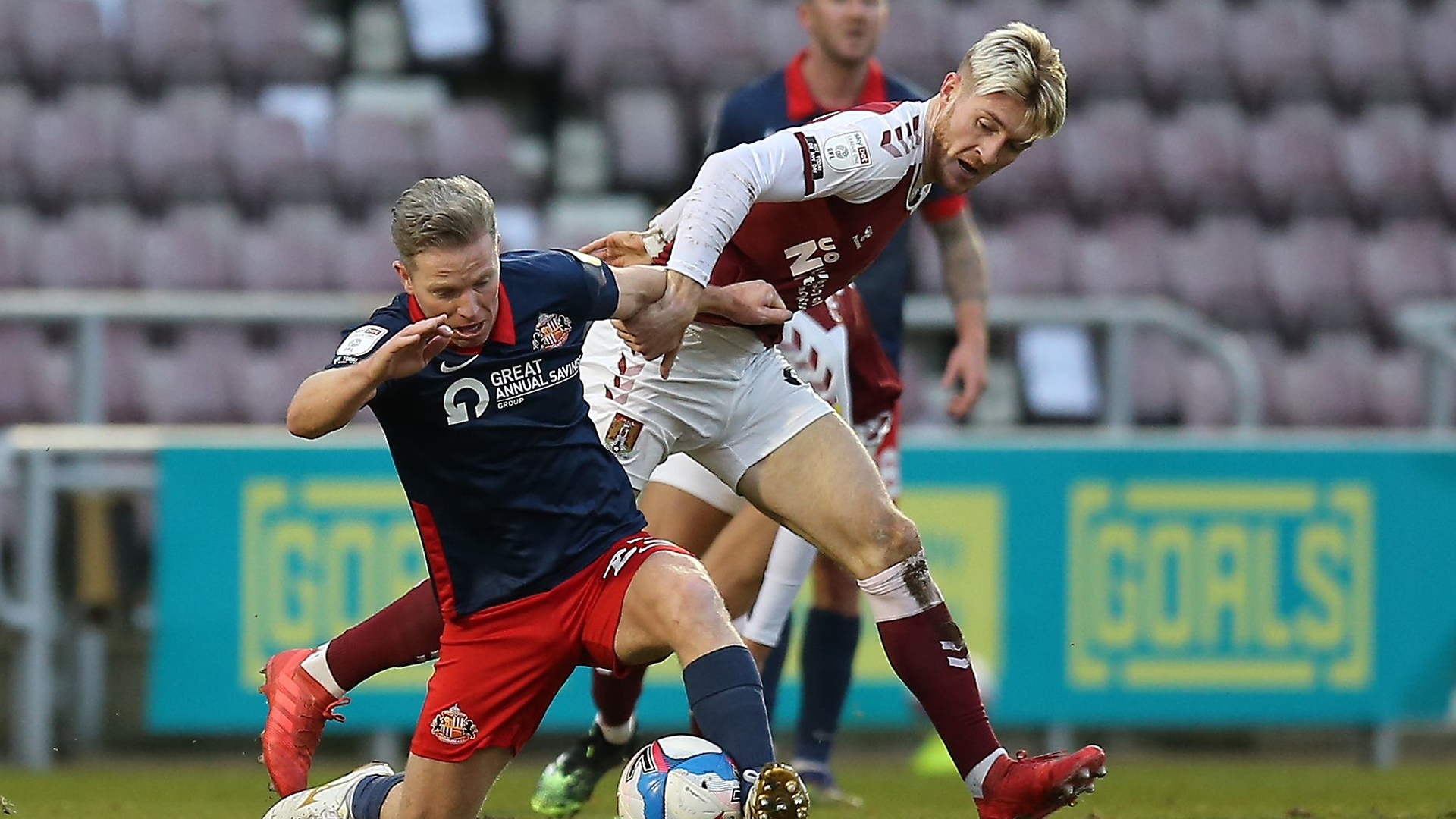