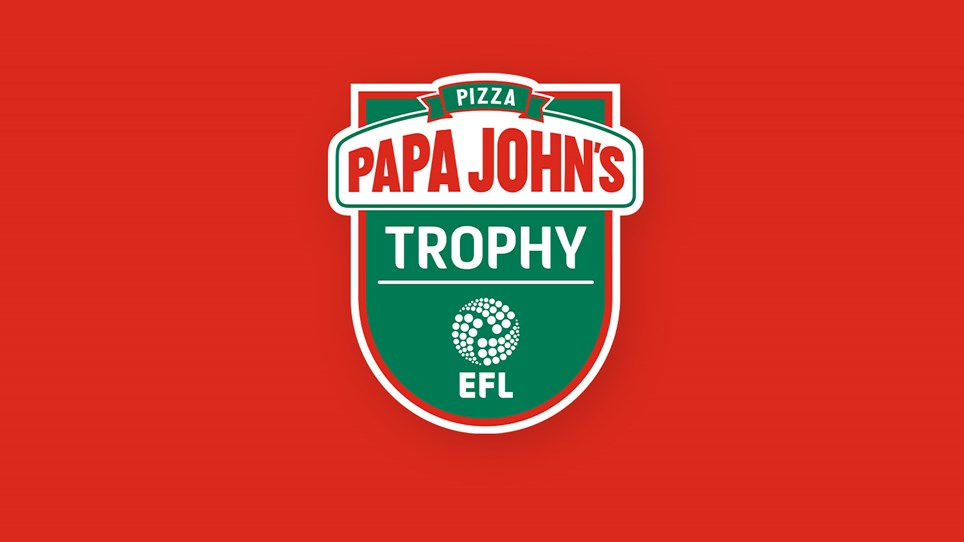 
The Papa John's Trophy last sixteen tie between Northampton Town and MK Dons will take place on Tuesday January 12 2021 at 7.45pm at the PTS Academy Stadium.

Joseph Mills returned to the Northampton Town side following a three-month injury lay-off for the Papa John’s last 16 tie against MK Dons at the PTS Academy Stadium. Steve Arnold was initially named in goal but in a late change had to be replaced by Jonathan Mitchell with Dylan Berry coming onto the bench.

Ryan Watson fired over after a tentative opening few minutes. MK Dons briefly thought they had taken the lead when Joe Mason put the ball in the back of the net on 16 minutes but the off-side flag was already up.

Mitchell saved from Scott Fraser but the Dons were growing into the contest and the breakthrough came before the half hour mark, on-loan Middlesbrough striker Stephen Walker with a neat chip over Mitchell having been played in by Fraser.

Danny Rose headed wide from a Sam Hoskins cross as the Cobblers responded while it needed a smart save from Mitchell to prevent Mason doubling the visitors lead before the break.

Keith Curle made a change at half-time with Ricky Korboa replacing Rose and the substitute had a chance to equalise when his initial shot was blocked, Lee Nicholls making the save on the follow-up.

Harry Smith came on for Benny Ashley-Seal with Cameron Jerome and Ben Gladwin on in a double change for the Dons. Jerome was presented with an opportunity to shoot after a mis-communication at the back but Mitchell made a good save with his legs.

Cian Bolger headed straight at Nicholls from a Mills corner before the latter made way for Caleb Chukwuemeka.

The Dons doubled their lead from the penalty spot, Stephen Walker scoring his second goal of the night after Jerome was brought down by Bolger. Watson had a shot saved by Nicholls in injury time, the Dons having done enough to book their place in the next round.


The Papa John's Trophy last sixteen tie between Northampton Town and MK Dons will take place on Tuesday January 12 2021 at 7.45pm at the PTS Academy Stadium. 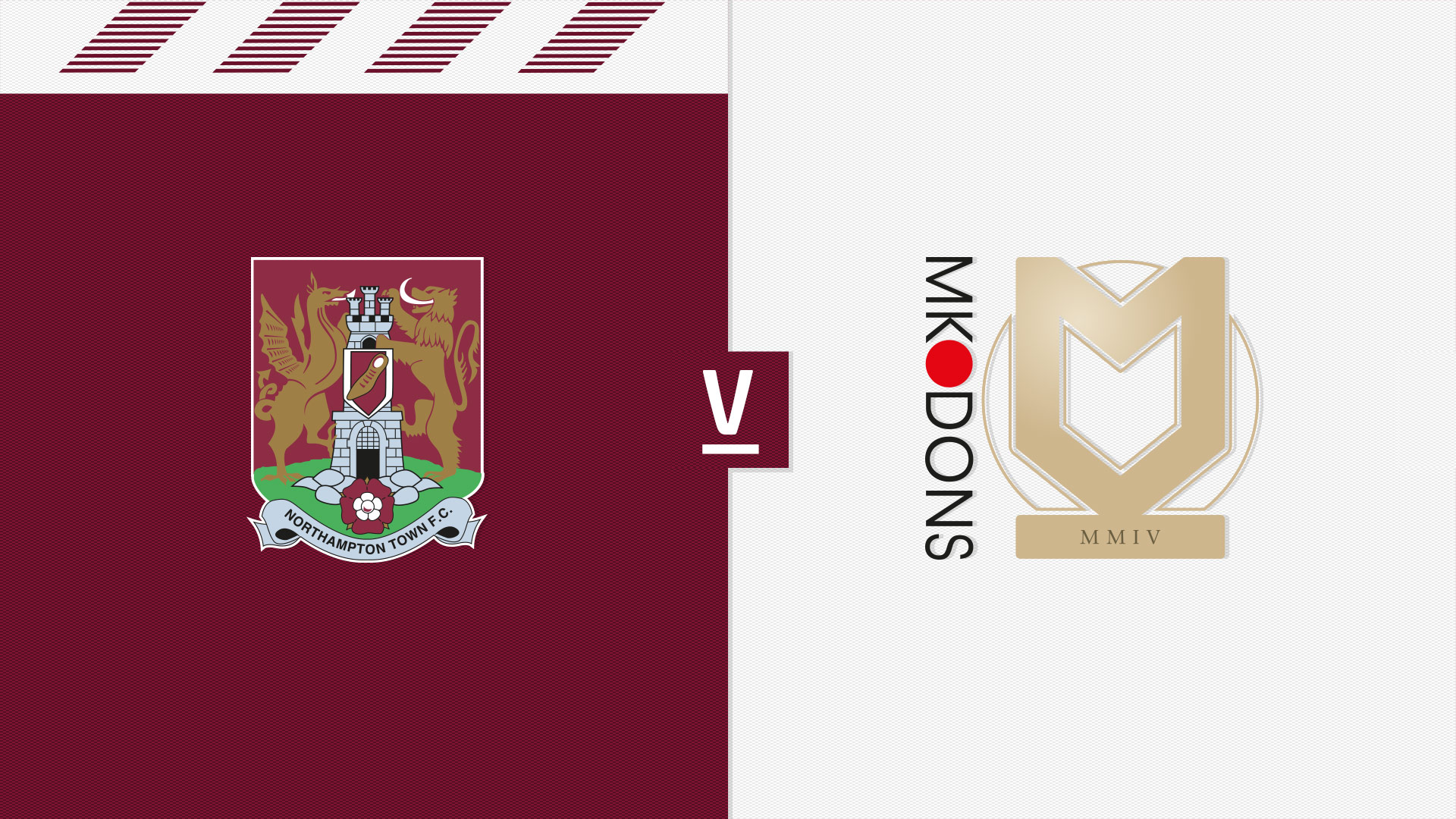 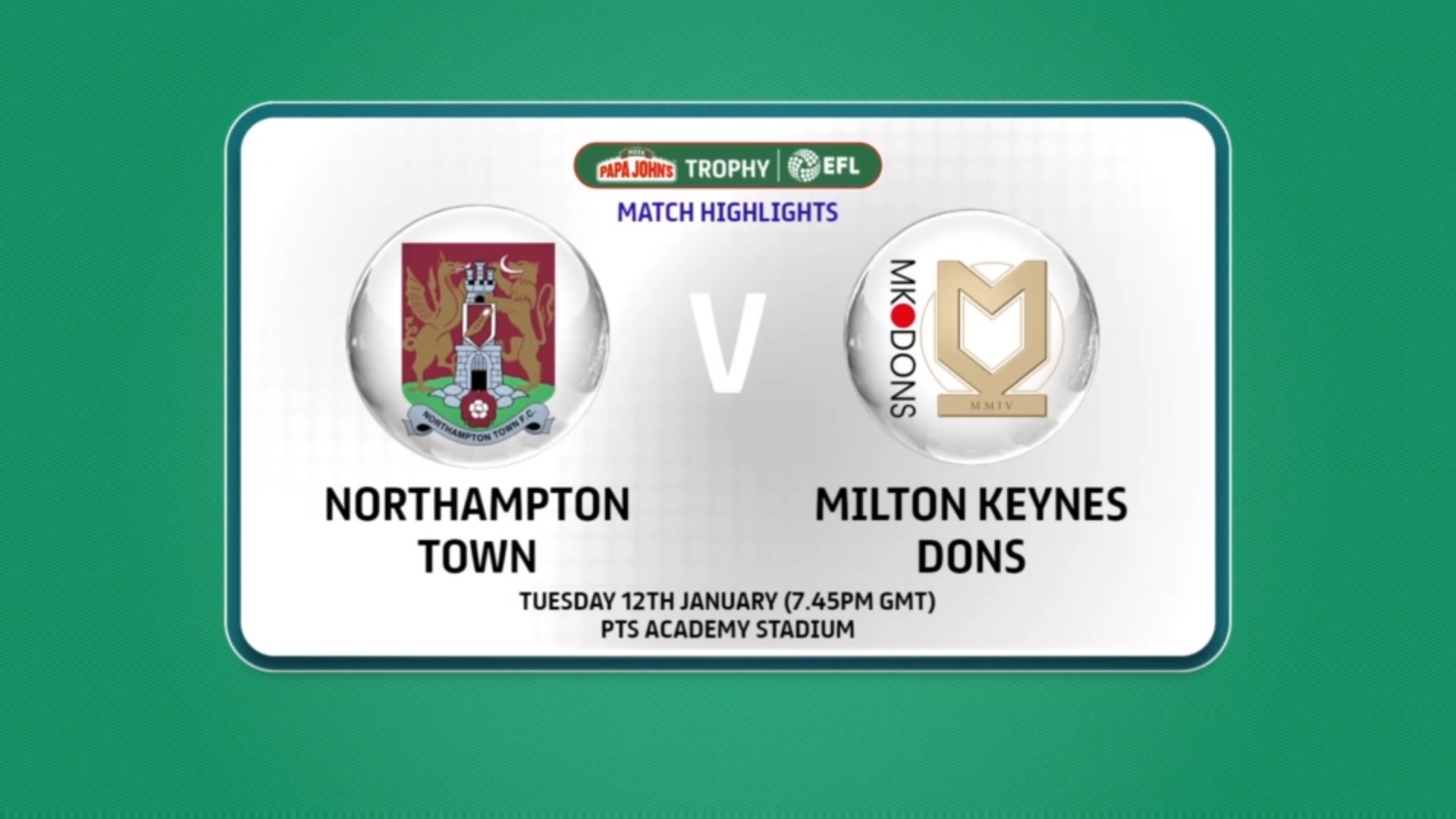 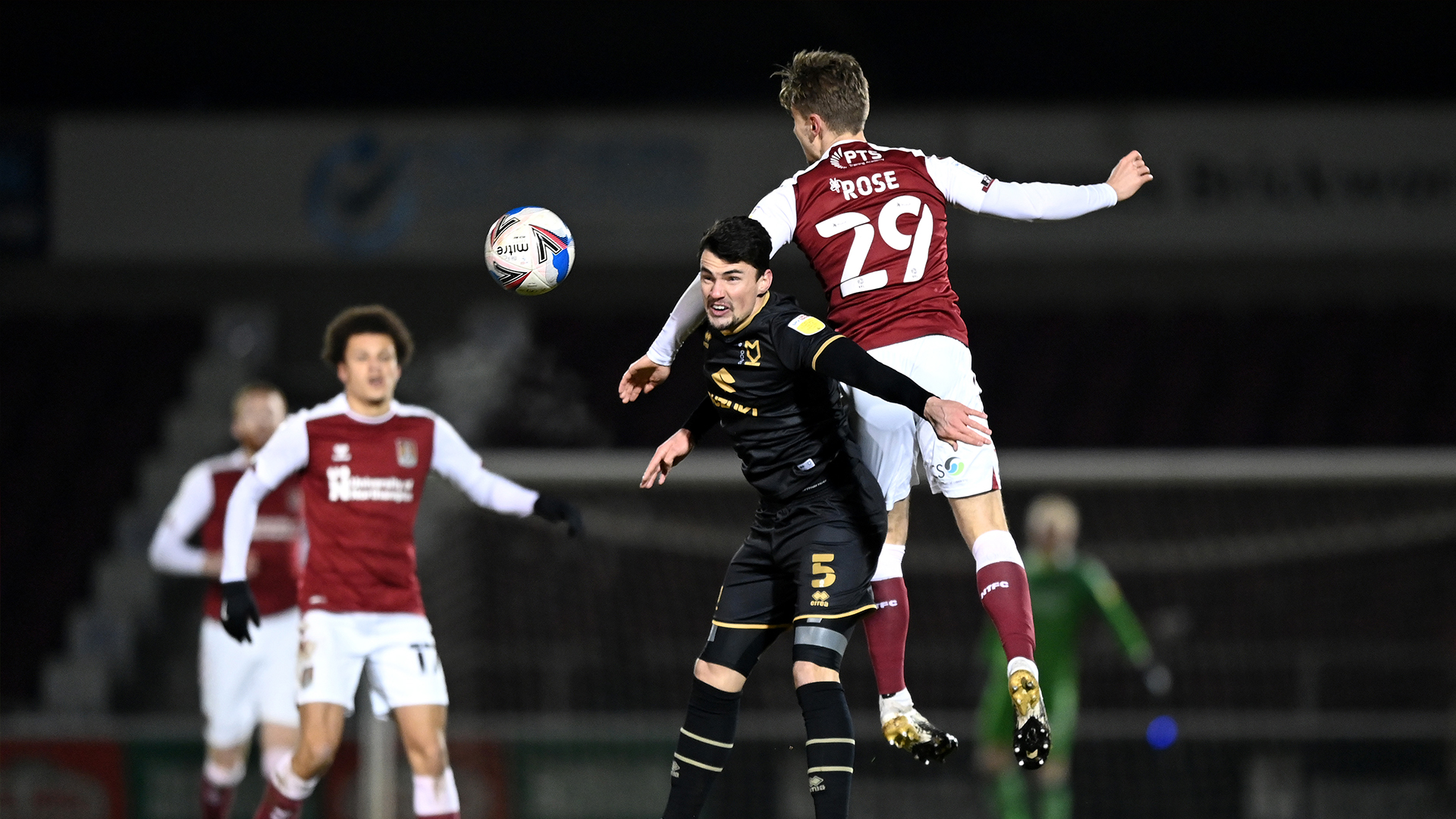