Sent off:
Fleetwood: none
Cobblers: none

Peter Kioso made his debut at right wing-back as Keith Curle made three changes for the midweek trip to Fleetwood. Danny Rose and Fraser Horsfall also came into the side but injury prevented Jack Sowerby lining up against his former club. Mickel Miller was also unavailable for selection due to injury, joining Alan Sheehan, Steve Arnold and Scott Pollock on the sidelines.

Sam Hoskins fired over from range with less than a minute played before a fantastic defensive header at the back post from debutant Kioso denied the home side a clear opportunity on goal. The on-loan Luton defender received a whack in making the vital interception but was able to continue after a short break in play.

Jonathan Mitchell saved comfortably from Harvey Saunders with the Cobblers keeper also called upon to tip over a 35-yard free-kick from Callum Camps. Ryan Edmondson then had a chance to put the Cobblers in front but played through one-on-one by Hoskins his shot was straight at Alex Cairns.

Callum Connolly found the side-netting via a deflection and Danny Rose headed wide from a Kioso cross in the opening ten minutes of the second half. Paddy Madden fired just over as the half reached the midway point as the Cobblers made their first change, Ricky Korboa on for Joseph Mills. Ryan Watson then replaced Edmondson and went close to breaking the deadlock with a strike that whistled just wide.

Watson again went close with a deflected effort and also saw a low shot turned behind by Cairns while Cian Bolger headed wide from a corner as the Cobblers pressed hard for a winning goal. Fleetwood held on however as the points were shared, substitute Korboa almost snatching a late winner in stoppage time only to be denied by a last-ditch block by Harrison Holgate. 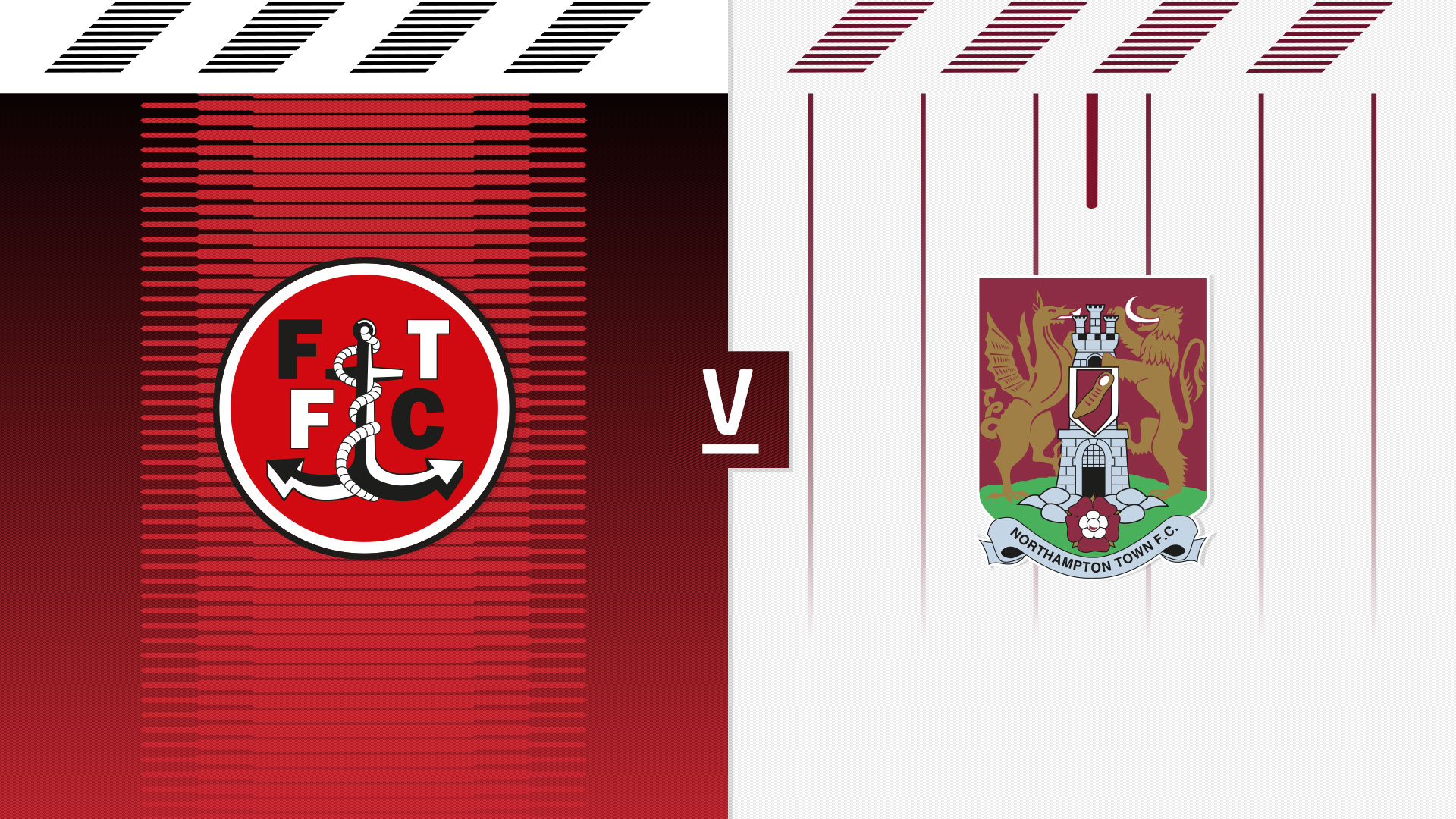 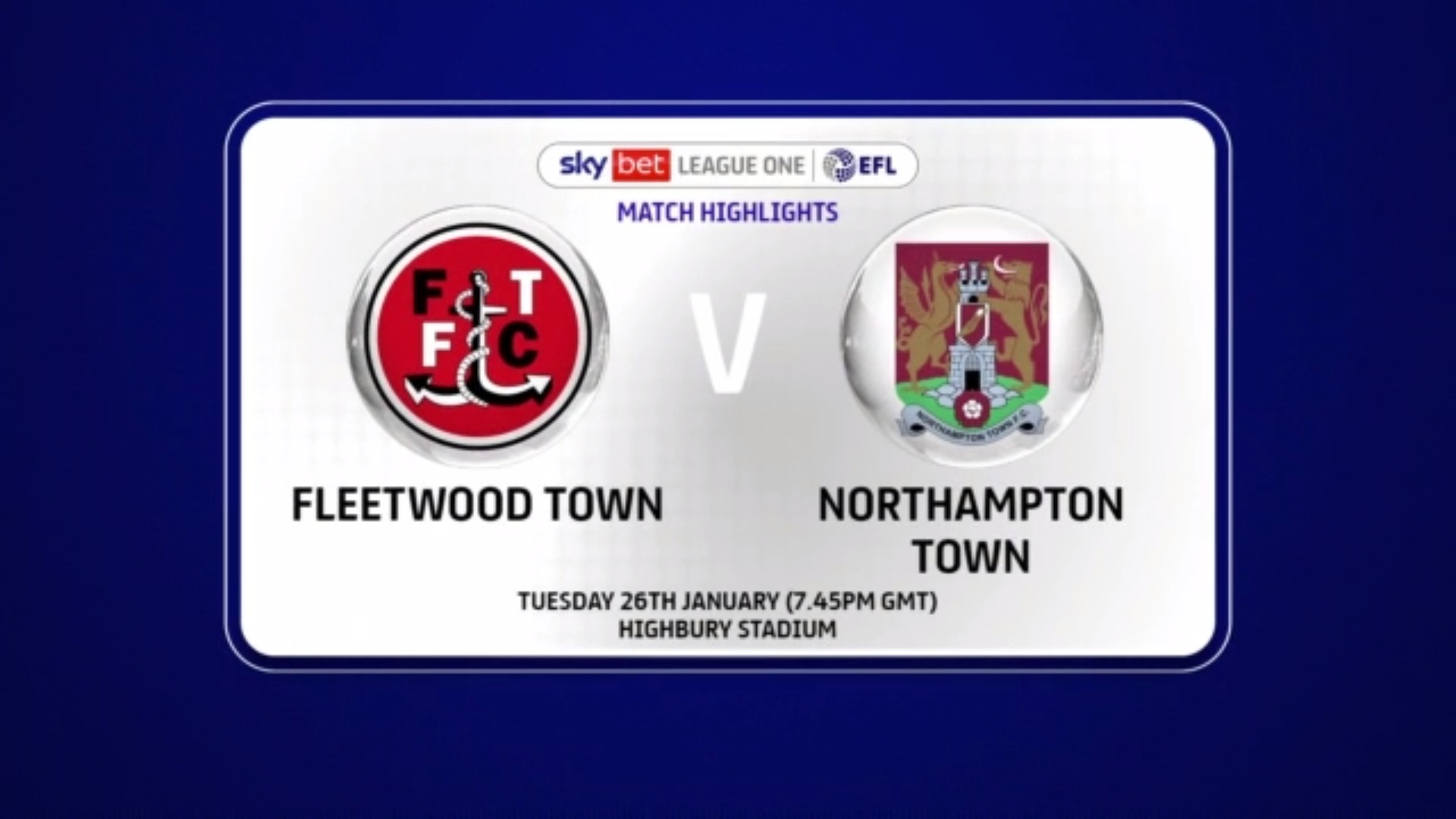 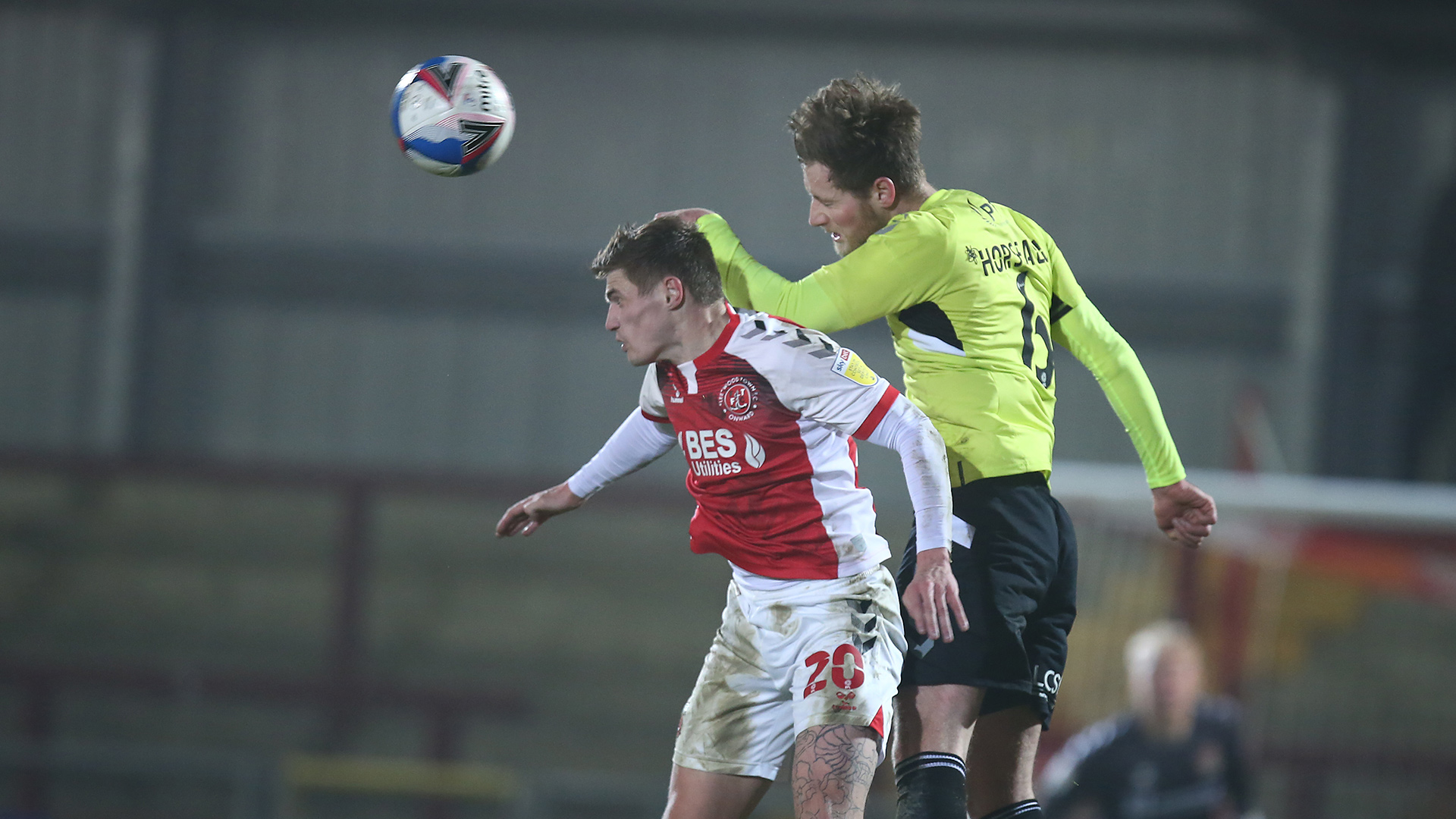