Keith Curle named an unchanged side for the re-arranged visit of Wigan Athletic with Benny Ashley-Seal back on the bench after recovering from a minor knock.

On a bitterly cold night at the PTS Academy Stadium it was Wigan who threatened early on, Jonathan Mitchell making a good one-on-one save with Will Keane’s follow-up effort blocked by a teammate.

The Cobblers players appealed for a penalty when a Sam Hoskins free-kick cannoned off the Wigan wall but referee Marc Edwards wasn’t convinced. Sam Hoskins put a couple of dangerous balls into the box but neither Ryan Edmondson nor Jack Sowerby could get a clean shot off and Wigan were able to clear. Peter Kioso then fired over after Hoskins' initial shot was blocked as the home side tried to carve out a clear opening.

Bryn Morris and Ryan Watson came on for the second half in place of fellow midfielders Jack Sowerby and Shaun McWilliams, Morris making his home debut following a January loan move from Portsmouth.

It was a tight, tense affair and Curle made another double change midway through the second half, bringing on Benny Ashley-Seal and Ricky Korboa in an attempt to open the game up.

Callum Lang made the breakthrough for Wigan on 82 minutes, tucking the ball past Mitchell after running through on goal.

The Cobblers responded by bringing on Caleb Chukwuemeka for Cian Bolger but were unable to find an equaliser and the Latics claimed all three points. 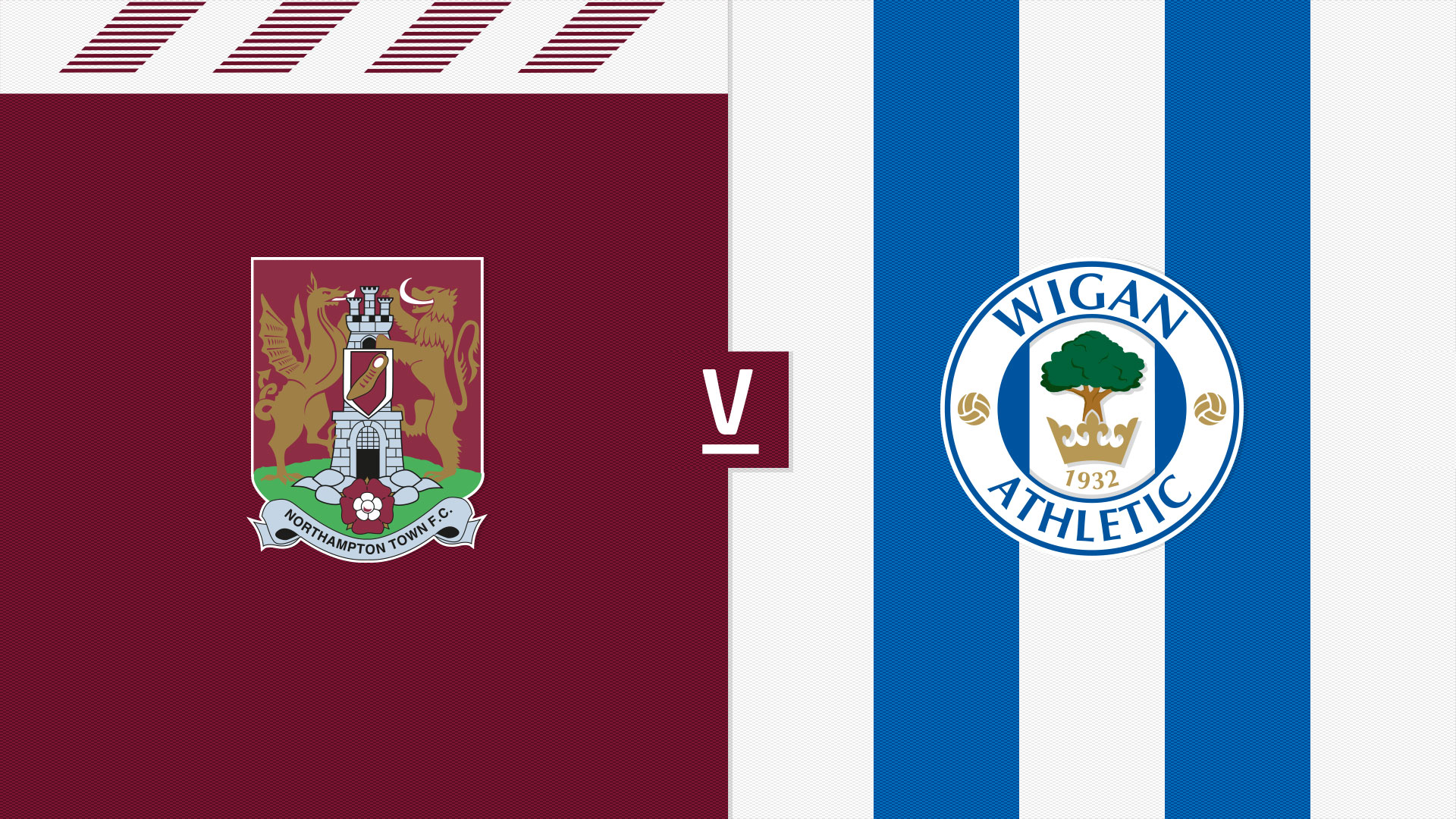 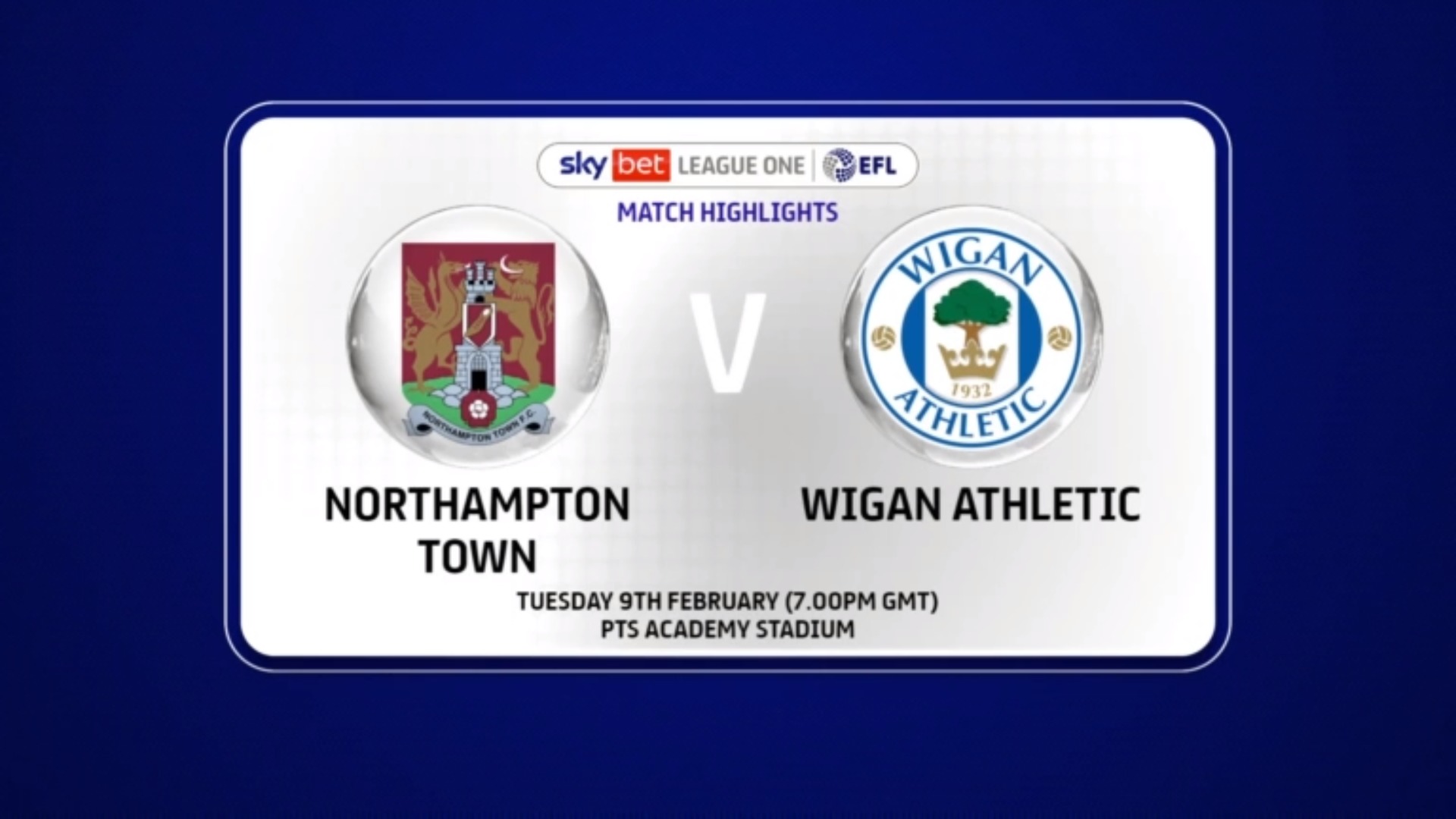 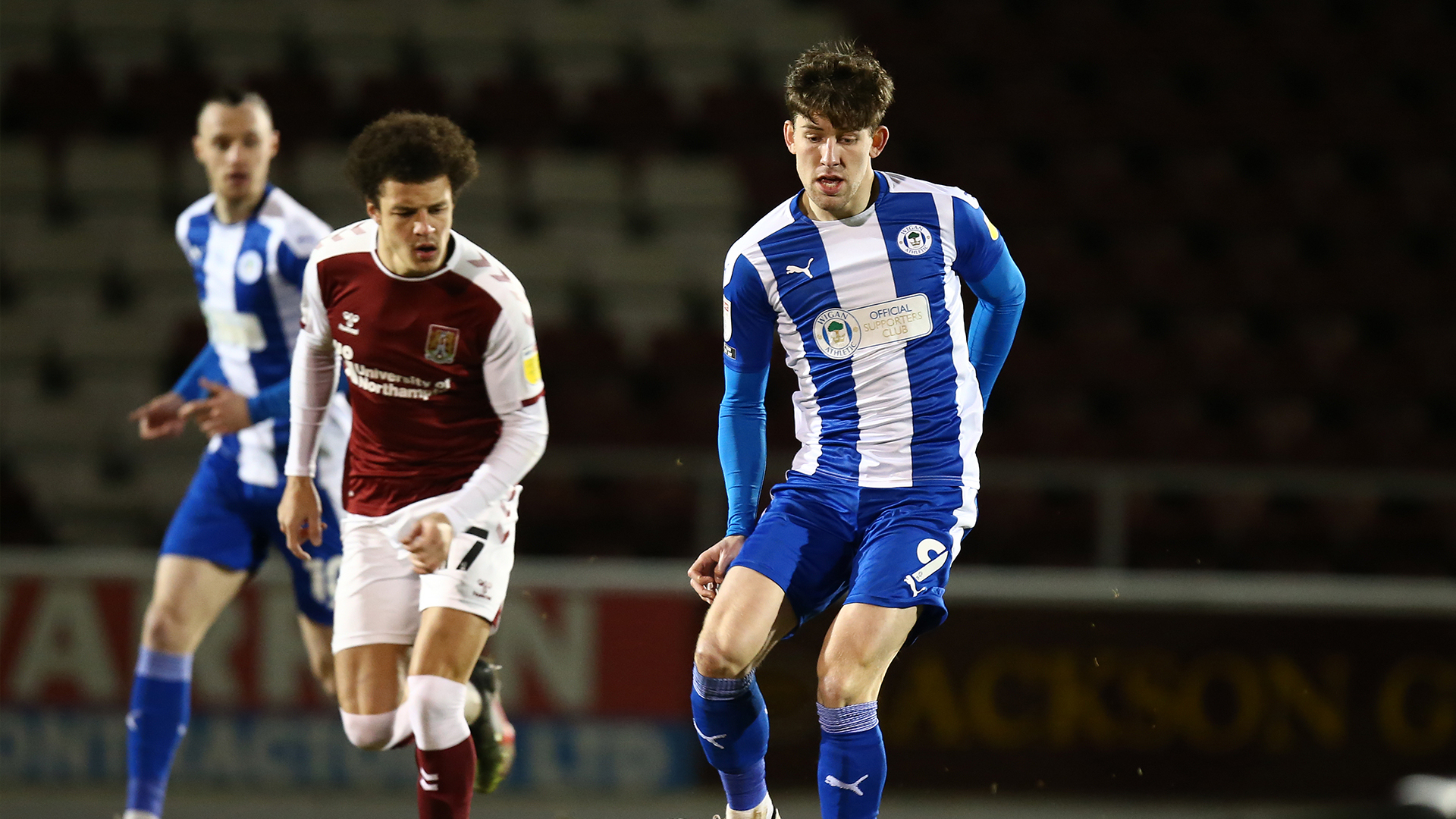