Sent off:
Cobblers: none
Gillingham: none

Gillingham were the visitors to the PTS Academy Stadium for Northampton Town’s final game of 2020. Defender Lloyd Jones came straight into the Cobblers side having re-signed for the club with Alan Sheehan and Shaun McWilliams back from injury and suspension respectively. Former Cobblers striker Vadaine Oliver was named on the Gills bench.

With Northamptonshire having been moved into Tier 3 under Covid-19 restrictions fans were once again not permitted to attend.

Cian Bolger headed wide from an early Nicky Adams free-kick and Benny Ashley-Seal had a shot blocked at close range following a good run into the Gills penalty area as the Cobblers started brightly on a cold night at the PTS. Hoskins also headed wide as the clock ticked past the 20-minute mark while Josh Eccles fired wide from distance for the visitors.

Kyle Dempsey was fed in by John Akinde as the Gills sought an opening but Sheehan was there to make a terrific block.

Sheehan’s interception was made even more valuable soon after when the Cobblers were awarded a penalty, referee Carl Boyeson pointing to the spot after a challenge from Connor Ogilvie on Danny Rose. Sam Hoskins stepped up and made no mistake, blasting the ball into the roof of the net.

Having won the penalty, Danny Rose then doubled the Cobblers lead, keeping his cool to finish on the follow-up after Jack Bonham had saved Ashley-Seal’s initial effort. It was another surging run from Ashley-Seal into the area with the Gills keeper only able to parry his shot into the path of Rose who snaffled up the chance.

Gillingham were back in it before the break however, Kyle Dempsey curling in a free-kick from just outside the area to halve the Kent club’s arrears going in at half-time.

The Cobblers restored their two goal lead early in the second half, Alan Sheehan’s free-kick beating everybody to find the bottom corner.

Hoskins went agonisingly close to making it 4-1 when his shot came back off the post with Rose, who had moments earlier seen a shot deflected behind, denied by a block on the follow-up.

Gillingham pressed for a way back into the game with Thomas O’Connor seeing a shot deflected just wide and Akinde having an effort blocked at close range by Bolger. The Cobblers were defending resolutely and were able to close the game out to end the year with a well-earned three points. 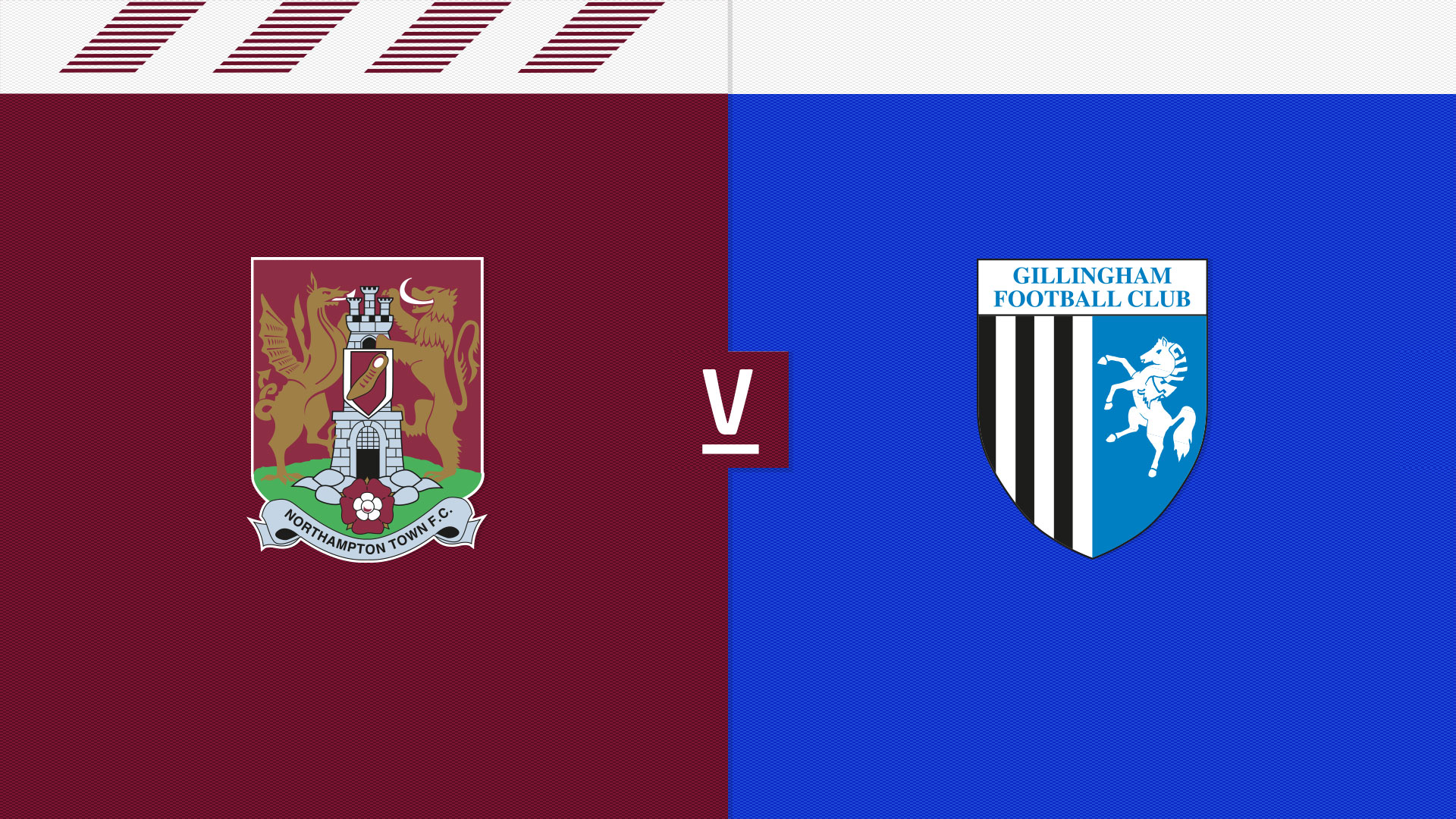 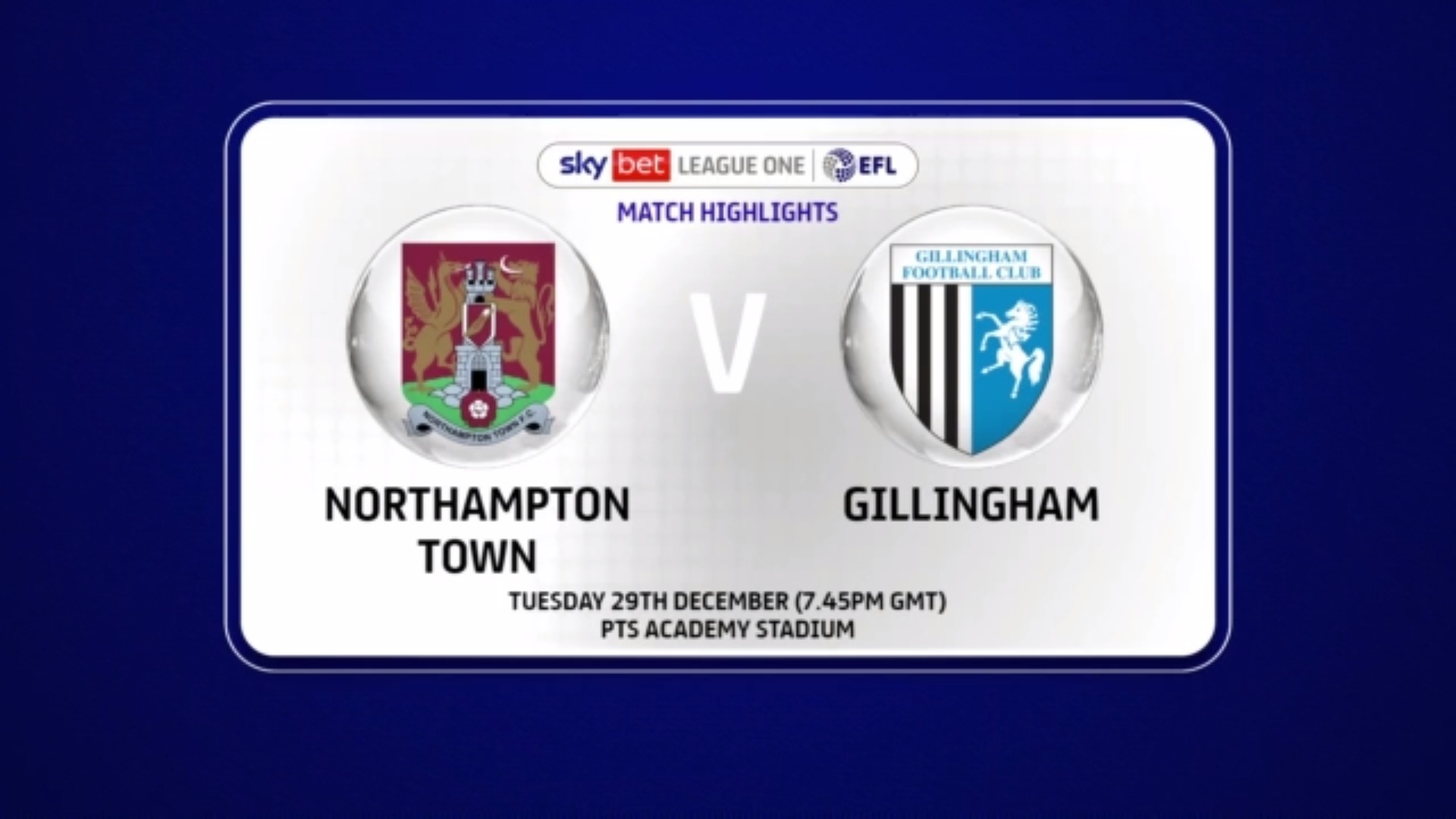 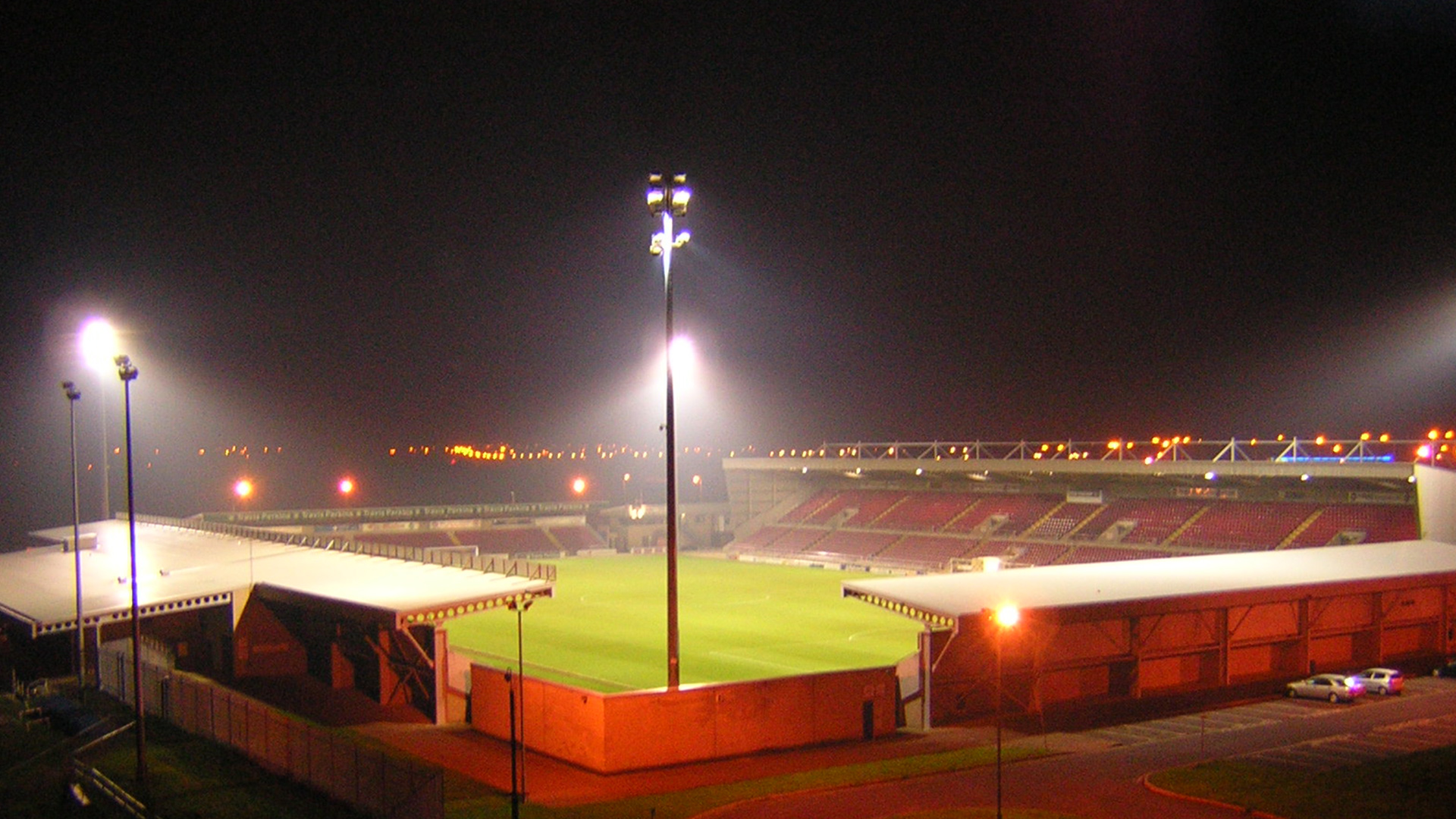