Sent off:
Cobblers: none
Fleetwood: none

There was a change in goal as Steve Arnold replaced Jonathan Mitchell for the midweek visit of Fleetwood Town, who went into the game on the fringes of the play-offs. Nicky Adams and Benny Ashley-Seal also came into the Cobblers side with boss Keith Curle switching formation to 4-4-2.

The Cobblers appealed for an early penalty when Fraser Horsfall went down in the area while trying to get on the end of an enticing cross from Sam Hoskins but referee Trevor Kettle was unmoved.

Callum Camps volleyed just wide from the edge of the area and Sam Finley saw a shot deflected behind for a corner as Fleetwood started to grow into the contest, Ched Evans also posing a threat and finding the side netting via a deflection.

Evans went close again before half-time when he curled a free-kick which looked destined for the bottom corner until Arnold pulled off a fine save.

The deadlock was broken early in the second half and it was the Cobblers who took the lead through Cian Bolger, the centre-half scoring against his former club as he headed home from a Nicky Adams corner.

Bolger was involved again from another Adams corner, appealing for a penalty after going down under a challenge but as was the case earlier in the evening the referee wasn’t convinced.

Mark Marshall replaced Ashley-Seal midway through the second half in Keith Curle’s first change with Barrie McKay on for Fleetwood. Wes Burns and Mark Duffy also came on for the visitors who were enjoying a concerted spell of pressure with around fifteen minutes to play, Alan Sheehan and Bolger both making important interceptions to snuff out Fleetwood forays into the Cobblers area.

Finley was a whisker wide from the edge of the area before a chance for the Cobblers at the other end, Marshall feeding fellow substitute Danny Rose who was denied by Jayson Leutwiler.

Sheehan made another important block as Fleetwood continued to press for a late equaliser but the Cobblers defended heroically, seeing out five minutes of stoppage time to claim the victory. 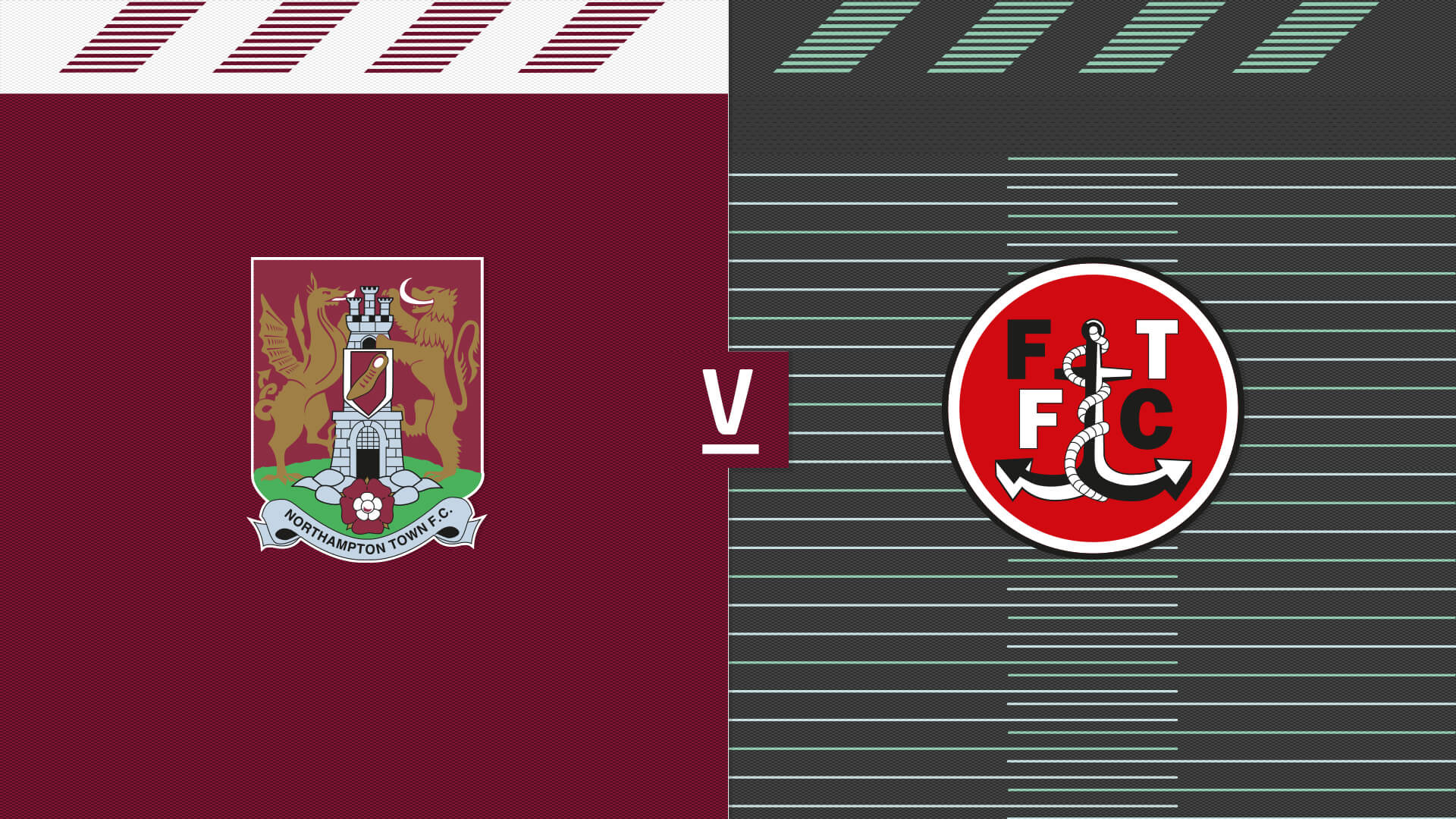 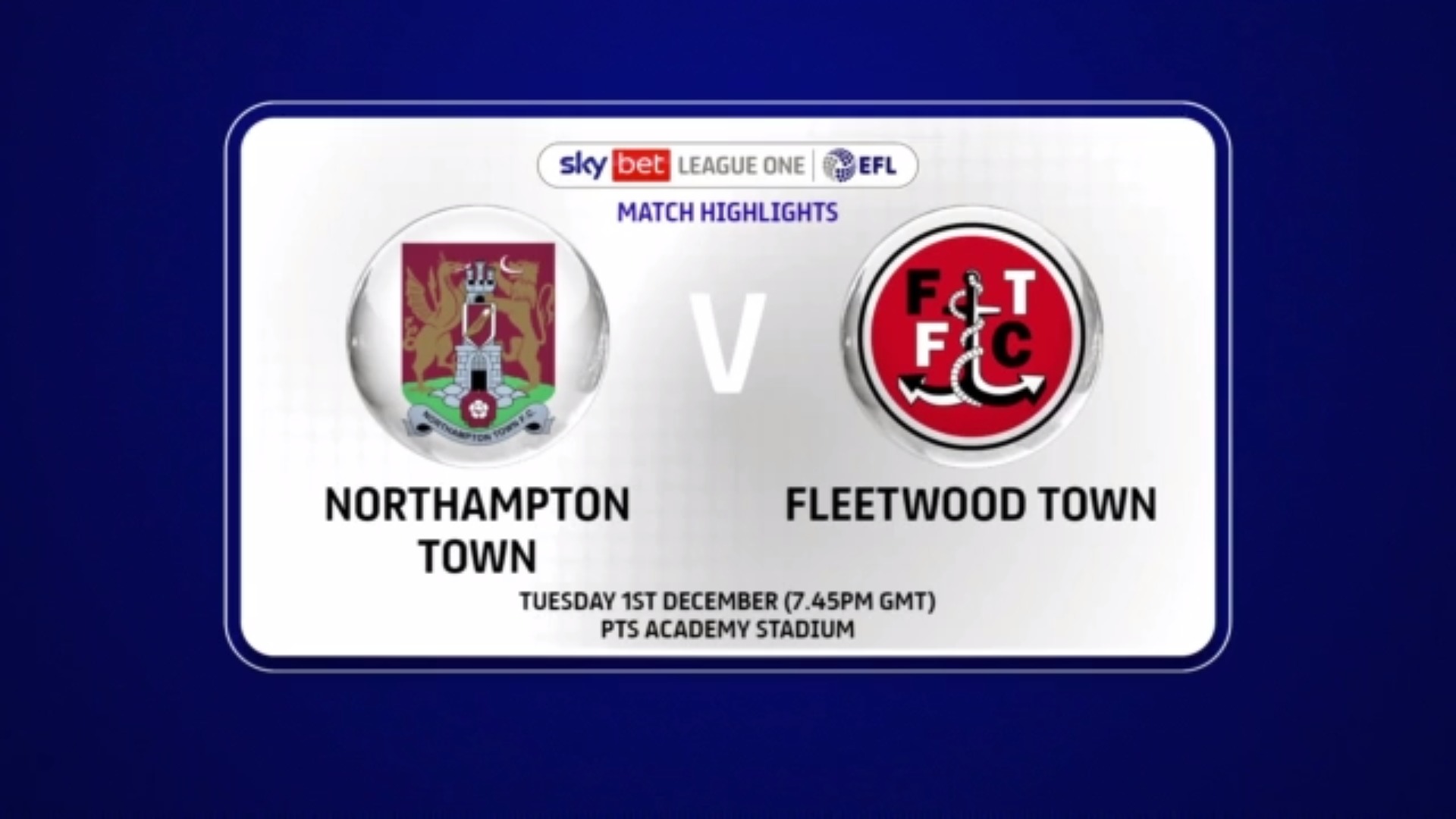 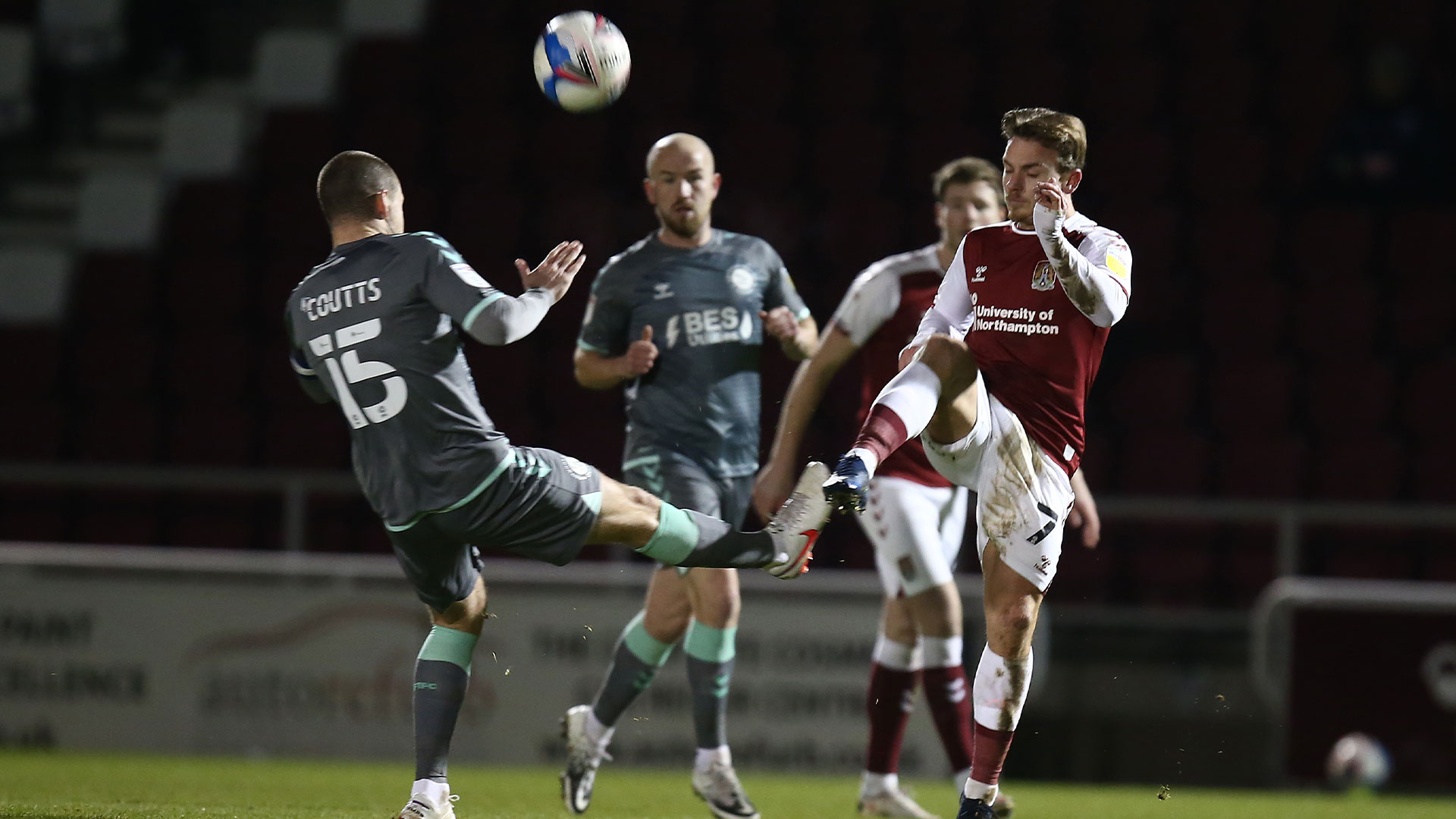