PETERBOROUGH GAME TO KICK OFF AT 7.45PM ON FRIDAY EVENING

Sent off:
Peterborough: none
Cobblers: none

Alex Jones shook off an Achilles problem to make his first start for Northampton Town while Mark Marshall also came back into the side as Jon Brady made two changes for the local derby with Peterborough United. Alan Sheehan was once again sidelined by injury however with Peter Kioso, Mickel Miller, Jack Sowerby, Scott Pollock and Steve Arnold also all still unavailable.

The game was moved forward to Friday night to avoid a direct clash with the funeral of HRH Prince Philip, the Duke of Edinburgh.

Josef Bursik made a comfortable early save from Bryn Morris as the Cobblers started brightly but it was Peterborough who made the breakthrough with just over half an hour played, Sammie Szmodics tucking home from close range.

The goal was harsh on the Cobblers who had been more than holding their own and they responded well to falling behind, Ryan Watson volleying wide from the edge of the area after a good spell of pressure.

Sam Hoskins equalised from the penalty spot after Mark Beevers held back Alex Jones to see the sides go in level at the break.

Szmodics restored Posh’s lead at the start of the second half, chipping the ball over Jonathan Mitchell after latching onto a ball over the top.

Watson saw a shot blocked as the Cobblers responded, the ball also just failing to fall for Jones inside the area.

Caleb Chukwuemeka replaced Marshall in the Cobblers first change before Mitchell denied Szmodics his hat-trick. Not long after that Peterborough did have a third goal, Jonson Clarke-Harris scoring from the spot following a foul on Nathan Thompson.

Danny Rose, on for Shaun McWilliams, went down in the area as the Cobblers appealed for a penalty but the referee instead booked the striker for simulation. Hoskins drew a smart save from Bursik as Town continued to battle for a way back into the game but despite their best efforts it was Peterborough who claimed the three points.

PETERBOROUGH GAME TO KICK OFF AT 7.45PM ON FRIDAY EVENING 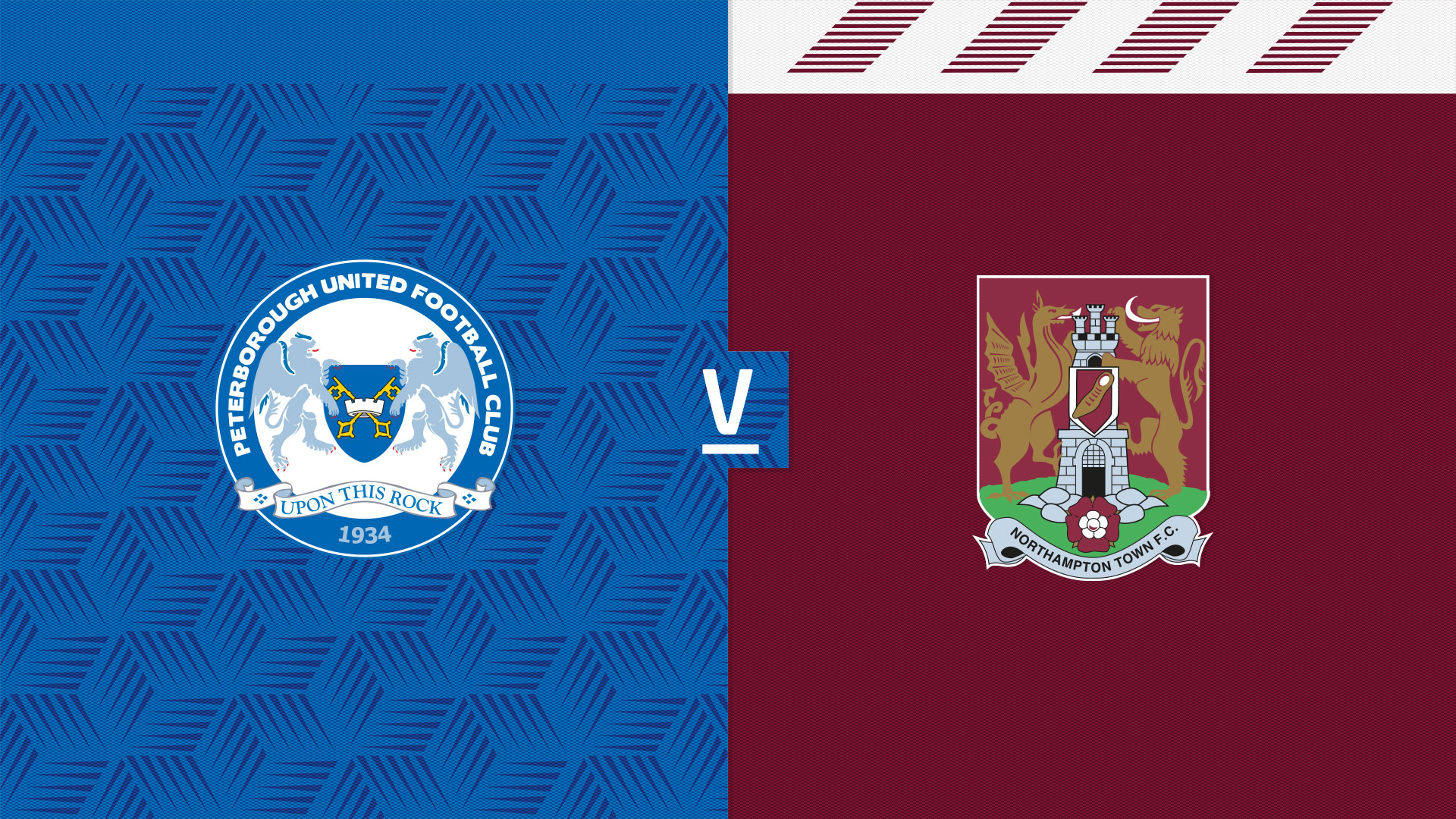 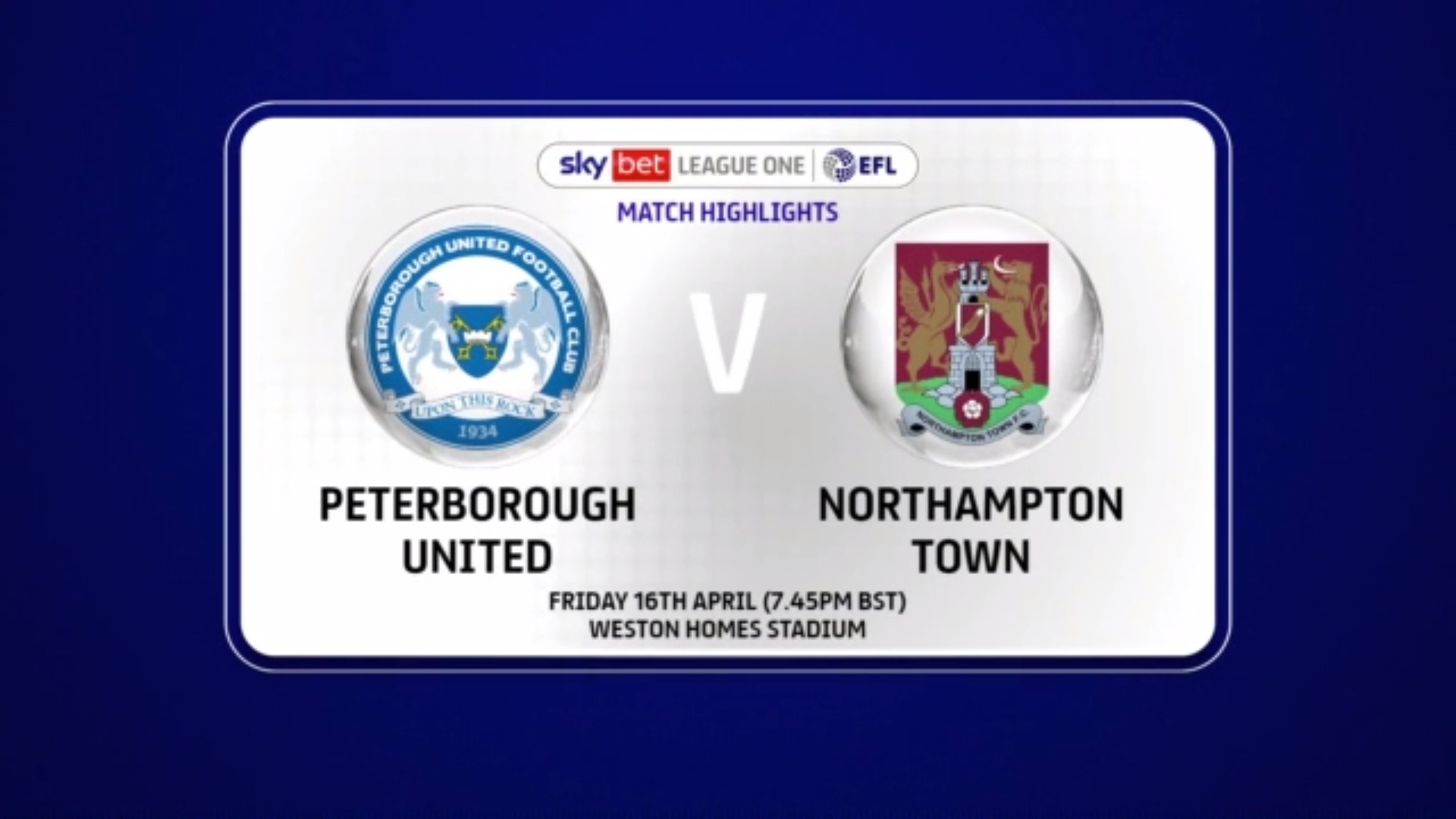 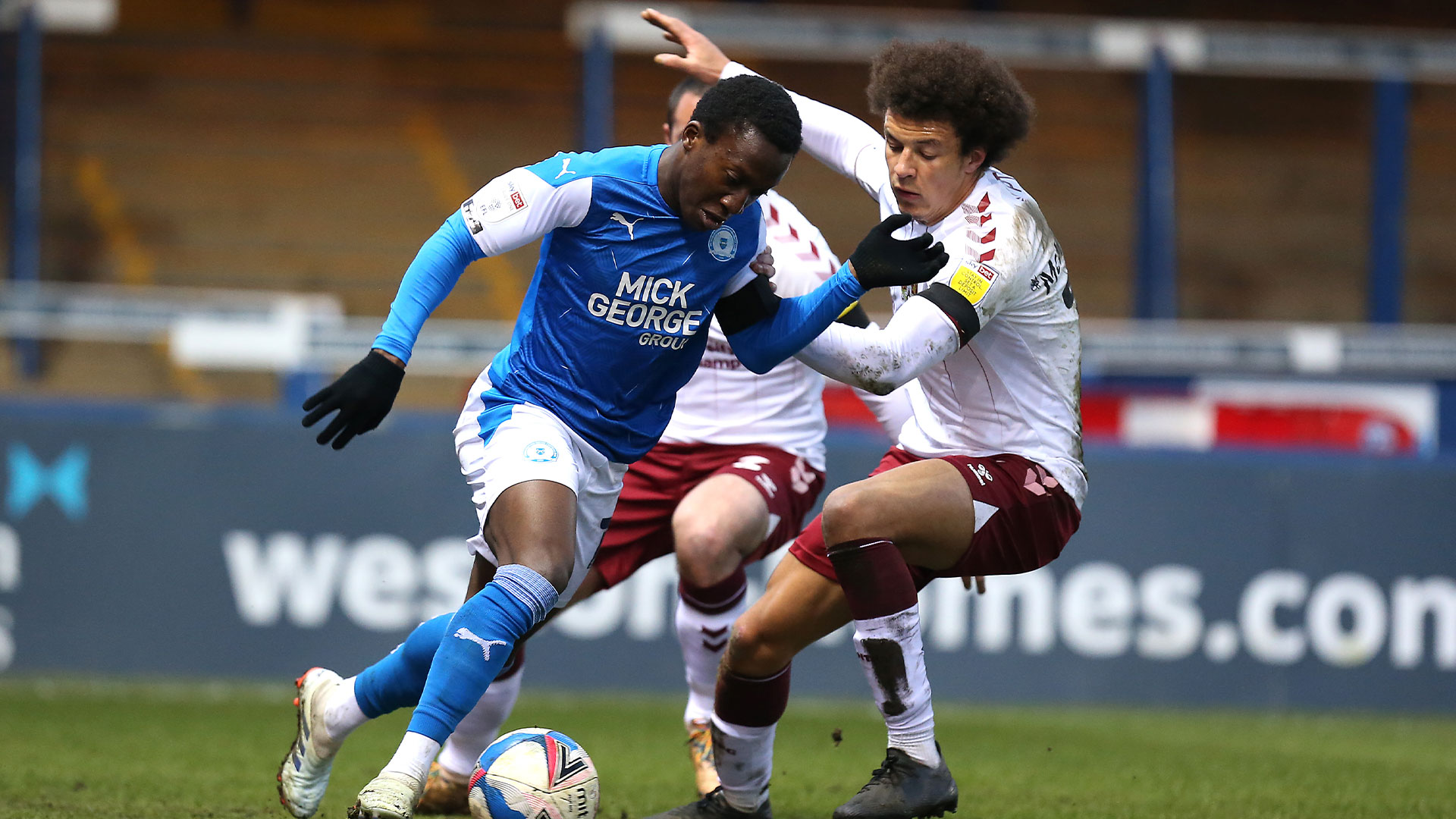