Sent off:
Cobblers: none
Shrewsbury: none

Northampton Town’s Easter weekend schedule started on Good Friday with the visit of Shrewsbury Town to the PTS Academy Stadium. Ryan Edmondson came back into the Cobblers side, replacing Mark Marshall in the only change made by caretaker boss Jon Brady while former Cobblers defender Aaron Pierre was back for the Shrews following a two-month injury lay-off.

Before kick-off there was a minute's silence following the tragic passing of Lee Collins aged just 32. Collins made 86 appearances for the Cobblers between February 2013 and June 2015 and also played for Shrewsbury on loan in 2012.

Bryn Morris curled a free-kick wide in an even start to the contest. Shrewsbury briefly thought they had taken the lead when Curtis Main had the ball in the back of the net but the off-side flag was already raised.

Sam Hoskins drew a good save from Matija Sarkic as the Cobblers started to press and they had the lead on 27 minutes, Ryan Watson with a terrific finish into the corner after the midfielder was found on the edge of the box by a cross from Peter Kioso.

Watson, looking for a second goal, saw a shot from distance saved by Sarkic while Harry Chapman headed over from a Nathanael Ogbeta cross in a chance for the Shrews.

Kioso made an important block to deny Josh Vela a clear shot on goal towards the end of the first half before Hoskins was again denied by Sarkic after being played in by Edmondson.

Joseph Mills blocked a shot from Donald Love and Vela volleyed over as the Cobblers continued to restrict the Shrews in the second half.

Chapman tried a shot from 35-yards that was comfortable for Jonathan Mitchell and Kioso had a shot saved by Sarkic before Alan Sheehan came on for Edmondson with just over ten minutes to play.

Hoskins fired into the side netting from an acute angle after getting the better of Ethan Ebanks-Landell and the Cobblers remained resolute as they closed the game out to claim a precious three points. 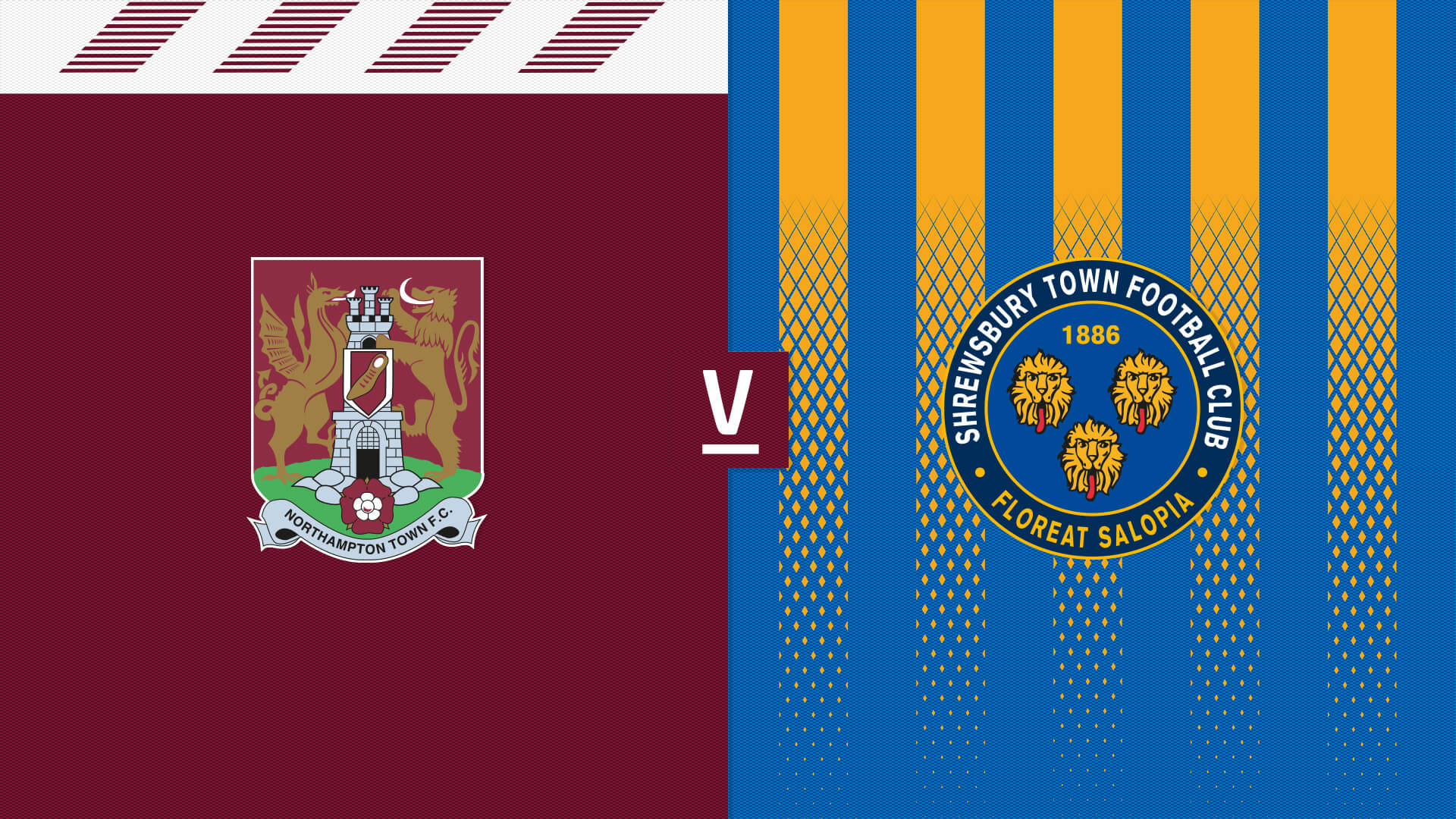 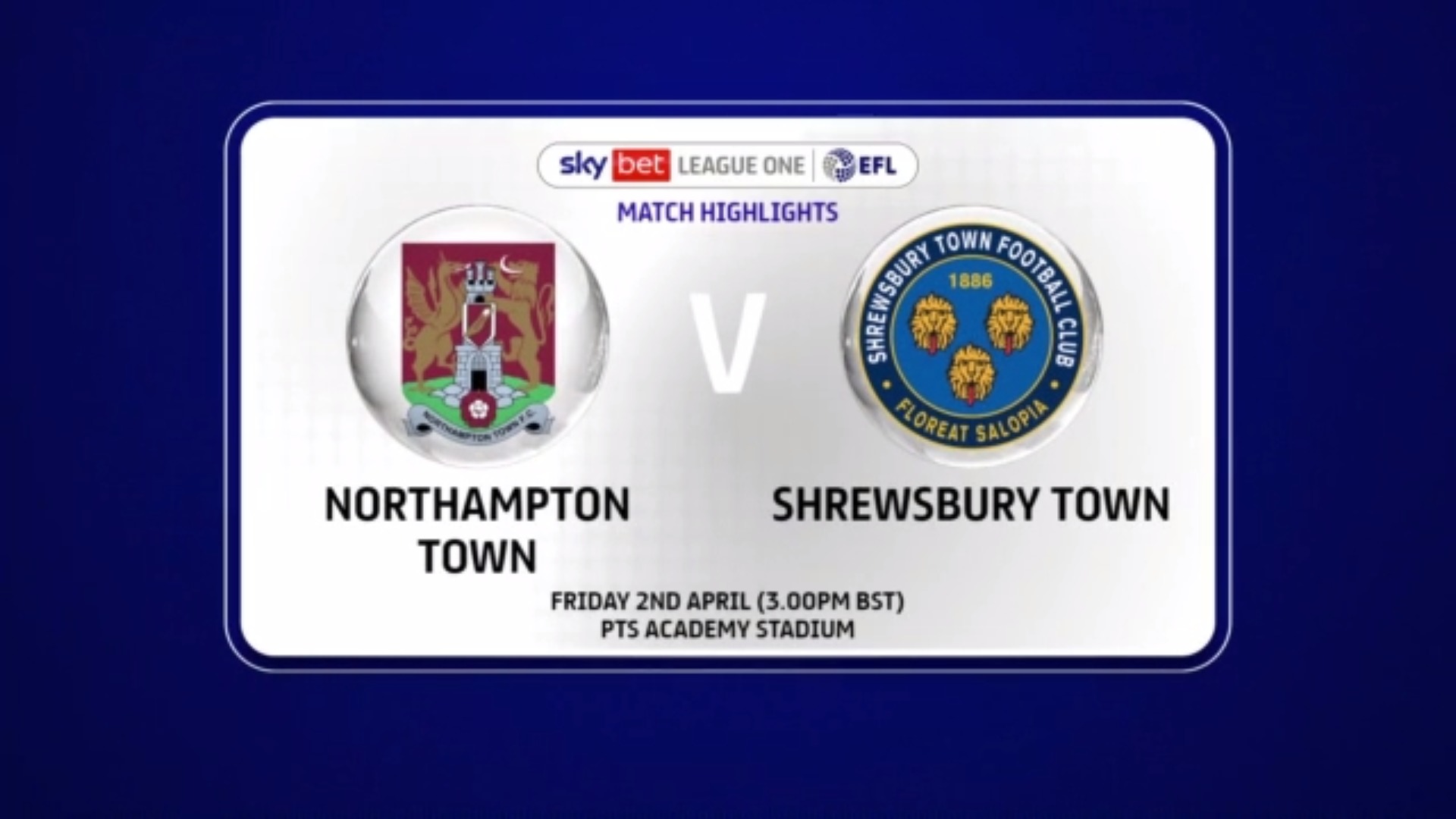 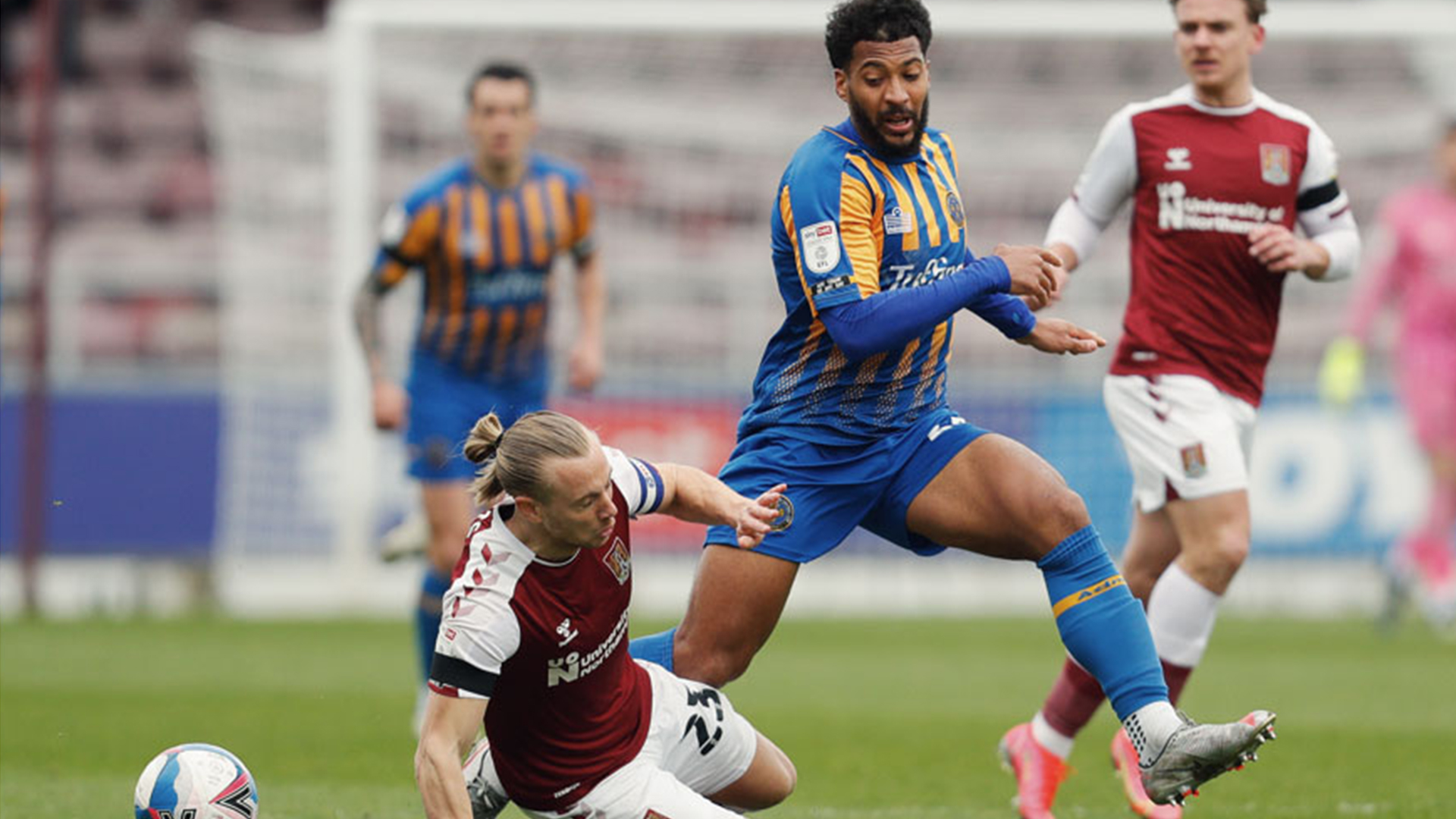