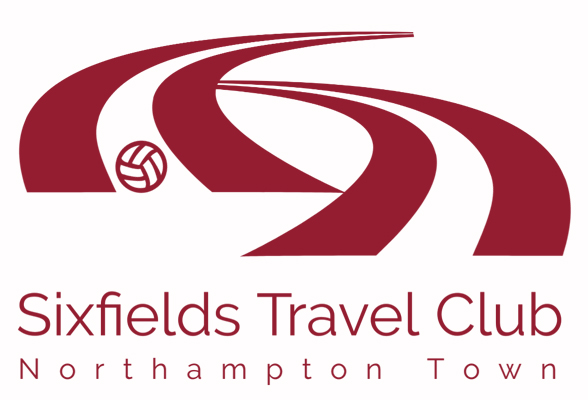 Sent off:
Cobblers: none
Bristol Rovers: none

Michael Harriman and Ryan Edmondson came into the Northampton Town side for the crunch clash with Bristol Rovers at the PTS Academy Stadium with Peter Kioso the latest player to join the growing injury list. 16-year old academy goalkeeper Charlie Woods was named on the bench with Steve Arnold and Dylan Berry both also unavailable for selection.

Prior to kick-off there was a two minutes silence to mark the sad passing of HRH Prince Philip, the Duke of Edinburgh, at the age of 99.

After a cagey start Harriman made an important block to deny Jonah Ayunga who was through on goal and Jonathan Mitchell saved a Jack Baldwin header as Rovers enjoyed a spell of pressure. Not long after that it was the visitors who made the breakthrough, Luke Leahy scoring at the second attempt after his initial header was kept out by Mitchell.

Anssi Jaakkola saved with his legs to deny Fraser Horsfall an equaliser and the Cobblers were denied a penalty following a high challenge on Danny Rose as Jon Brady’s side responded to falling behind. Sam Hoskins also saw a shot blocked while Luke McCormick fired over for Rovers.

Alex Jones replaced Edmondson in the Cobblers' first change and the substitute created a chance for Danny Rose with the striker just unable to connect with his cross.

Caleb Chukwuemeka and Mark Marshall came on as Brady shuffled his pack and the Cobblers were awarded a penalty when Baldwin tripped Jones in the area.

Sam Hoskins stepped up and smashed his spot kick home to equalise with just over ten minutes to play.

Ed Upson went close to putting Rovers back in front when his strike from 30-yards rattled the underside of the cross bar before bouncing off Mitchell and away to safety. It was the Cobblers who finished the stronger but with neither side able to find a late winner the points were shared. 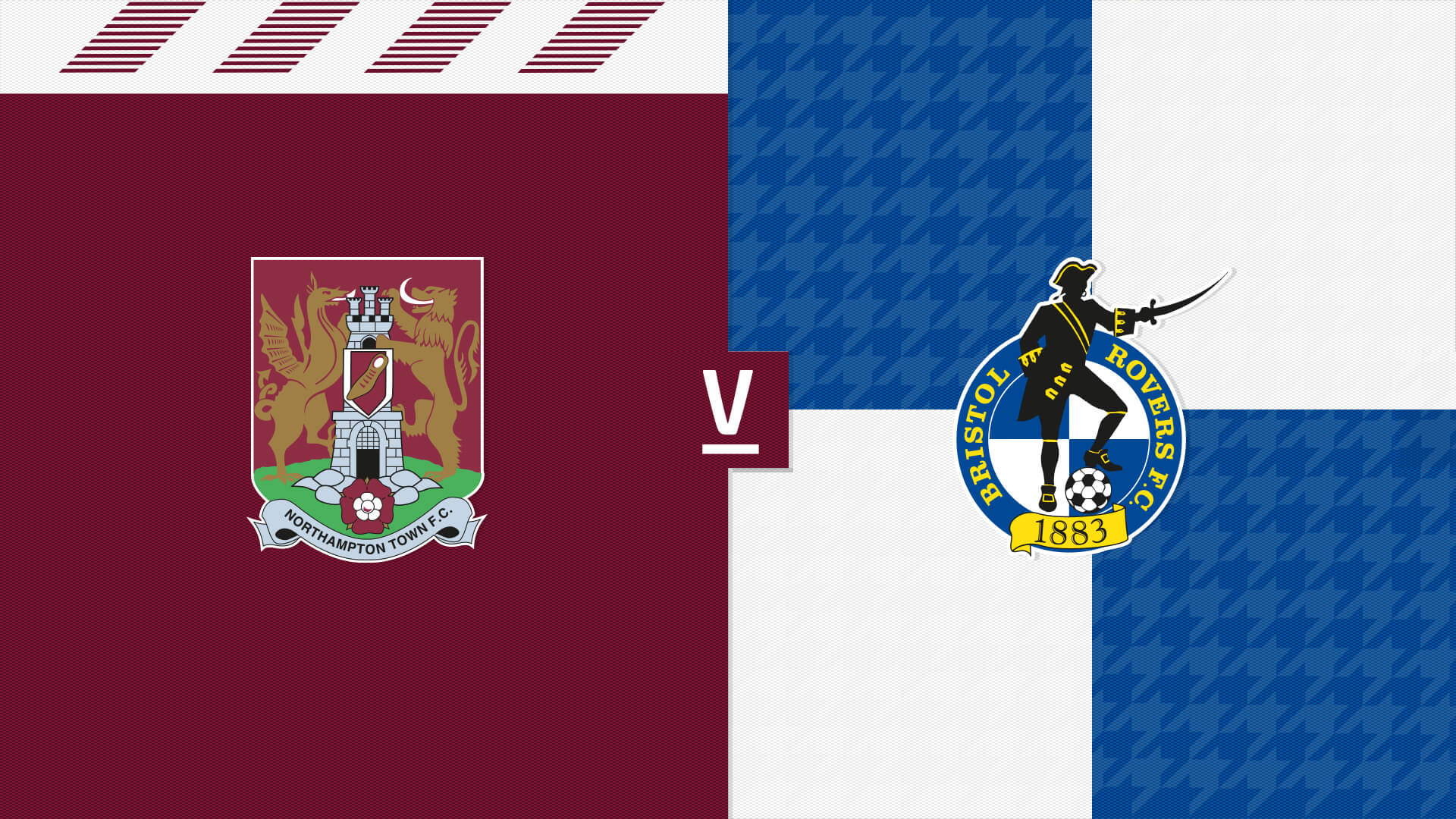 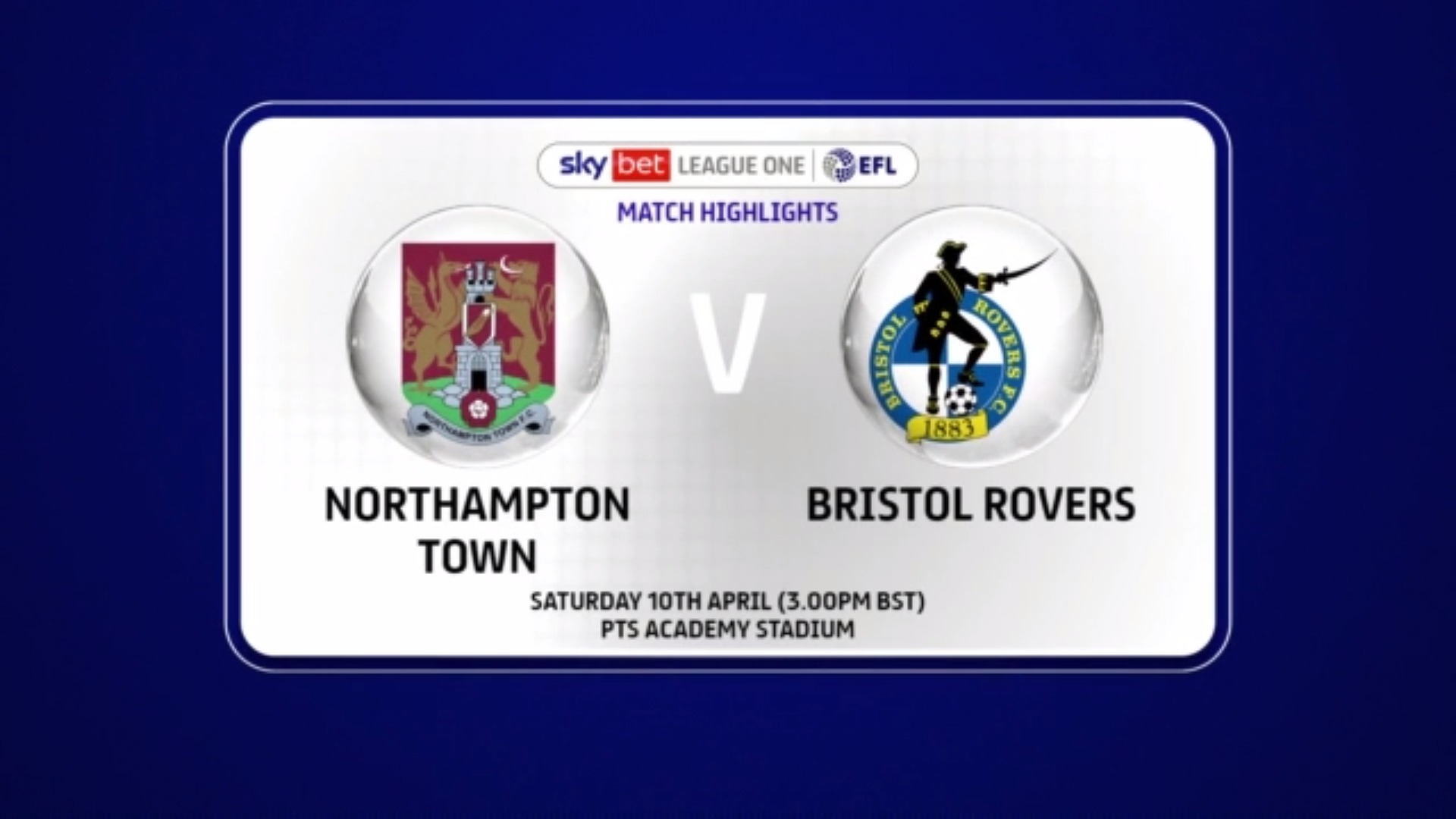 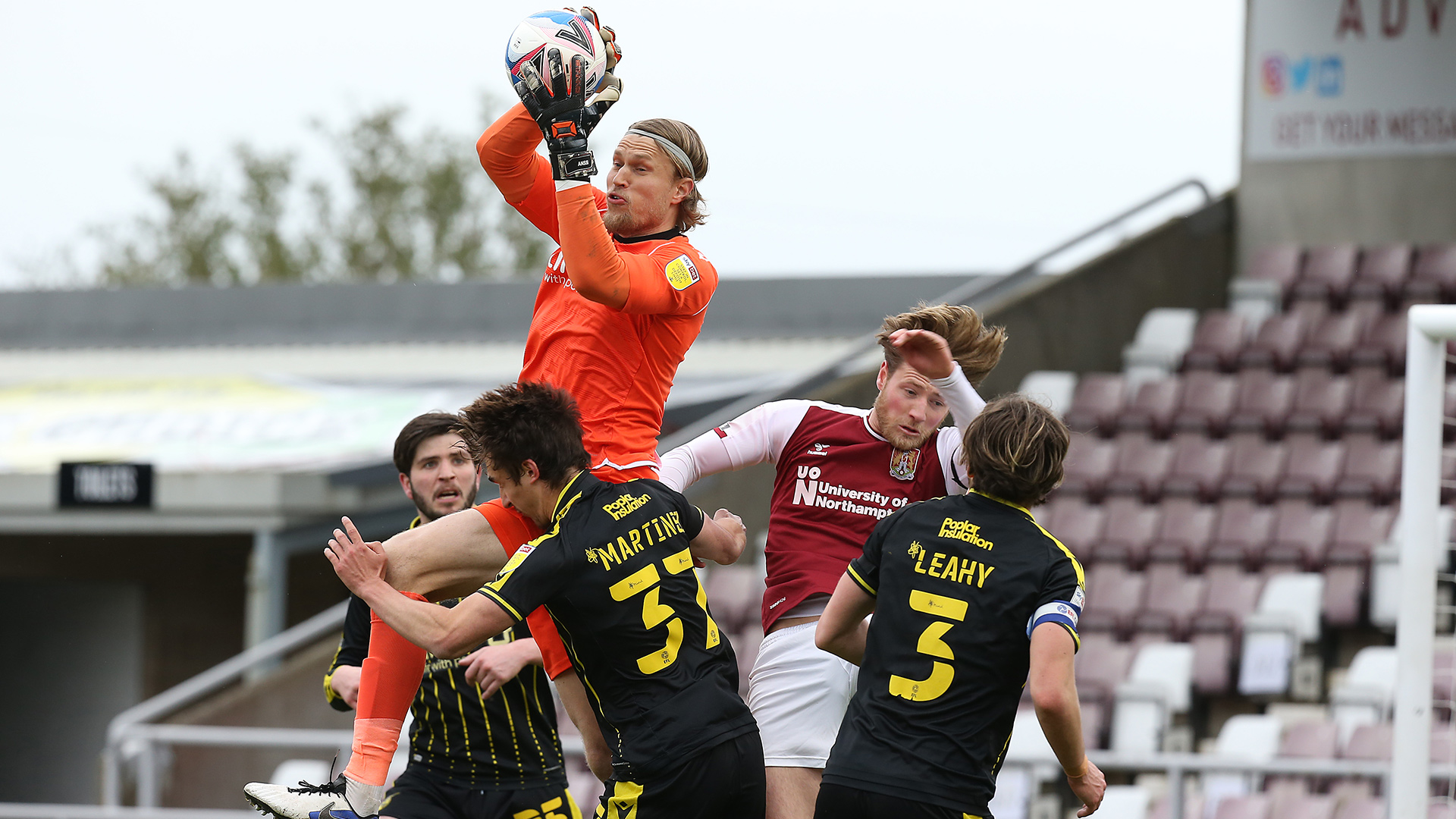