Sent off:
Hull: none
Cobblers: none

Alan Sheehan was back in the Northampton Town side for the Easter Monday trip to league leaders Hull City, Ryan Edmondson dropping to the bench in a change of formation for caretaker boss Jon Brady. Matt Ingram, who previously had a loan spell with the Cobblers, started in goal for the home side on a cold early April afternoon.

Hull wanted a penalty when Keane Lewis-Potter when down under pressure from Sheehan but the referee was unmoved and the home side were also denied by the off-side flag when Josh Magennis briefly thought he had scored the opening goal. Danny Rose headed wide from a Joseph Mills cross in the first sight at goal for the Cobblers.

Callum Elder made the breakthrough for Hull on the half-hour mark, finding the top corner with a terrific strike from the edge of the area.

Some good defending from Sheehan and a smart stop from Jonathan Mitchell to keep out a Lewis-Potter header looked to have seen the Cobblers through to half-time only a goal down but when Magennis, allowed to continue despite strong appeals for offside, played in the aforementioned Lewis-Potter his deflected strike doubled the Tigers' lead.

Jon Brady made a change at half-time with Michael Harriman on for Peter Kioso.

Magennis headed wide and Greg Docherty touched the cross bar with a powerful long range strike as Hull looked to make it 3-0, the Cobblers also surviving a penalty appeal when Mallik Wilks went down in the area under a challenge from Lloyd Jones. The home side were continuing to press with Fraser Horsfall blocking a shot from George Honeyman before first Magennis and then Lewis-Potter failed to find the target when well-placed.

Alex Jones, on for Sheehan, had a shot blocked as the game entered the final ten minutes but it was another substitute, Gavin Whyte, who scored in second half stoppage time to make it 3-0. 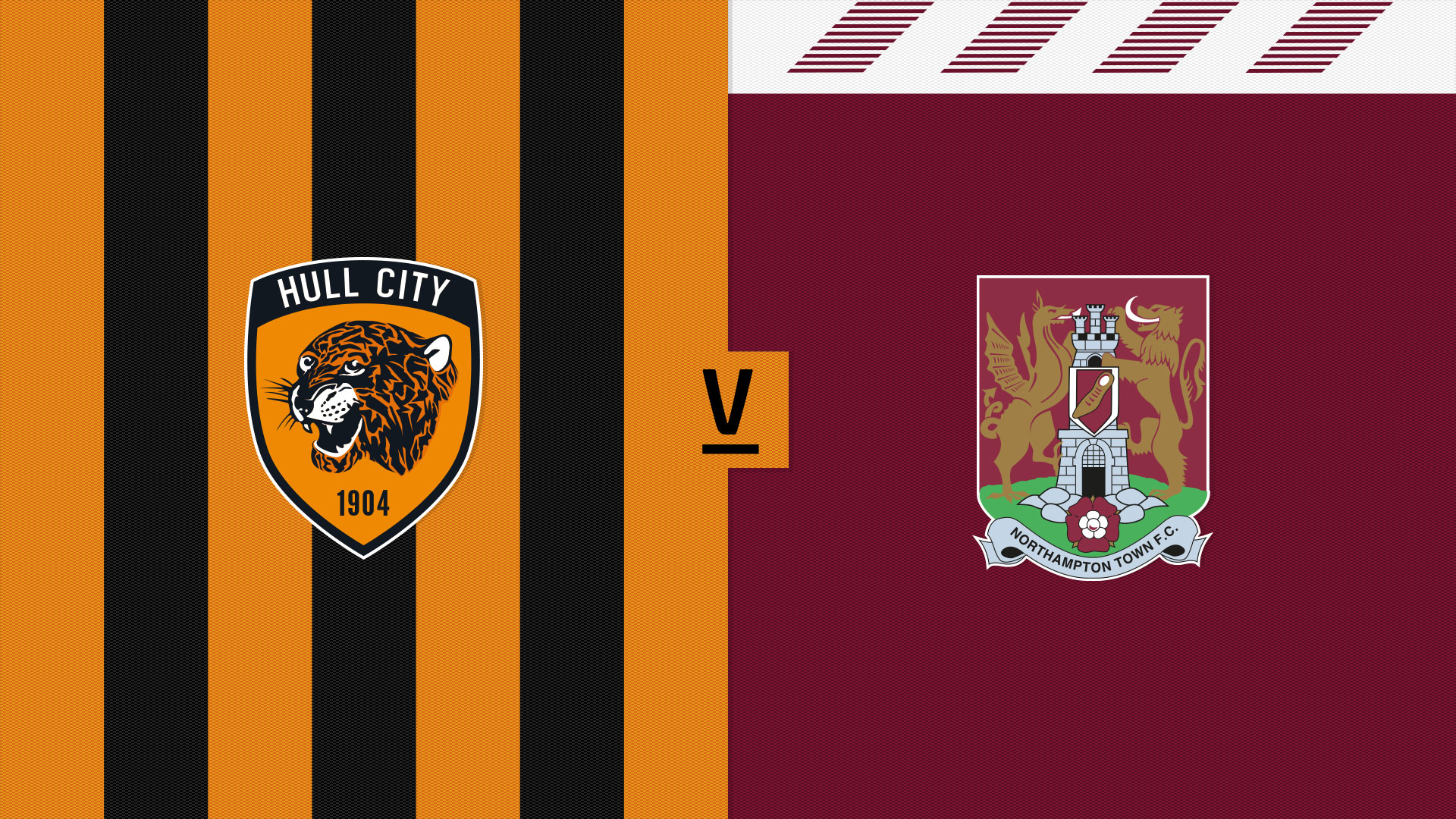 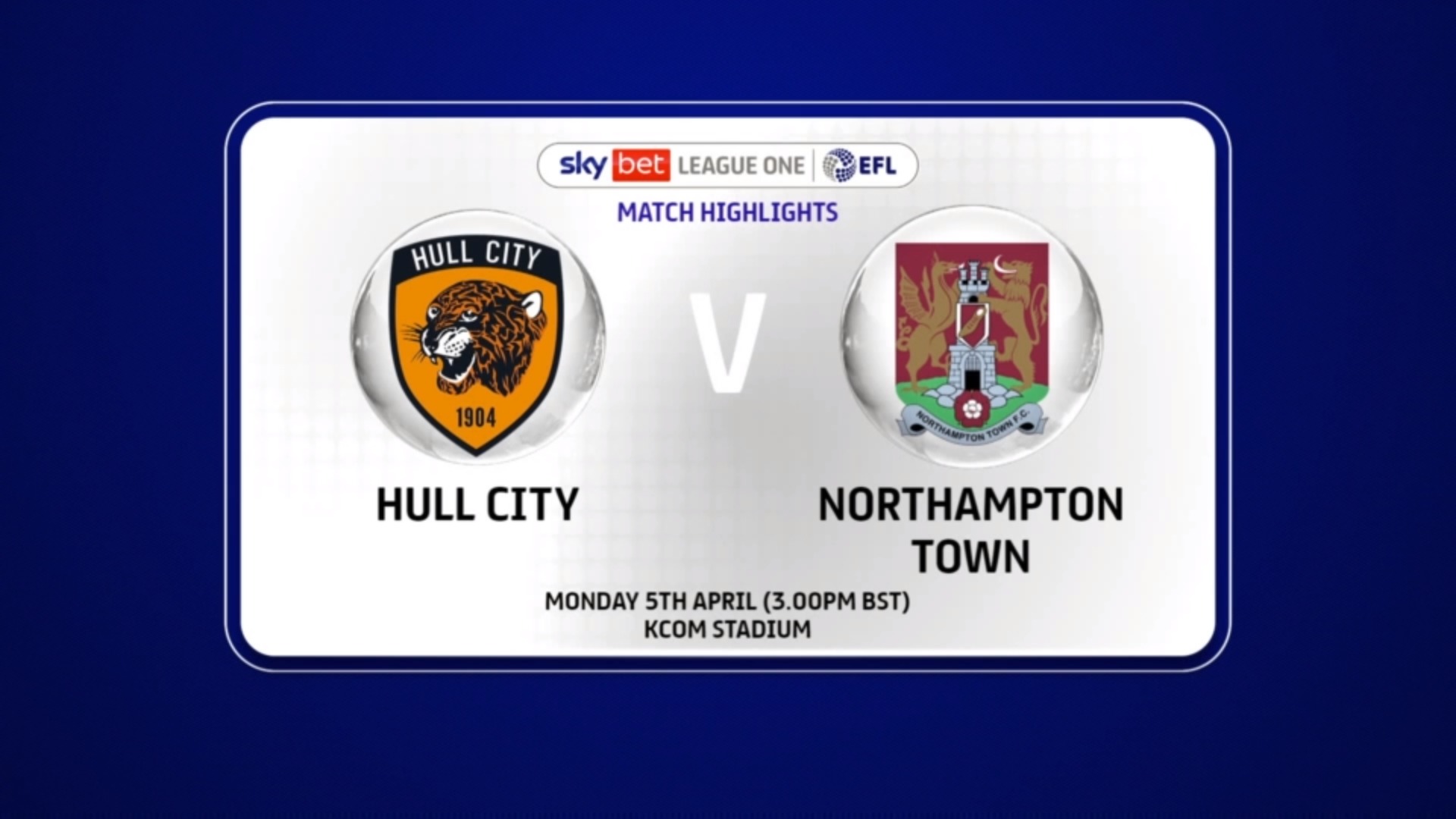 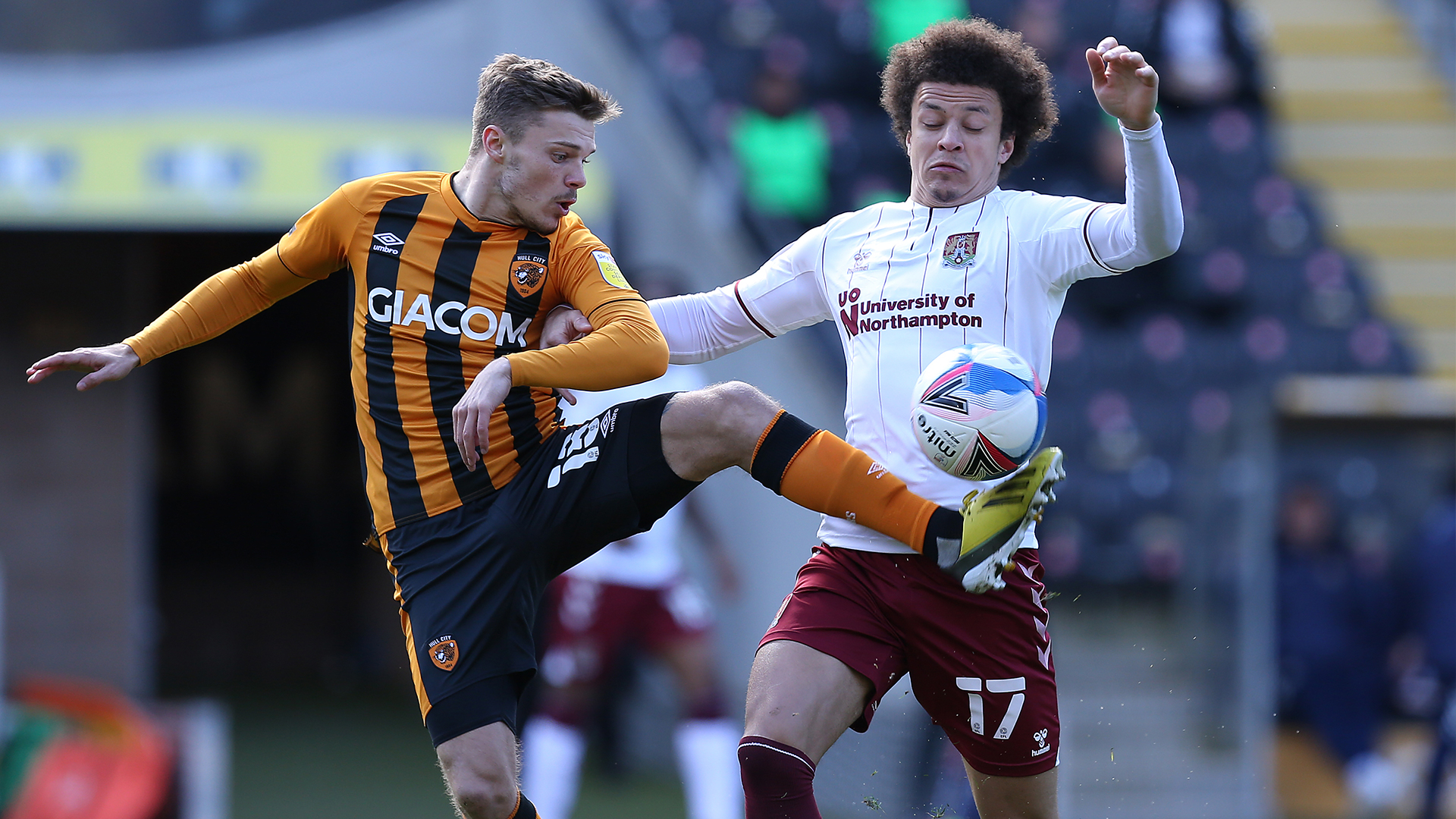