Sheffield Wednesday were at the PTS Academy Stadium on Tuesday night as the Cobblers pre-season campaign stepped up another gear with the first of three home fixtures. Keith Curle included six summer signings in his starting eleven with trialist Curtis Yebli also given another run out. The Owls named a strong side.

An under pressure Matt Warburton flashed an early header just wide while Joost Van Aken warmed the gloves of Steve Arnold in the first sight at goal for the visitors.

And it was the Championship side who opened the scoring on 17 minutes, Adam Reach with a composed finish after being played through. It was then nearly 2-0 when Steven Fletcher crashed a shot against the post.

Goalscorer Reach lined up a shot from 20-yards that went over the bar before Chris Lines volleyed over after some neat interplay between Nicky Adams and Joe Bunney won the Cobblers a corner.

Arnold made a good low save to deny Fernando Forestieri with half-time approaching but the visitors weren’t to be denied a second goal for long, Steven Fletcher doubling their lead from the penalty spot having himself been clipped in the area by Jordan Turnbull.

Andy Williams and Vadaine Oliver replaced Matt Warburton and Harry Smith for the second half as Sheffield Wednesday made eleven changes.

Atdhe Nuhiu made it 3-0 just before the hour mark, finishing well from the edge of the area after combining with Lucas Joao. Scott Pollock and Morgan Roberts then joined the action with fellow academy graduates Ryan Hughes and Jack Newell also given some game time.

Wednesday were posing a real threat and the lively Kadeem Harris played in Jordan Rhodes who shot just wide.

Rhodes capped off a flowing move from the visitors to make it 4-0 and there then followed some good late pressure from the home side. A deflected Oliver header went just wide and a shot from the same player beat the onrushing keeper but was just wide of the post as the first home pre-season fixture drew to a close.

Tickets for Tuesday's pre-season home fixture against Sheffield Wednesday are now on sale from the ticket office and ntfcdirect.co.uk

Disabled supporters prices are as per relevant age category with carers free of charge.

Subject to demand, the West Stand will be open for home supporters.

Season tickets remain on sale for the 2019/20 season, with full details here.

In order to claim the season ticket discount online, supporters need to be logged in to ntfcdirect.co.uk 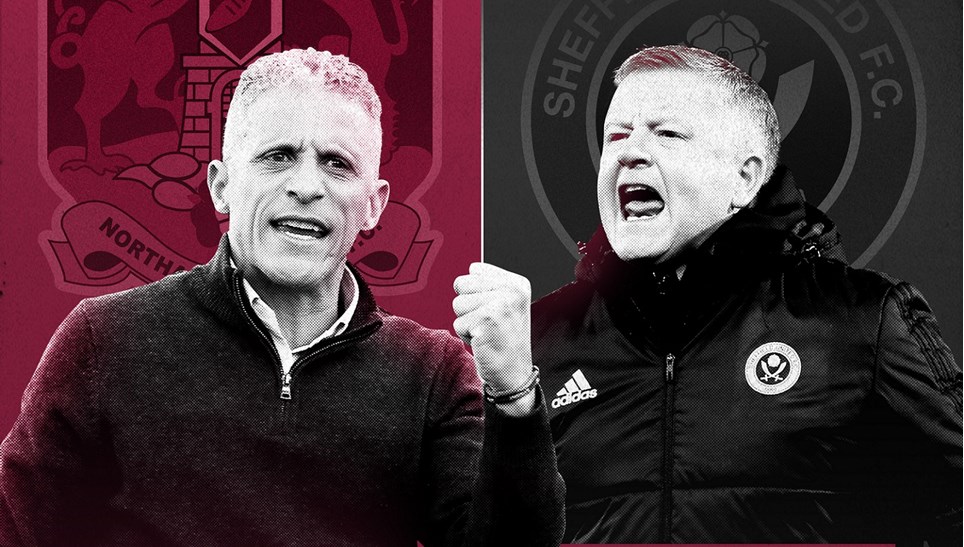 SECURE YOUR TICKETS NOW FOR THE PRE-SEASON FIXTURES


Tickets for Northampton Town's three pre-season home fixtures are now on sale from the ticket office and ntfcdirect.co.uk