Booked:
Cobblers: none
Morecambe: none

Sent off:
Cobblers: none
Morecambe: none

Morecambe came to the PTs Academy Stadium at the start of a busy week for the Cobblers with an away league game at Leyton Orient in midweek and the Emirates FA Cup fourth round tie against Derby County on Friday night still to come. Vadaine Oliver started against his former club with Keith Curle naming an unchanged side.

George Tanner and Cole Stockton both tested David Cornell before the Cobblers made the breakthrough, Paul Anderson, fresh from signing a contract extension at the PTS, scoring with a cross that evaded everybody including the Shrimps goalkeeper Halstead.

Morecambe were close to immediately getting back on level terms but Sam Hoskins was in the right place at the right time to clear the danger. Goalscorer Anderson then made a crucial block to deny Toumani Diagouraga with the first-half nearly up.

There was still time though for the Cobblers to double their lead before the break, Anderson’s drilled cross/shot touched home by Ryan Watson in stoppage time.

An alert Nicky Adams drove home to make it 3-0 ten minutes into the second half after keeper Halstead, under pressure from Oliver, was unable to clear a dangerous cross in from Chris Lines.

Morecambe were still in the game despite the scoreline and Adam Phillips pulled a goal back on 64 minutes, picking up the scraps after David Cornell pushed away a shot from Stockton. Anderson and Oliver then made way for Matt Warburton and Michael Harriman in a double change for the Cobblers.

Chris Lines restored the three-goal advantage and made it 4-1 with a superb volley. An Adams cross had created the goal, and he was then replaced by Joe Martin as Keith Curle made his third substitution.

There was no letting up from the home side and Hoskins, Warburton and Lines all had shots saved by Halstead in the closing stages as the Cobblers continued their winning run in 2020.

Tickets for Saturday's game against Morecambe at the PTS Academy Stadium (3pm kick off) are now on sale from the ticket office and ntfcdirect.co.uk

If collecting pre-ordered match tickets for any game, including the Emirates FA Cup 4th round tie with Derby County, please visit the ticket point opposite the main entrance.

Please note that half season tickets and other match tickets are also on sale, but for the hour before kick off the ticket office will be selling Morecambe match tickets only. We are expected to be very busy so if collecting tickets, please arrive early!

A win isn't the only aim on Saturday, making sure everyone goes home safe is the most important result. 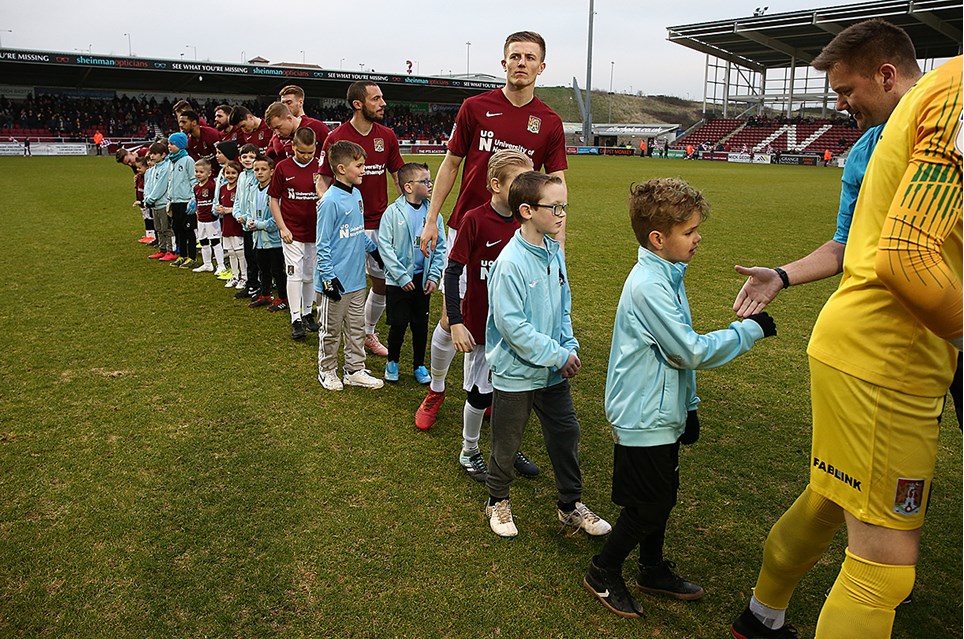 PLENTY OF JUNIOR TEAMS ARE JOINING US ON SATURDAY


We are looking forward to a busy day of matchday experiences when Morecambe visit the PTS Academy Stadium on Saturday (3.00pm kick off). 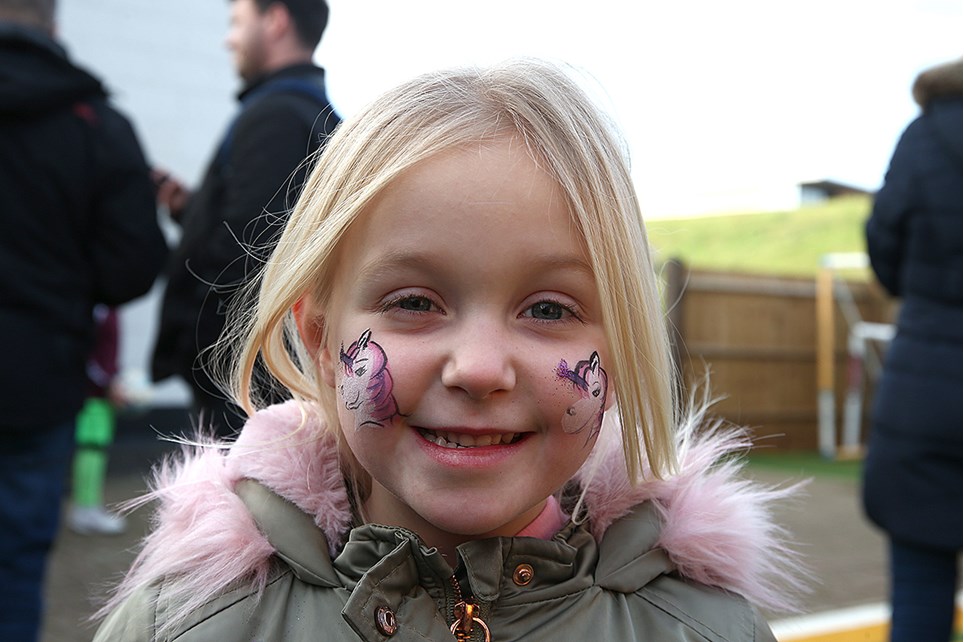 PLENTY OF FAMILY FUN HAPPENING BEFORE THE GAME ON SATURDAY


There is plenty taking place pre-match for all supporters attending Saturday's game at the PTS Academy Stadium against Morecambe. 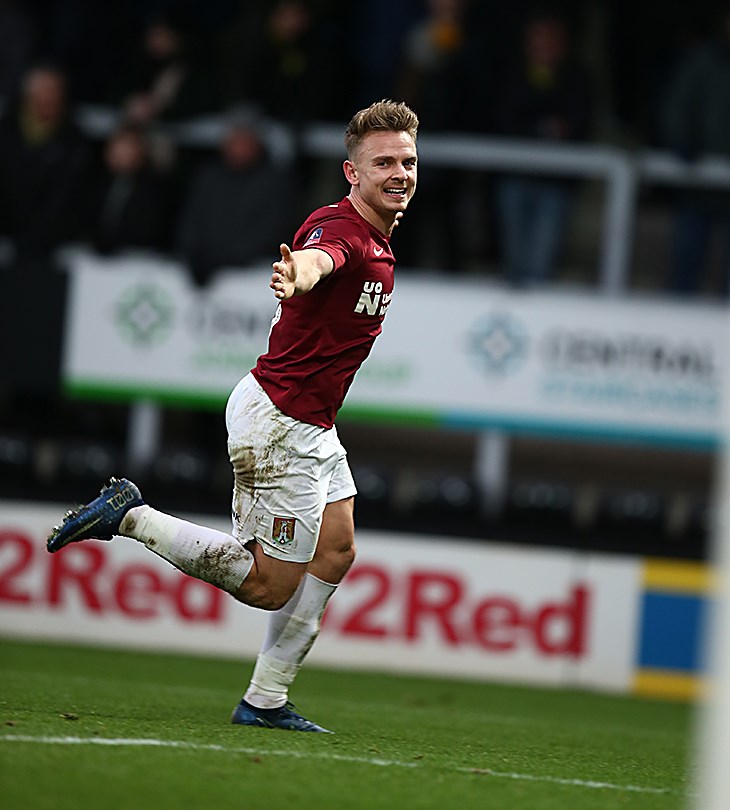 
Tickets for Saturday's game against Morecambe at the PTS Academy Stadium (3pm kick off) are now on sale from the ticket office and ntfcdirect.co.uk