Sent off:
Walsall: none
Cobblers: none

Callum Morton, Ryan Watson and Paul Anderson came into the Cobblers side as boss Keith Curle made three changes for the trip to Walsall.

With Storm Dennis sweeping across the UK it was a very wet and windy afternoon at the Banks’s Stadium as the game got underway.

Matt Warburton replaced Andy Williams who had picked up a knock in an enforced early change before the Cobblers took the lead midway through the first half, Callum Morton, who had already twice gone close, turning home a Nicky Adams cross.

The on-loan West Brom striker was having a terrific first half and when Paul Anderson delivered a superb ball into the box on 39 minutes Morton timed his run to perfection to make it 2-0 with an emphatic first-time finish.

Walsall had the wind with them in the second half and they pulled a goal back on 55 minutes, Josh Gordon heading in a cross from former Cobblers defender Shay Facey.

Morton was inches away from completing his hat-trick when Scott Wharton played the ball back across goal and he went close again from an Adams cross before being denied by a save from Liam Roberts.

Danny Guthrie curled in a free-kick to make it 2-2 and with the home side pressing David Cornell saved from Elijah Adebayo and Wes McDonald fired over from 10-yards.

Rory Holden then scored in stoppage time to complete the second half turn around.

We were allocated an initial 830 tickets for this game and these have now all sold out.

During Friday, advanced tickets can be purchased over the phone from Walsall on 01922 651414 priced as follows:

Family tickets are only available for parent/grandparent and (grand) child and not available for siblings, cousins and friendship groups.

Tickets can be purchased on arrival on Saturday but all prices will increase by £2.

Any tickets that have been purchased online and not collected in advance will be taken to the game for collection on arrival. 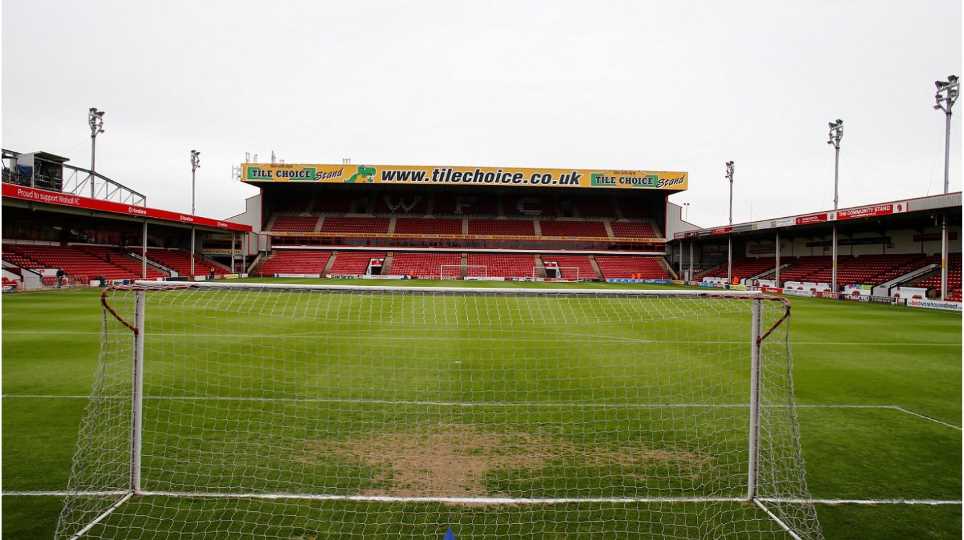