Sent off:
Cobblers: none
Exeter: none

Alan McCormack was named on the bench on his return from injury but Andy Williams and Scott Wharton were both sidelined for the visit of second in the table Exeter City. Vadaine Oliver and Chris Lines came into the Cobblers side with Jordan Turnbull moving to centre-back. Lewis Ward, who had a loan spell at the PTS Academy Stadium in 2018/19, started in goal for the Grecians who also included former Cobblers loanees Brennan Dickenson and Lee Martin in their matchday squad.

On another blustery afternoon the Cobblers got off to the perfect start and had the lead inside 60 seconds, Vadaine Oliver with a terrific strike into the top corner.

There was an unusual break in play when a sliding challenge between Callum Morton and Pierce Sweeney resulted in a broken corner flag that needed to be replaced.

Ryan Watson went agonisingly close to making it 2-0 but, after being fed in by Nicky Adams who had latched on to an excellent goal kick from David Cornell, his shot came back off the post with Ward getting a touch to divert the ball on to the frame of the goal.

Jordan Turnbull’s clearance almost lead to an own goal with half-time on the horizon but the subsequent corner was cleared by the Cobblers to ensure their lead remained intact.

Keith Curle was forced into a change after Ryan Watson failed to shake off an accidental whack to the face with Scott Pollock coming on. Hoskins had a shot deflected behind, Morton fired over and captain Charlie Goode also went close with a header in a good spell for the home side.

Ward saved from Lloyd Jones as the Cobblers continued to create chances and they deservedly doubled their lead from the penalty spot, Sam Hoskins sending Ward the wrong way after a rash challenge from Sweeney on Morton.

McCormack made his playing return in place of Paul Anderson for the final few minutes which the Cobblers saw out with relative ease. They could have even had another penalty when Adams appeared to be tripped in the area but it didn’t matter in terms of the result with a precious three points safely in the bank.

Cheltenham Town v Northampton Town
Sky Bet League 2
Tuesday February 25th 2020
Kick off 7.45pm
We have been allocated an initial 709 tickets for this game.
Tickets are now on sale from the PTS Academy Stadium and ntfcdirect.co.uk priced as follows:
Adult £22
Senior 65+, student, wheelchair £16
Under 18 £8
Concessions
Students who have valid ID
Ambulant disabled (receiving middle or higher rate disability allowance) pay the standard rate for their age bracket with one complimentary carer ticket if required.
Wheelchair users receive a complimentary carer ticket.
Advanced sales will end at 10am on Tuesday.
Any sales on arrival at Cheltenham Town will be cash only. 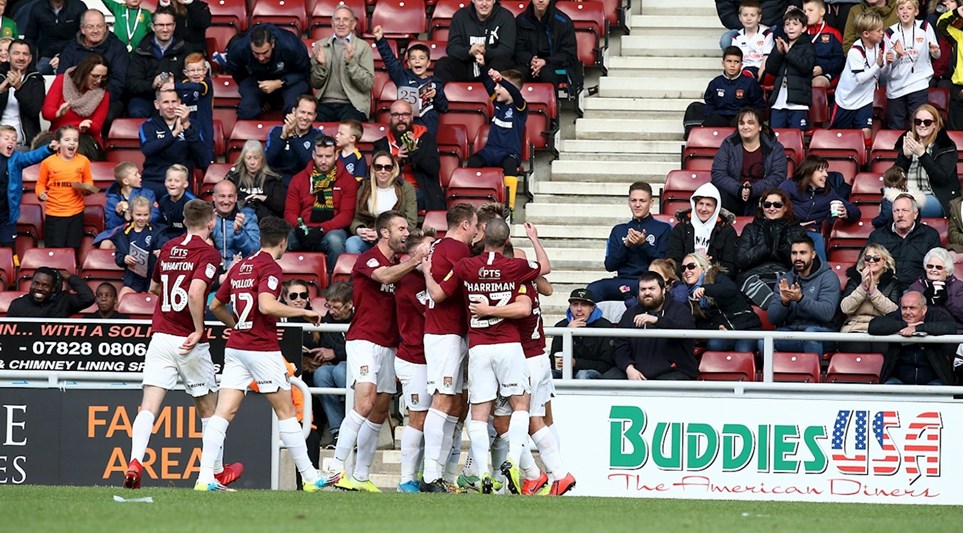 
Tickets for Saturday's game against Exeter City at the PTS Academy Stadium (3pm kick off) are now on sale from the ticket office and ntfcdirect.co.uk 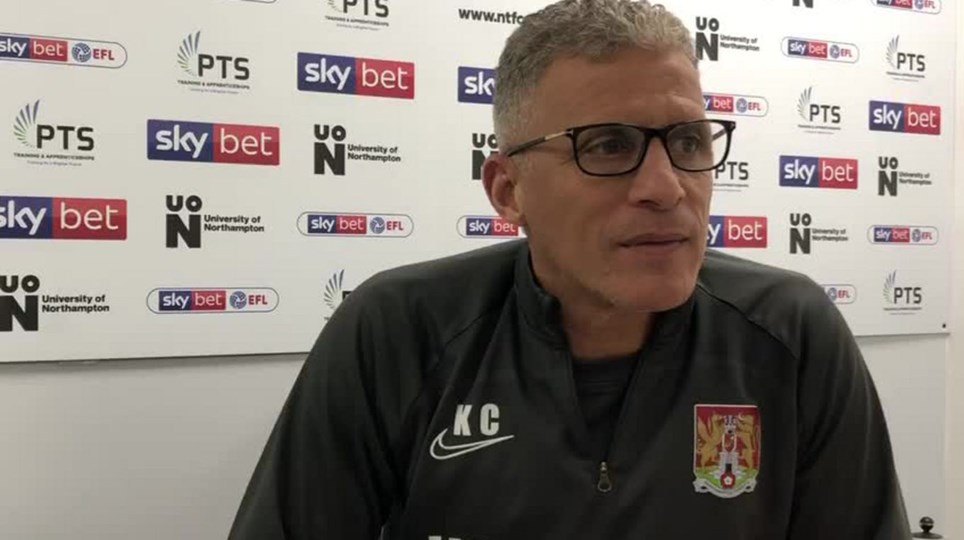 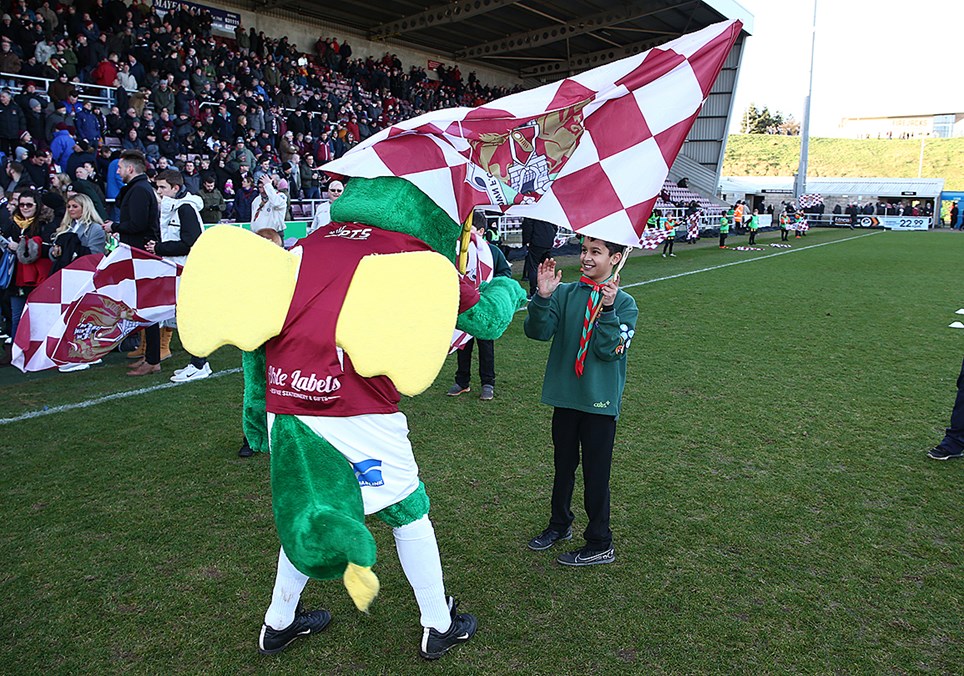 PLENTY OF LOCAL JUNIOR TEAMS JOINING US ON SATURDAY


We are looking forward to a busy day of matchday experiences when Exeter City visit the PTS Academy Stadium on Saturday (3.00pm kick off).