Sent off:
Macclesfield: none
Cobblers: none

Defender Lloyd Jones, signed on loan from Luton on deadline day, came straight into the Cobblers team for the trip to Macclesfield. Recent arrivals Mark Marshall and Callum Morton both made their first starts with Chris Lines also recalled, Michael Harriman and James Olayinka missing out after picking up knocks in the midweek win over Scunthorpe. Jacob Blyth and Nathan Cameron, two former Cobblers players, were on the Macclesfield bench with the home side unbeaten in the league at Moss Rose since August.

On a blustery afternoon Jonathan Mitchell saved from Sam Hoskins in the opening exchanges. It was the home side though who nearly drew first blood when Connor Kirby’s goal bound effort was cleared off the line by Charlie Goode, the Cobblers captain not for the first time this season in the right place at the right time to clear the danger.

Arthur Gnahoua saw a free-kick saved by David Cornell while Vadaine Oliver was nearly clear through on goal after a short back pass, the home side just able to recover and clear the ball in time. Chris Lines volleyed just over the bar in the final act of the first half.

Macclesfield made a change at half-time with centre-back Nathan Cameron, who had a loan spell at the Cobblers back in 2013, joining the action.

A cross from Morton created a chance for Hoskins at the start of the second half but his flick was saved by Mitchell. Morton then broke the deadlock himself, stabbing home a Nicky Adams corner that had been turned goalwards by Charlie Goode just before the hour mark.

Cornell made a good save to keep out a powerful header from Gnahoua before the Silkmen brought on another former Cobblers loanee, Jacob Blyth. Andy Williams then replaced goalscorer Morton in the Cobblers first change.

Mitchell denied Ryan Watson as the Cobblers looked to seal the victory with a second goal late on but Morton’s strike was sufficient to extend the Cobblers unbeaten run in 2020 with another crucial three points banked in the promotion race.

We have been allocated an initial 300 terrace tickets and 330 seating tickets.

Tickets for this game are now on sale from the PTS Academy Stadium and ntfcdirect.co.uk priced as follows:

All advanced sales will end at 4pm on Friday (January 31st).

Any tickets purchased in advance and not collected will be taken to Macclesfield for collection on arrival. 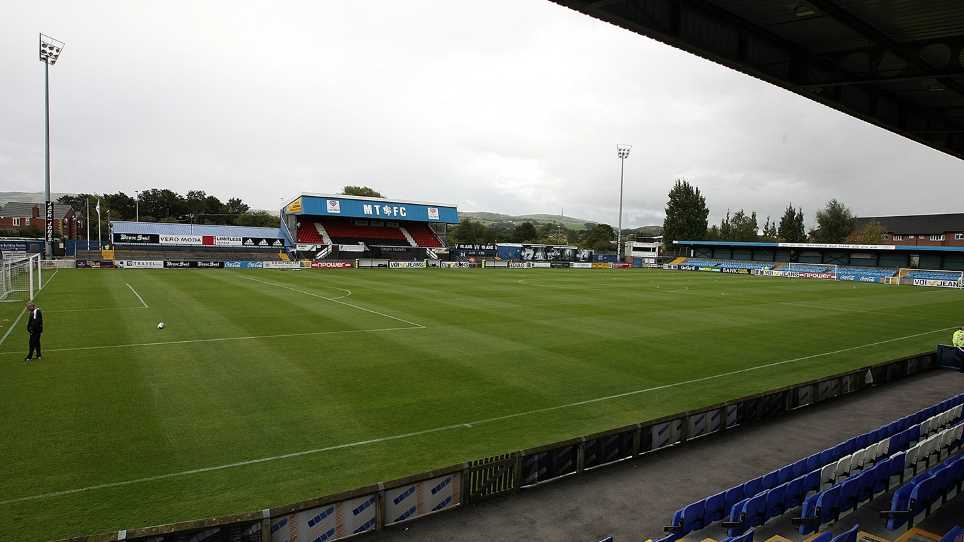 TICKETS NOW ON SALE FOR GAME AT MACCLESFIELD TOWN