The Cobblers in seventh, took on third-placed Forest Green Rovers at the PTS Academy Stadium on Saturday. Ryan Watson and Michael Harriman came into the side with Alan McCormack (hamstring) missing out as a precaution and Andy Williams dropping to the bench. Former Cobbler Adam Smith started in goal for Forest Green.

Smith saved an early Harriman header before the woodwork denied Rovers defender Liam Shephard when his shot came back off the post. The Cobblers then had a shout for a penalty turned down when Sam Hoskins had a shot blocked by an arm at close range.

After a slight lull in the action following a frenetic start, Hoskins flicked the ball on to Paul Anderson who, from a tight angle, forced Smith into a low save.

With the first half nearly done and dusted the Cobblers made the breakthrough from a Nicky Adams corner. There was some doubt to who actually got the final touch with Sam Hoskins claiming the goal but the ball having possibly gone in off Rovers defender Matt Mills.

Rovers started the second half brightly and went close to an equaliser when Jack Aitchison’s dipping shot from 20-yards kissed the top of the cross bar.

The visitors were getting closer and with almost an hour on the clock Ebou Adams spurned a good chance, his shot from inside the penalty area coming back off the bar. The game was all set up for a tense finish and it needed a smart stop from David Cornell to deny Aitchison who was through one-on-one with the Cobblers keeper.

Harry Smith had a chance to ease the Cobblers nerves only for a Rovers player to just about get back in time to deflect the ball behind for what looked like a certain corner although to much surprise a goal kick was given.

Forest Green had thrown everything at the Cobblers including Liam Kitching’s header in stoppage time that went straight into the arms of Cornell but despite some nervy moments in the second half the Cobblers defence wasn’t to be breached and a vital three points in the promotion race belonged to Keith Curle’s side.

A big thank you to all of the teams, groups or schools and all of the young supporters who came to the Forest Green Rovers game on Saturday. 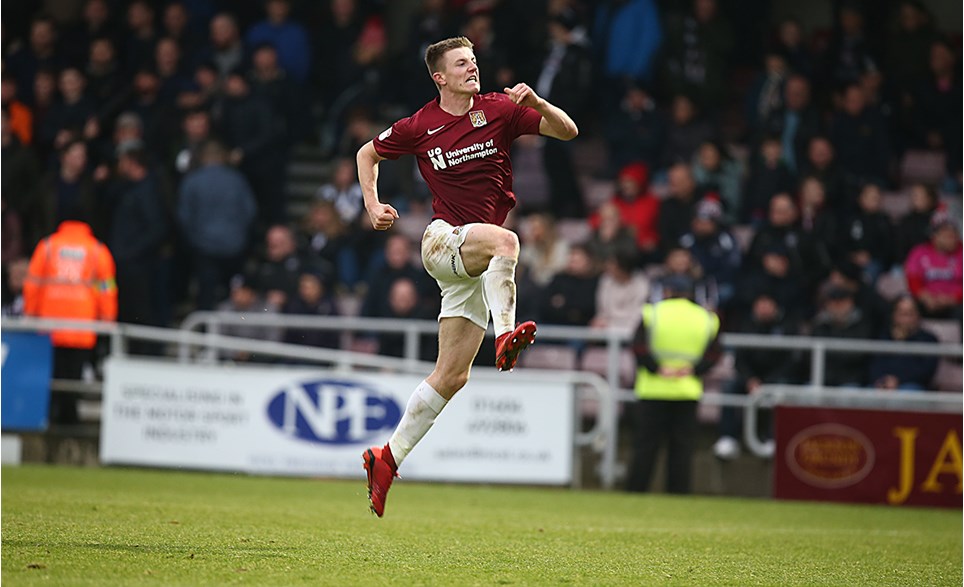 
Tickets for Saturday's game against Forest Green Rovers at the PTS Academy Stadium (3pm kick off) are now on sale from the ticket office and ntfcdirect.co.uk 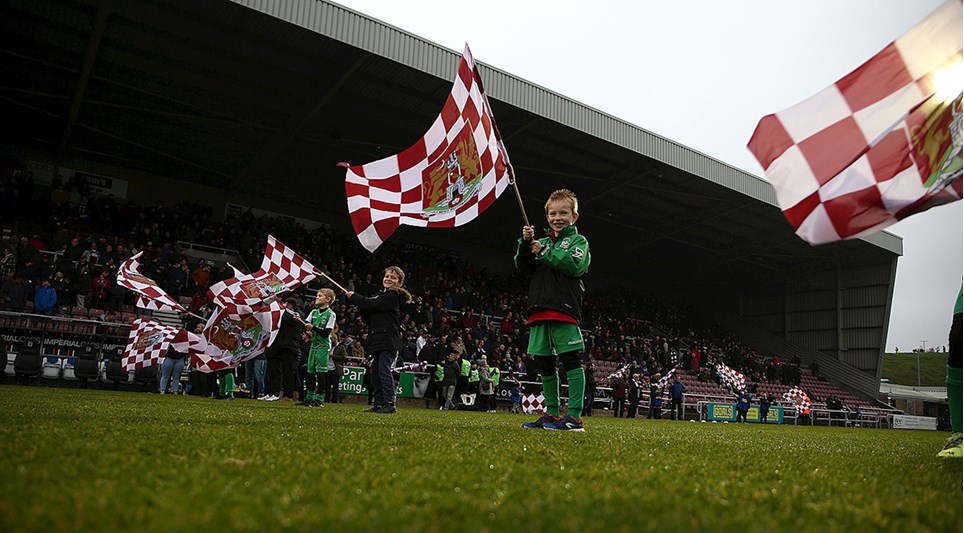 PLENTY OF JUNIOR TEAMS JOINING US ON SATURDAY


We are looking forward to a busy day of matchday experiences when Forest Green Rovers visit the PTS Academy Stadium on Saturday (3.00pm kick off). 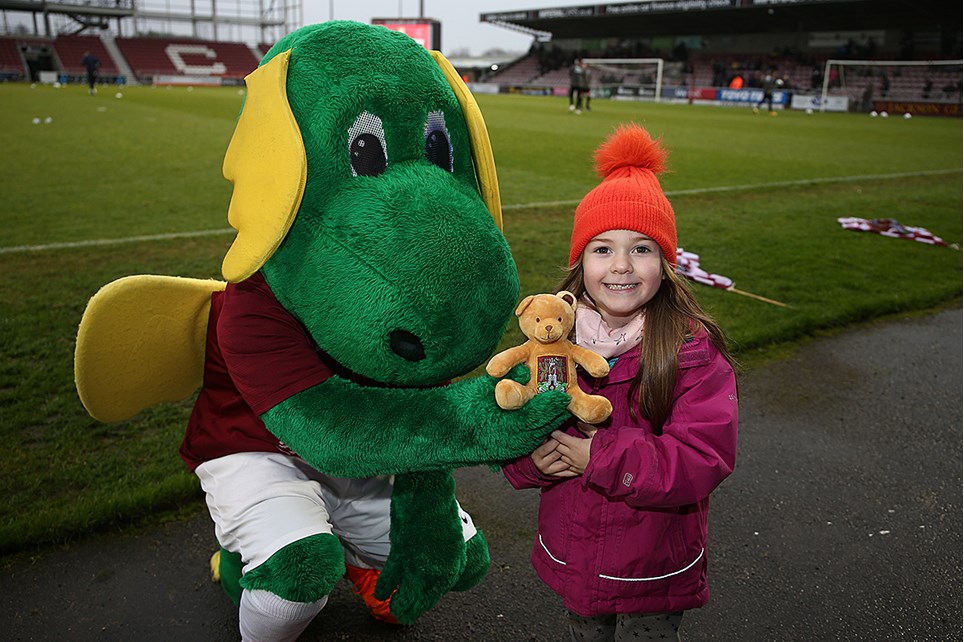 PLENTY OF FAMILY FUN HAPPENING BEFORE THE GAME ON SATURDAY


There is plenty taking place pre-match for all supporters attending Saturday's game at the PTS Academy Stadium against Forest Green Rovers.