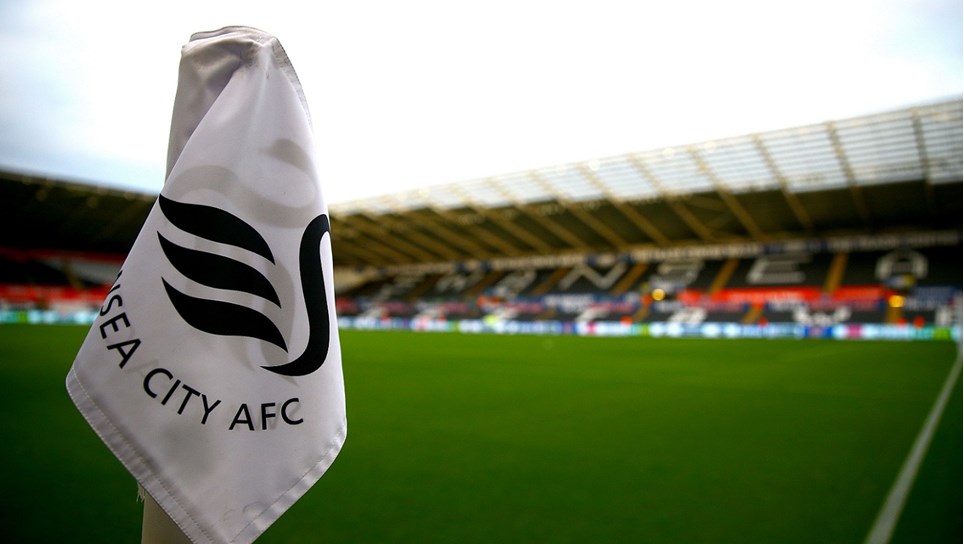 
Details of Northampton Town's Carabao Cup first round tie at Swansea City have been confirmed.

Sent off:
Swansea: none
Cobblers: none

Keith Curle made seven changes for the Carabao Cup first round tie away at Championship side Swansea City with the Cobblers embarking on a run of 12 games in just 43 days.

Ben Wilmot headed over from a Swansea corner and Ryan Watson couldn’t keep his shot down from the edge of the area as both sides traded half chances in the opening twenty minutes at the Liberty Stadium.

Scott Wharton made a vital interception as the home side pressed forward, striker Sam Surridge, on-loan from AFC Bournemouth, sniffing out an opportunity. The home side were enjoying a spell of pressure and it needed a smart save from David Cornell to keep out a shot from Kristoffer Peterson on the half hour mark.

Matt Warburton had a half chance to put the Cobblers in front with half-time approaching but his shot was comfortably saved by Kristoffer Nordfeldt and the first half ended goalless.

Warburton curled a shot just over the bar at the start of the second half with Barrie McKay warming the gloves of Cornell at the other end. The Cobblers were posing a threat but the ball just wouldn’t quite fall for Andy Williams when Scott Wharton flicked on from a corner.

Having had a couple of half chances earlier in the game, Matt Warburton was the man to make the breakthrough just after the hour mark, the summer signing from Stockport County finding the bottom corner with a fine strike after being played in by Billy Waters. Chris Lines and Harry Smith then replaced Waters and Andy Williams in a double change with Andre A-yew on for Swansea.

McKay had a shot deflected over the bar and two terrific saves from Cornell kept the Cobblers in front, Swans substitute Jordan Garrick and Sam Surridge both denied. Goalscorer Warburton then made way for Morgan Roberts as Curle made his final change.

Andre Ayew equalised for the home side with ten minutes to go, finding the net from close range after the Cobblers failed to clear the danger. The Swans were in the ascendancy and the turnaround was complete less than five minutes later, George Byers with a strike from the edge of the area.

Ayew then made it 3-1, heading home from a corner to effectively seal the win for the Championship side as they progressed through to round two despite having been given a big scare by Keith Curle’s side.


Details of Northampton Town's Carabao Cup first round tie at Swansea City have been confirmed.

Advanced sales will end at 4pm on Monday.

For supporters travelling to Swansea, please note if you collecting pre paid tickets they will be available from the ticket office located in South Stand.
Supporters who want to park on site at Swansea can pre-book by calling 01792 616402 (ask for Jenna or Rebecca.) The cost is £10.00 payable by cash on the day.