Defender Aaron Pierre is set to serve a one-match ban following his sending off at Port Vale.

Leon Barnett, Shaun McWilliams and Daniel Powell could however all be back in contention for the visit of Notts County on Saturday.

“I’m not happy with not winning and I won’t hesitate to change things. I have to find a winning formula with what I have.

“I feel that there are a lot of positives in our play and I’m not going to change our style but I am well aware of the areas where we need to improve.”

Sent off:
Cobblers: none
Notts County: none

Leon Barnett replaced the suspended Aaron Pierre at centre-half while Hakeem Odoffin, Dean Bowditch and John-Joe O’Toole also all came into the side as boss Dean Austin made four changes for the visit of Notts County to the PTS Academy Stadium. Shaun McWilliams was back on the bench after recovering from a foot injury.

O’Toole headed over in a high tempo first few minutes from the Cobblers while Lewis Alessandra fired over for County. Bowditch created an opening for Matt Crooks midway through the first half and it needed a good save from Ross Fitzsimons to maintain the equilibrium.

The Cobblers were pressing but O’Toole couldn’t direct his header either side of Fitzsimons before Kane Hemmings headed over following a County counter-attack. Jon Stead also had a chance just before half-time but the experienced striker failed to work David Cornell in the Cobblers goal.

Cornell had to punch away a deflected Alessandra effort at the start of the second half and David Buchanan fired wide after the ball was played back to him by Kevin van Veen. The atmosphere was tense with the game still very much in the balance.

Hemmings unleashed a shot that needed a strong hand from Cornell to turn the ball behind for a corner. O’Toole then went agonisingly close with a header that landed on the roof of the net, Fitzsimons getting the faintest of touches. Barnett headed wide from the subsequent corner as Jack Bridge came on for Bowditch.

Barnett was denied by a good save from Fitzsimons from another Cobblers corner while some good work from Sam Hoskins nearly lead to an own goal by Matt Tootle. Four minutes of injury time were added on but neither side could make the breakthrough and the game ended goalless despite some late penalty appeals from County and van Veen firing a shot wide on the angle.

Please note that tickets for forthcoming home and away games are on sale, but for the hour before kick off the ticket office will be selling Notts County match tickets only. 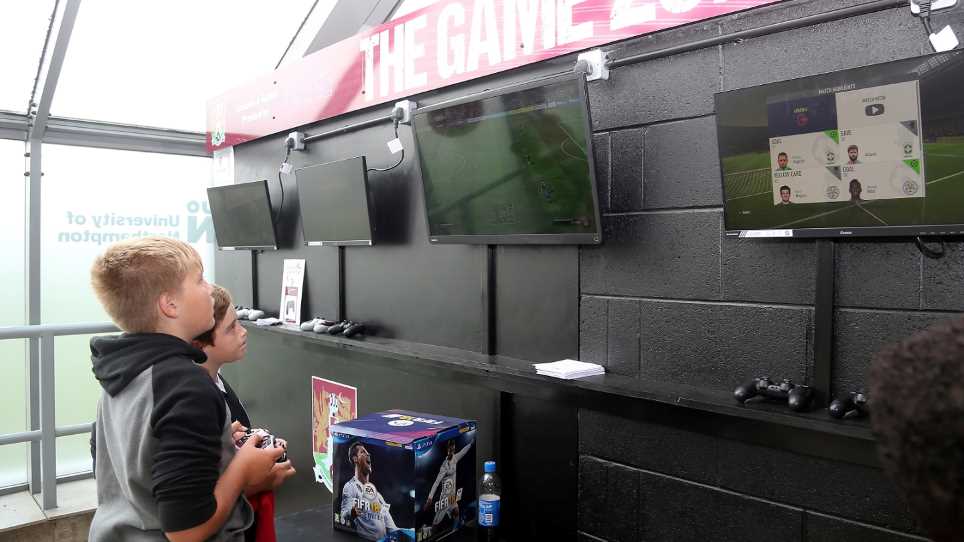 
There are plenty of pre-match fun and games for all supporters attending Saturday's game at the PTS Academy Stadium to enjoy. 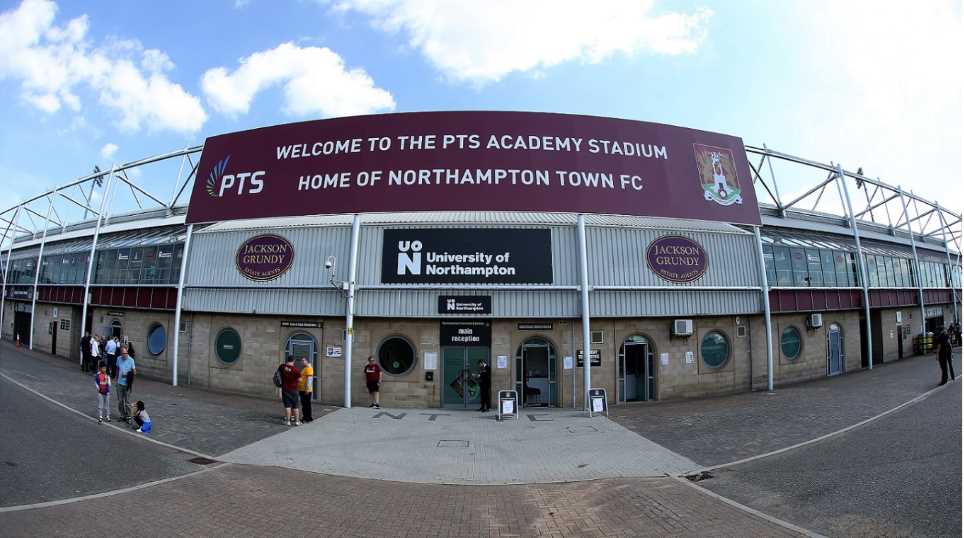 
Tickets for Saturday's game against Notts County at the PTS Academy Stadium (3.00pm kick off) are now on sale from the ticket office and www.ntfcdirect.co.uk