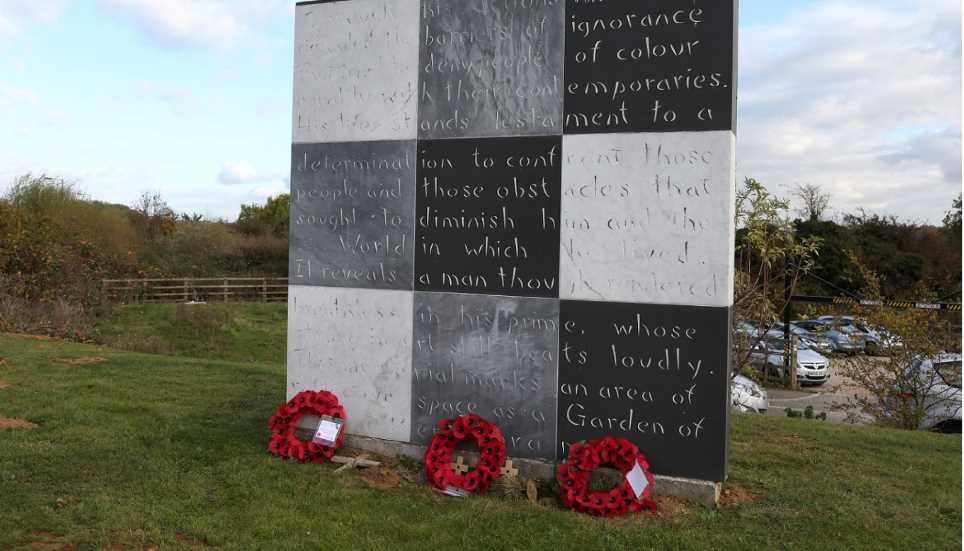 Booked:
Cobblers: Shaun McWilliams (51, 2nd of the season)
Crewe: none

Andy Williams and Hakeem Odoffin replaced Jack Bridge and the suspended Sam Foley as Keith Curle made two changes for the visit of Crewe Alexandra, managed by former Cobblers defender David Artell. Alex Nicholls was another familiar face on the Alex bench.

Before the game there was an impeccably observed minute’s silence to mark Remembrance Sunday as well as to remember the victims and all affected by the Leicester City helicopter tragedy.

Ben Garratt comfortably saved an early Kevin van Veen header while Perry Ng went close with a half-volley for Crewe. Sam Hoskins couldn’t quite direct his header on target after a teasing cross from van Veen as both sides continued to try and adjust to the strong wind.

The Cobblers made the breakthrough on 18 minutes, van Veen rounding the keeper and setting up the chance for Andy Williams and his shot was adjudged to have crossed the goal-line despite the best efforts of a defender to clear the ball away.

David Cornell saved a long-range effort from Ng as Crewe looked to mount a response to falling behind. Shaun McWilliams rattled the bar with a terrific strike from an acute angle as the Cobblers went agonisingly close to a second. With half-time approaching Matt Crooks, making his 50th appearance for the club, made way for Billy Waters after failing to shake off an earlier knock.

Crewe made a double change at half-time, bringing on Chris Porter and Eddie Nolan for Corey Whelan and Jordan Bowery. Cornell made a strong save to deny Nolan as the visitors tried to sustain a period of pressure.

Odoffin saw a shot from 25-yards saved by Garratt before getting a vital touch at the other end to clear the danger following a Crewe free-kick. The woodwork then again denied the Cobblers when John-Joe O’Toole headed against the post.

Alex Nicholls came on to warm applause from the Cobblers fans as Crewe made their third and final change and having not been on the pitch long headed narrowly wide in a moment of danger for the home side.

It was a Cobblers substitute who got himself on the scoresheet however, Daniel Powell keeping his cool to fire the ball home when played through by O’Toole to be one-on-one with Garratt.

The woodwork was struck for a third time in the afternoon with Crewe this time denied as Artell’s side almost pulled a goal back to set up a tense last few minutes. There were to be no late scares for the Cobblers in Halloween week though as they closed the game out to make it three wins on the bounce, also moving above their opponents in the table.

Please note that tickets for forthcoming home and away games are on sale, but for the hour before kick off the ticket office will be selling Bury match tickets only. 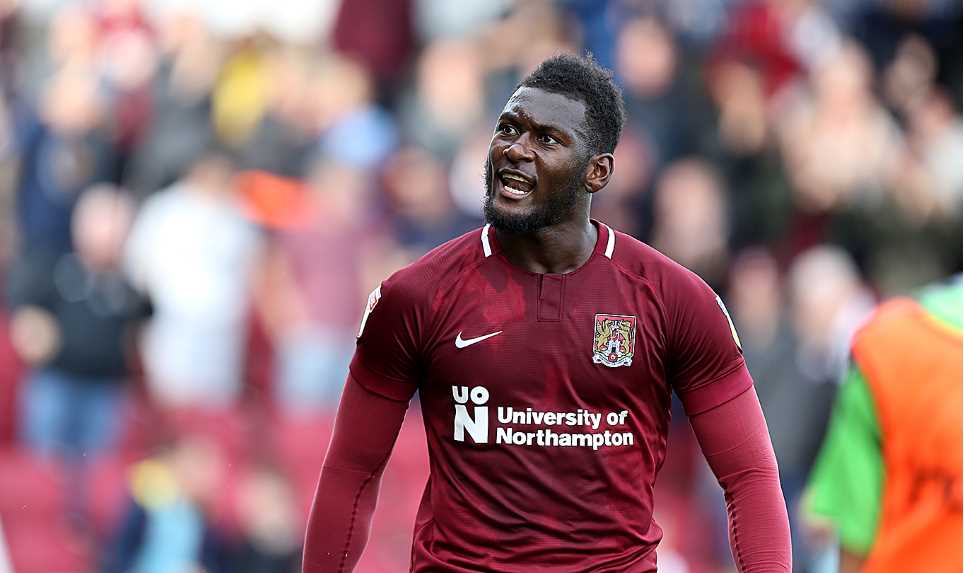 TICKETS ON SALE FOR SATURDAY'S VISIT FROM CREWE ALEXANDRA


Tickets for Saturday's game against Crewe Alexandra at the PTS Academy Stadium (3.00pm kick off) are now on sale from the ticket office and ntfcdirect.co.uk