Sent off:
Cobblers: none
Newport: none

Andy Williams replaced Marvin Sordell in the only change to the Cobblers side for the second of back-to-back home games. Sordell wasn’t risked after taking a knock to the head in the weekend win over Exeter. Newport included former Cobblers loanee Regan Poole in their starting eleven.

The Cobblers pressed for an early opening goal, Sam Hoskins seeing a shot blocked at close range by Newport defender Mark O’Brien and also going close from the subsequent corner with the Exiles goalkeeper Joe Day making a save with his legs. Jamille Matt headed against the cross bar and Padraig Amond had a shot blocked before Joss Labadie fired into the side netting in a spell of pressure for Newport.

With the half hour mark approaching the Cobblers had strong appeals for a penalty turned down, a cross from Charlie Goode appearing to strike the raised arm of Joss Labadie. A low cross from Aaron Pierre then just evaded Andy Williams as the home side again went close to an opening goal.

Daniel Powell was denied one-on-one after being played through by John-Joe O’Toole shortly before half-time but it was to remain goalless, Pierre also heading wide from a corner.`

Williams tried a shot from a tight angle in the early stages of the second half but Day was there with a strong hand to make the save. A cagey period followed before Jack Bridge replaced Williams in the Cobblers first change of the night.

Mark O’Brien spurned a half chance for the visitors, slicing his shot wide under pressure from David Cornell. Matt then had a chance from close range but the former Fleetwood striker couldn’t keep his shot down.

Joe Powell came on for the final few minutes in place of John-Joe O’Toole and the West Ham United loanee was to make some impact on proceedings, smashing a volley in to the top corner from fully 25-yards to clinch the Cobblers fourth straight victory with a goal worthy of winning any game.

Tickets for Tuesday's game against Newport County at the PTS Academy Stadium (7.45pm kick off) are now on sale from the ticket office and ntfcdirect.co.uk

On Tuesday, please visit the main ticket office if you are looking to purchase tickets on arrival.

Please note that tickets for forthcoming home and away games are on sale, but for the hour before kick off the ticket office will be selling Newport County match tickets only.

As part of increased security measures, a 100% search policy will be in operation. Because of this, supporters are advised to arrive as early as possible. Turnstiles will be open from 6.45pm.

Three points isn't the only aim on Tuesday, making sure everyone goes home safe is the most important result. 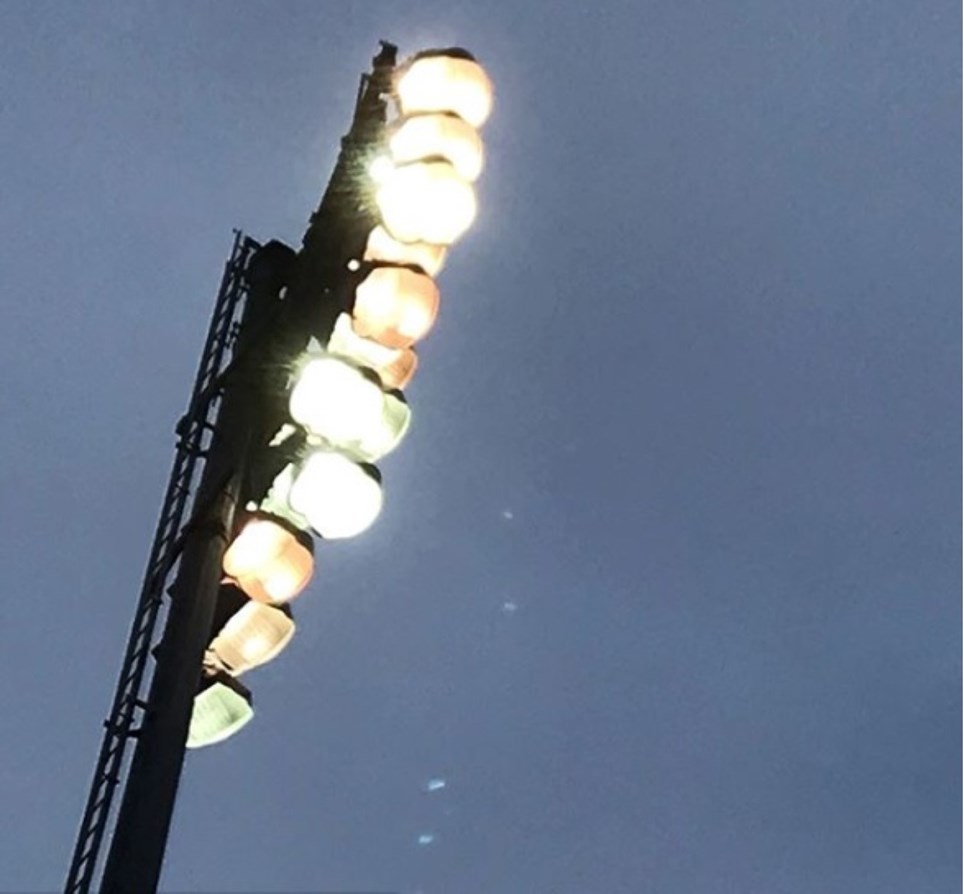 
Tickets for Tuesday's game against Newport County at the PTS Academy Stadium (7.45pm kick off) are now on sale from the ticket office and ntfcdirect.co.uk