Sent off:
Cobblers: none
Carlisle: none

George Cox, signed on loan from Brighton at the start of the week, made his debut as the Cobblers took on in-form Carlisle United. Aaron Pierre, making his 50th appearance for the club, captained the side in the absence of the injured Ash Taylor.

Sam Hoskins had a shot blocked at close range and Jack Bridge curled a free-kick just wide in a bright start from the Cobblers. Adam Collin made a good save from Andy Williams before a quick Carlisle counter-attack found Hallam Hope well-placed in front of goal but the one-time Cobblers loanee failed to find the target.

Cox, looking bright on his debut, curled a free-kick over the bar and Jack Sowerby tested David Cornell after combining with Hope. The Cobblers keeper pulled off a fine save to push away a fierce effort from Jamie Devitt, Pierre then alert to block the follow-up effort from Danny Grainger.

Shaun McWilliams saw a shot saved by Collin as the first half ended goalless.

The Cobblers made the breakthrough early in the second half, Jack Bridge firing the ball home after Hoskins' initial effort from Shay Facey’s cross had been blocked.

Centre-back Anthony Gerrard headed over from a free-kick in a half-chance for Carlisle while a deflected effort from Hoskins nearly fell kindly for Bridge. .

It wasn’t long before Jack Bridge did have his second goal of the afternoon though, Sam Foley providing the assist as the Cobblers doubled their lead. Junior Morias and Daniel Powell then came on in a double change for the Cobblers with Connor Simpson on for Carlisle.

Bridge turned provider to set up the Cobblers third goal, playing the ball through to Junior Morias who kept his cool to finish with aplomb. Debutant Cox then received a standing ovation as he was replaced by David Buchanan.

Substitute Simpson spurned a good chance to pull a goal back for Carlisle and the Cobblers closed the game out to claim an impressive 3-0 victory against a side who started the day fifth in Sky Bet League 2 on the back of six straight wins.

Tickets for Saturday's game against Carlisle United at the PTS Academy Stadium (3.00pm kick off) are now on sale from the ticket office and ntfcdirect.co.uk

Please note that tickets for forthcoming home and away games are on sale, but for the hour before kick off the ticket office will be selling Carlisle United match tickets only. 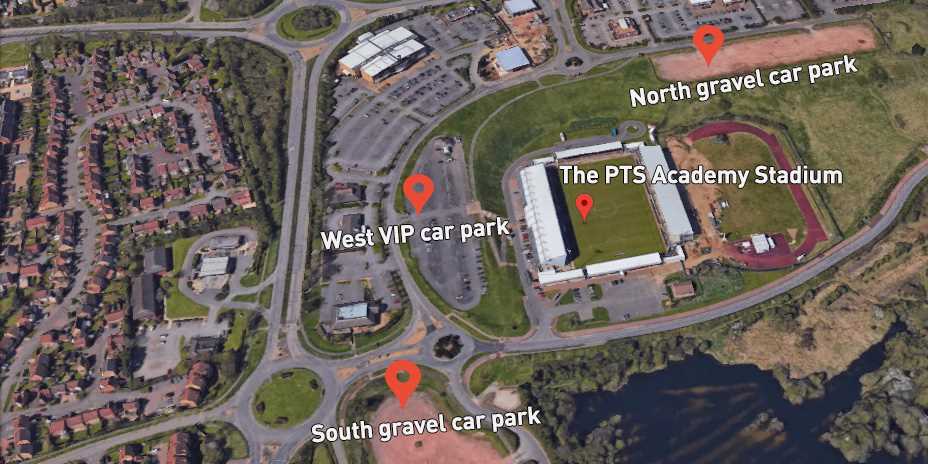 
We have been advised that the deal to purchase the land known as the south gravel car park by a third party from the Homes and Communities Agency has still yet to be legally completed. 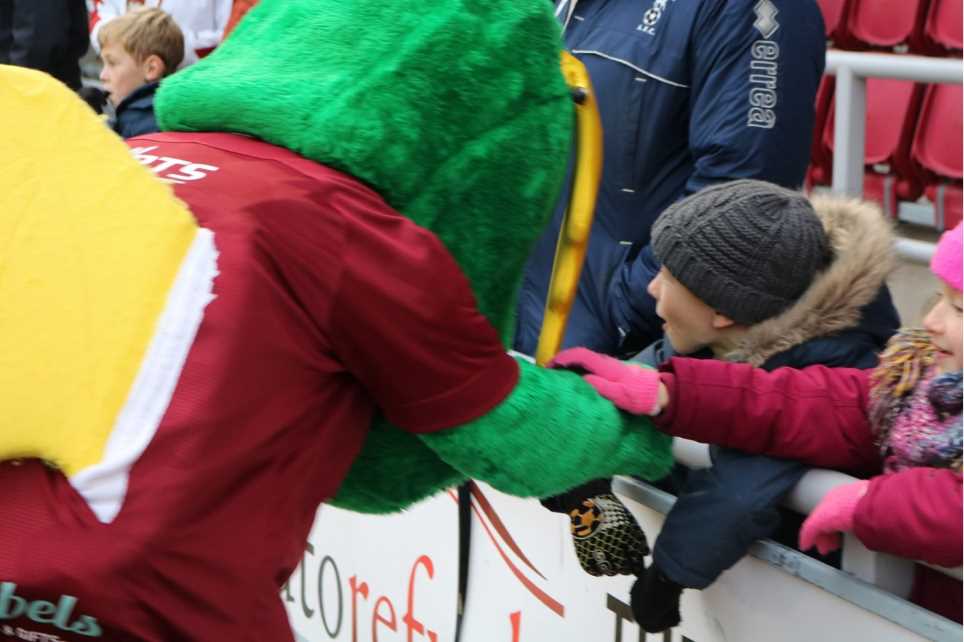 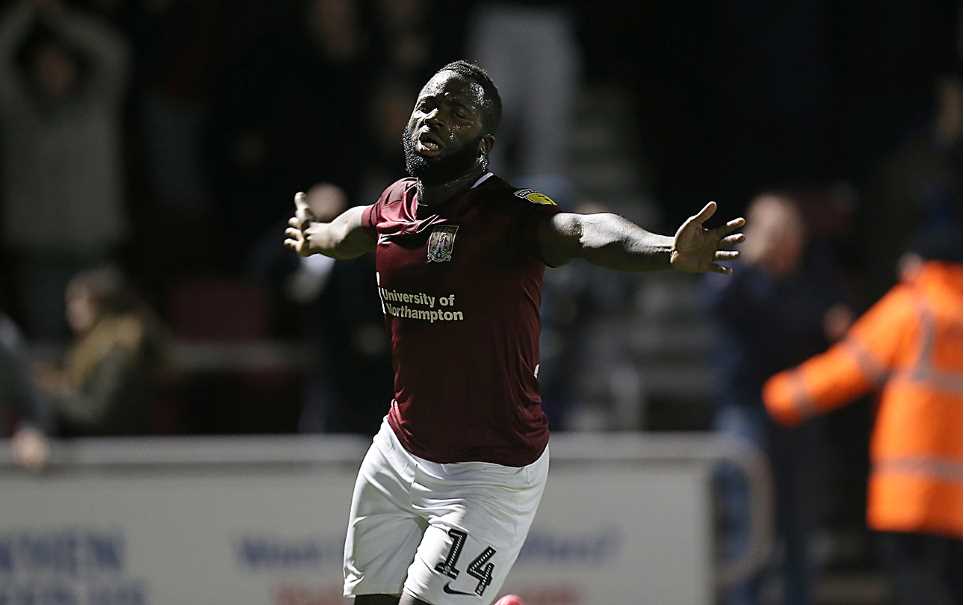 
Tickets for Saturday's game against Carlisle United at the PTS Academy Stadium (3.00pm kick off) are now on sale from the ticket office and ntfcdirect.co.uk