Sent off:
Forest Green: none
Cobblers: none

After a busy Christmas schedule the Cobblers kicked off 2019 with a trip to Forest Green Rovers. Boss Keith Curle made five changes, handing a full league debut to Academy graduate Jay Williams. Junior Morias, Sam Foley, David Buchanan and Sam Hoskins also came into the side with Shaun McWilliams and Aaron Pierre joining John-Joe O’Toole in the treatment room.

The home side made a fast start and took the lead inside 90 seconds, George Williams in the right place at the right time to turn home a ball in from Tahvon Campbell. The Cobblers responded well to the early set back and it needed a good diving save from James Montgomery to keep out a Hoskins header. Foley also went close with a shot from distance while Carl Winchester was narrowly off-target from 25-yards for Rovers.

Buchanan headed wide under pressure from a Forest Green defender and Andy Williams fired over as the Cobblers tried to fashion an equaliser before half-time.

The Cobblers started the second half very much on the offensive and a terrific header from Sam Foley got them back on level terms, Jordan Turnbull’s cross providing the set-up. Matt Crooks had already tested Montgomery in the opening stages of the second half and Williams curled an effort just over the angle of post and bar as the Cobblers looked to press home the momentum.

Kevin van Veen, on for Morias, saw a free-kick well saved by Montgomery with a shot from Buchanan in the follow-up deflected off Crooks and out for a goal kick.

Cornell had to be alert to keep out a header from Rovers substitute Paul Digby and as the home side enjoyed a spell of pressure the Cobblers goalkeeper pulled off another fine save to deny Winchester from 15-yards. Goalscorer George Williams then struck the post before Reece Brown thought he had put the home side back in front only for Cornell to make a point blank save.

Substitute Dean Bowditch set up a chance for Sam Hoskins but as the game entered the final five minutes he shot wide. Rovers defender Gavin Gunning couldn’t direct his header on target from a corner in stoppage time but with the Cobblers seemingly heading for their fifth consecutive draw it was the home side who snatched a late, late winner, Theo Archibald shooting from distance to seal the three points with almost the last kick of the game.

All advanced ticket sales have ended for this fixture but some uncovered standing tickets remain for sale on arrival at the game, priced as follows:

There is limited parking at the ground, so coach travel is advised.

There is very limited parking at a neighbouring school within easy walking distance of the stadium at £5 per car (cash only.) Please note this car park is usually full 2 hours before kick off.

If you are a blue badge holder unfortunately disaled parking is already fully allocated.

All advanced ticket sales ended after the MK Dons game on Saturday. 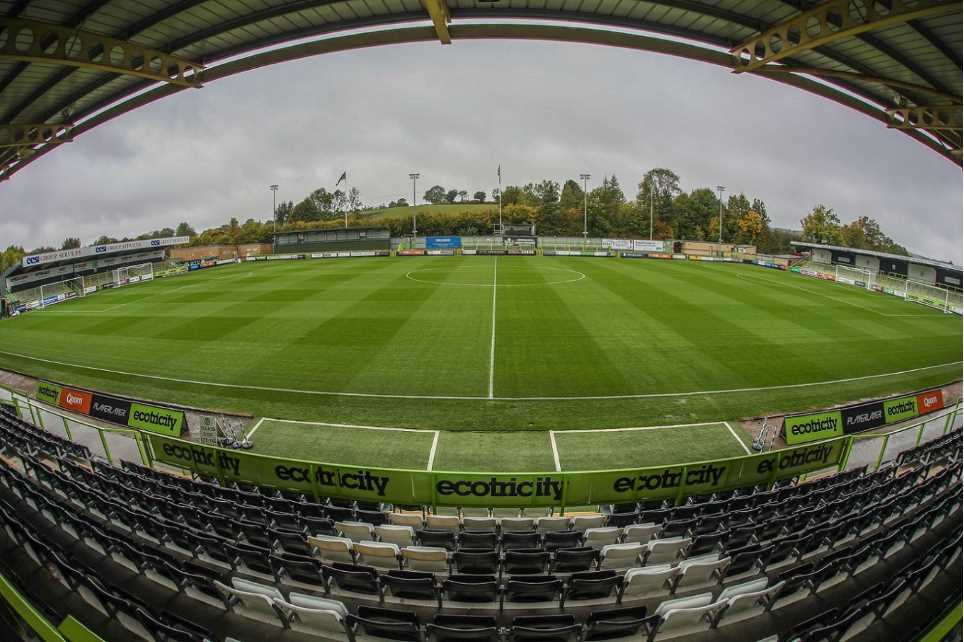