Sent off:
Tranmere: none
Cobblers: none

David Buchanan, Joe Powell, Sam Hoskins and Jordan Turnbull all came into the side as boss Keith Curle made four changes for the midweek trip to Prenton Park.

On a rainy night in Birkenhead the Cobblers started brightly and took the lead inside two minutes, Sam Hoskins with a fine finish after getting away from the Tranmere defence.

Rovers responded and it needed a good block from Charlie Goode to deny top scorer James Norwood. Town continued to pose a threat on the break with Joe Powell firing over after a neat interchange between Hoskins and Jack Bridge.

A deflected effort from David Buchanan almost found its way to Bridge who was in on goal but Tranmere cleared the danger and they were back on level terms soon after, James Norwood turning Jake Caprice’s cross in from close range.

The remainder of the half was fairly quiet and with the score seemingly set to be 1-1 going in at half-time, Sam Hoskins had other ideas and he put the Cobblers back in front with a stunning back heel flick over the keeper after a ball in from Buchanan.

Norwood flashed a header just wide at the start of the second half before John-Joe O’Toole replaced Joe Powell with the hour mark approaching.

The Cobblers were holding their opponents at arm’s length but David Cornell was called into action on 73 minutes, making a good low save from Rovers substitute Jonny Smith.

Another Rovers substitute, Chris Dagnall went close with a header as the home side looked to build a spell of concerted pressure.

Cornell was alert to the danger when the ball ricocheted off Dagnall and a terrific clearing header from Goode denied Connor Jennings in stoppage time as Keith Curle’s side remained resolute to claim the three points.

Lincoln City have advised us that this game is now all ticket for Cobblers fans.

Our total allocation is 720 tickets and no tickets will be available on arrival at Sincil Bank. Tickets are now on sale from the PTS Academy Stadium and ntfcdirect.co.uk priced as below.

Lincoln City use a QR code ticketing system, so please look after your ticket and make sure the QR code remains intact.

Disabled supporters should have a medium or high level of Disability Living Allowance and any rate of PIP to qualify for a concession rate. Lincoln City advise that disabled helpers tickets will only be issued upon proof of a HIGH rate DLA or an ENHANCED rate of PIP.

Subject to availability, all sales will cease at noon on Friday.

LINCOLN CITY HAVE TOLD US THAT ANY TICKETS NOT SOLD BY NOON ON FRIDAY WILL BE RELEASED FOR SALE TO HOME SUPPORTERS. THERE IS NO ADMISSION WITHOUT A TICKET AT THE GAME, YOU CANNOT PAY ON ARRIVAL. 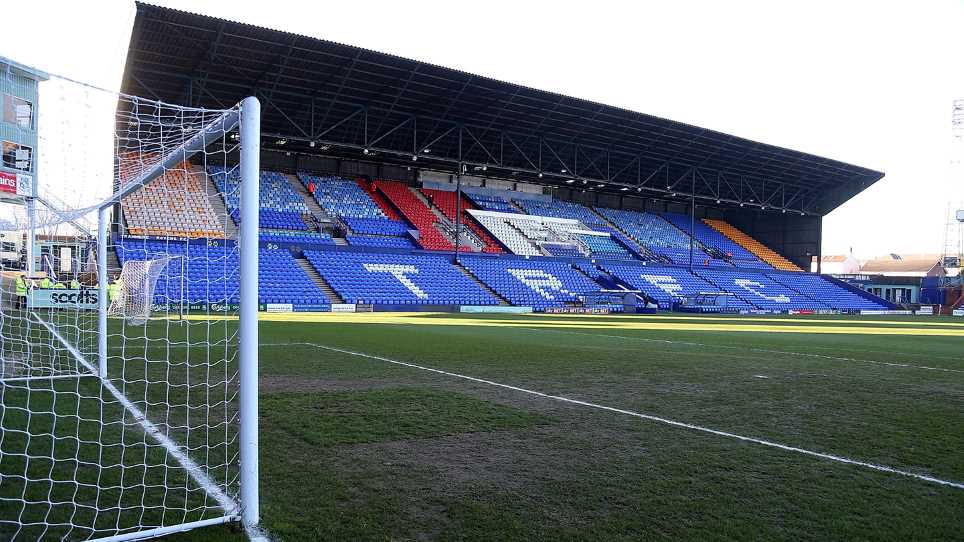 BUY TRANMERE TICKETS BEFORE 4PM MONDAY TO SAVE MONEY 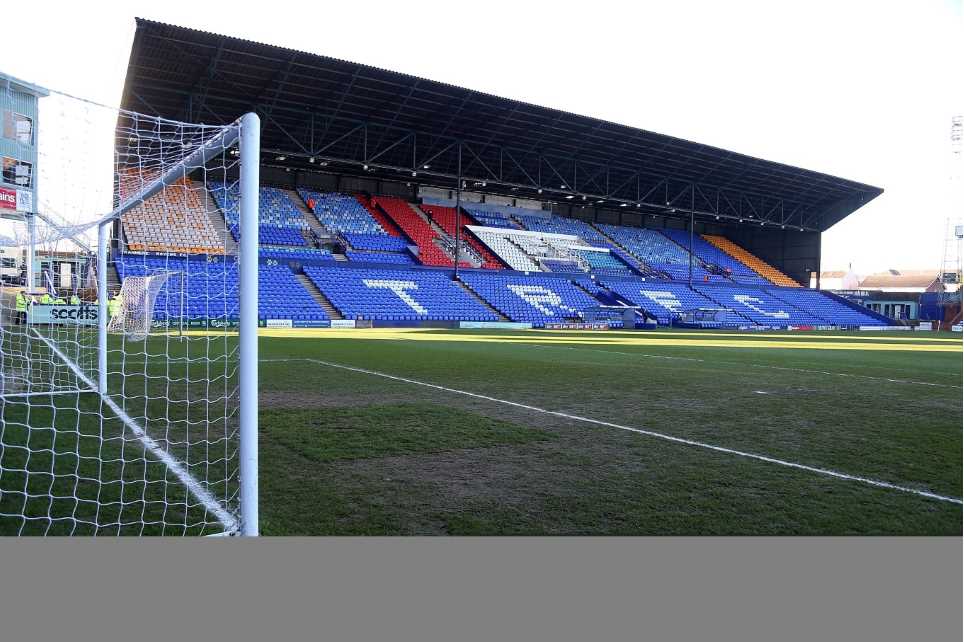 TRANMERE ROVERS TICKETS ON SALE FROM 9AM THURSDAY