Sent off:
Cobblers: none
Mansfield: none

Scott Pollock made his full debut as the Cobblers welcomed promotion chasing Mansfield Town to the PTS Academy Stadium. Shay Facey and Andy Williams also came in to the side with on-loan Brighton defender George Cox named on the bench having fully recovered from an ankle injury.

Aaron Pierre headed into the side netting from an early David Buchanan free-kick and a whipped in Sam Hoskins cross nearly resulted in a Ryan Sweeney own goal in a bright start from the Cobblers. It was Mansfield who took the lead with their first attack of the game though, Mal Benning’s in-swinging corner deceiving everybody.

Andy Williams combined well with Pollock but Conrad Logan was out quickly to gather as the Cobblers looked for a quick response to falling behind. The home side were enjoying the majority of possession but were a goal behind as the game reached half-time.

The second half continued in the same manner, with the Cobblers very much on the front foot.

With just over twenty minutes to go Northampton Town were back on level terms, Sam Foley timing his run well to head home a perfectly delivered corner from Pollock.

Junior Morias replaced Daniel Powell in the Cobblers first change before Stags substitute Danny Rose spurned a good chance, shooting over the bar under pressure from Pierre. George Cox came on for David Buchanan and sponsors man of the match Pollock made way for John-Joe O’Toole in stoppage time as the game ended 1-1.

Happy Birthday to Leo and George who staged their birthday parties at the game with Mansfield Town on Saturday. 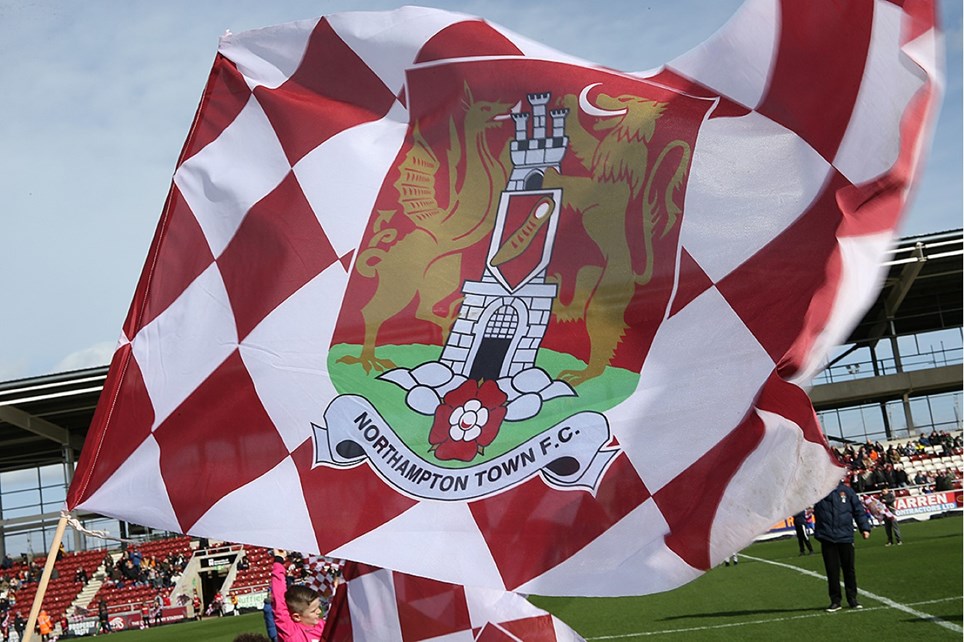 TICKETS AVAILABLE ON ARRIVAL FOR THE VISIT OF MANSFIELD TOWN


Northampton Town return to the PTS Academy Stadium on Saturday for the visit of Mansfield Town (3pm kick off). 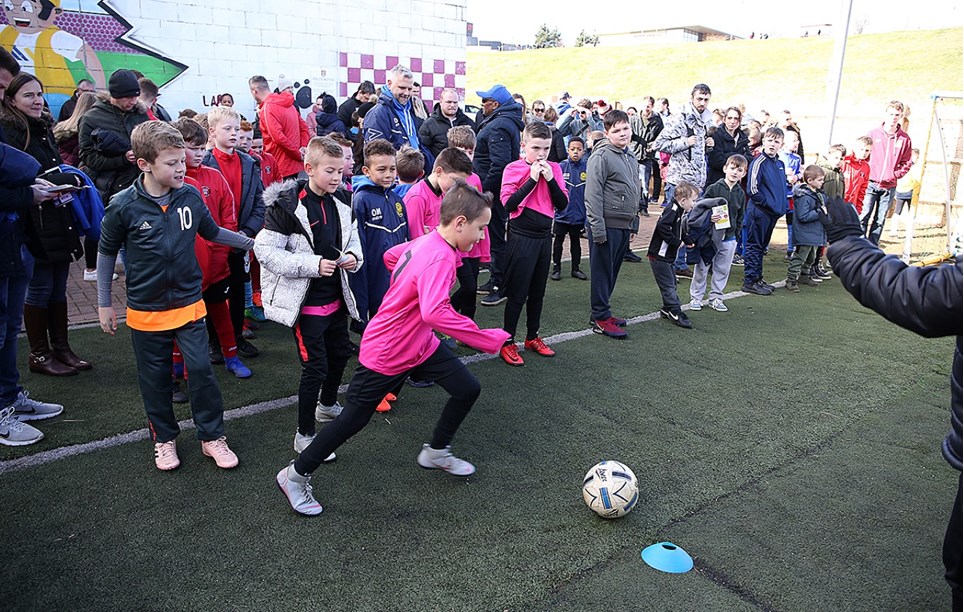 PLENTY OF PRE-MATCH ENTERTAINMENT ON SATURDAY