Cobblers boss Jimmy Floyd Hasselbaink is challenging his side to bounce back when Northampton Town travel to Plymouth Argyle on Tuesday night.

The Cobblers had won three successive league games before losing to Scunthorpe United at Sixfields on Saturday and Hasselbaink believes that a failure to take some of the first half chances was a contributing factor to Saturday's loss.

“We need to be better with the chances we are creating,” he said.

“We are working hard to create those chances and when they come we need to stay calm, take our time and make sure we put them away.

“We need to learn from Saturday and make sure that we take everything in.

“Plymouth is a very important game and we need to keep trying to improve and get better.

"We have made some good strides in recent weeks but there is still more to do."

Booked:
Plymouth: none
Cobblers: none

Sent off:
Plymouth: none
Cobblers: none

Regan Poole replaced the injured John-Joe O’Toole in the Cobblers side for the midweek trip to Plymouth. Gregg Wylde, who spent the second half of the 2016/17 season on-loan at Sixfields from Millwall, was named on the Argyle bench.

Joel Grant’s deflected effort found the side netting in the closest either side came to opening the scoring in a tight first fifteen minutes at Home Park.

Sonny Bradley headed Plymouth in front just after the half hour mark, the centre-back on the end of a Graham Carey free-kick to nod the ball past Matt Ingram.

The Cobblers would have been back on level terms but for a smart save from Remi Matthews to keep out a close range header from Aaron Pierre.

Plymouth doubled their lead on 52 minutes and it was another Sonny Bradley header from a Graham Carey free-kick.

Leon Barnett then came on for Aaron Pierre in the Cobblers first change.

Chris Long had a chance to halve the deficit but his shot from a Matt Crooks flick on went agonisingly wide. Marc Richards then came on for Regan Poole with half an hour still to play. Billy Waters made way for Dean Bowditch in the Cobblers third and final change.

Bowditch curled a shot wide with stoppage time looming and that proved to be the last chance of the night for the Cobblers as Plymouth closed the game out to claim the three points.

We have been allocated an initial 500 tickets in the Barn Farm Stand for this fixture.

These are now on sale from Sixfields and ntfcdirect.co.uk

Advanced ticket sales will cease at 4pm on Monday and all prices increase by £2 on matchday.

Plymouth operate a barcode entry, so please keep your ticket in good condition.

Any tickets purchased online and not collected will be taken to Plymouth for collection on arrival. 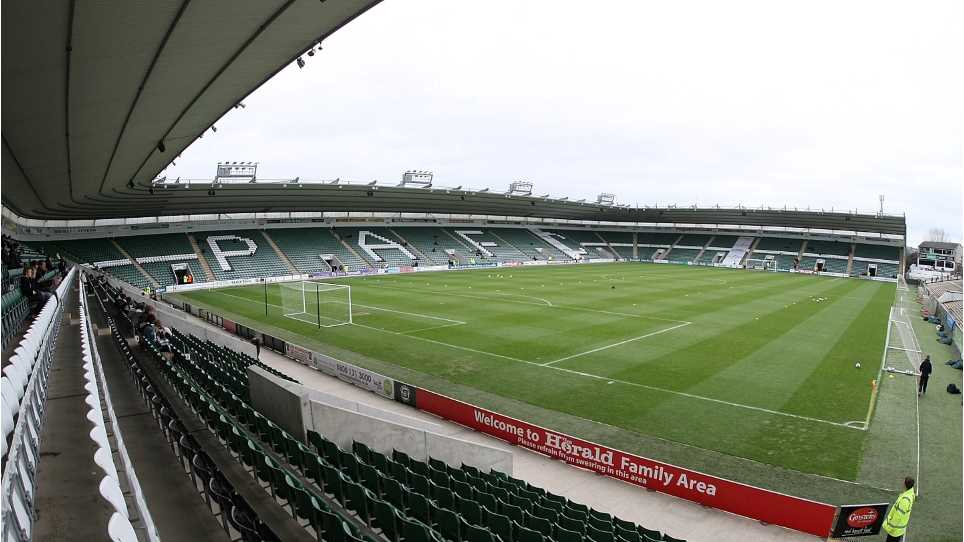 TICKET DETAILS FOR TRIP TO PLYMOUTH