Northampton Town have won their last two league games and are unbeaten in three, and Hasselbaink wants that run to keep building.

"We don’t want to stand still, we want to push on and keep trying to grow,” he said.

“I was very happy with the performance against Blackpool and this week is about trying to reinforce the things that we have done well and trying to add more control of the ball.

"We are building a little bit of momentum at the moment and we want to keep on building that.

"Scunthorpe are a very good team, they play good football and they have individuals who can hurt you.

“It will be a different test to Blackpool but we are at home and we want to keep on going.

“The mental aspect and professionalism is going to be very important on Saturday and that’s what I am going to be looking at.”

Sent off:
Cobblers: none
Scunthorpe: none

David Cornell and Lewis McGugan came into the Cobblers side as boss Jimmy Floyd Hasselbaink made two changes for the Emirates FA Cup first round tie against Scunthorpe United. On-loan goalkeeper Matt Ingram was not given permission to play by his parent club QPR while Matt Grimes was rested. New signing, defender Ryan McGivern, started on the bench.

Before kick-off upcoming Remembrance Sunday was marked with a period of silence and the playing of the Last Post.

The woodwork denied the Cobblers and Aaron Pierre the opening goal on 9 minutes, Pierre’s bullet header from a McGugan free-kick rattling the crossbar and bouncing down with appeals that the ball may have crossed the line. Just moments later McGugan was then also denied by the woodwork when his free kick cannoned off the upright.

McGugan saw a free-kick saved by Matt Gilks, Regan Poole volleyed just wide and Pierre had an effort cleared off the line as the Cobblers continued to create chances and were unfortunate not to go in ahead at half-time.

Marc Richards came on early in the second half, replacing John-Joe O’Toole with the midfielder failing to shrug off a knock picked up earlier in the game.

Richards headed wide from a corner and then again went close after getting on the end of a pin-point cross from David Buchanan as the game neared the hour mark.

Scunthorpe's leading goalscorer Josh Morris saw a shot well saved by Cornell in a rare opening for the visitors before Billy Waters came on for Sam Hoskins.

The Cobblers continued to probe the Iron defence as the game continued but it was to end in stalemate, setting up a replay between the two sides at Glanford Park.

Please note that tickets for forthcoming games and season tickets are still on sale, but for the hour before kick off the ticket office will be selling Scunthorpe United Emirates FA Cup match tickets only. 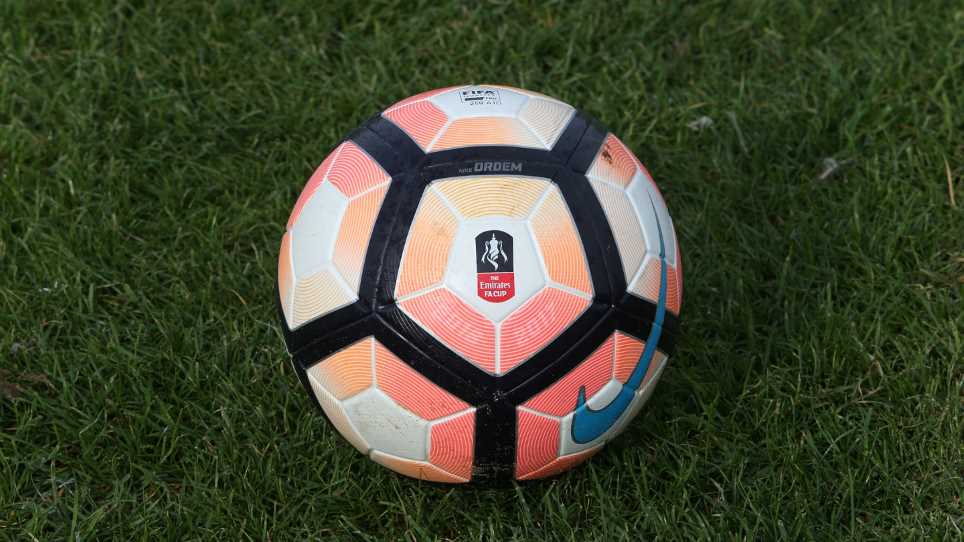 
Northampton Town welcome Scunthorpe United to Sixfields in the first round of the Emirates FA Cup.


Northampton Town will play Scunthorpe United at Sixfields in the first round of the Emirates FA Cup.


Northampton Town will welcome Scunthorpe United to Sixfields in the first round of the Emirates FA Cup.