Midfielder Matt Crooks comes back into the Cobblers squad for the visit of Charlton Athletic on Good Friday after completing his suspension.

John-Joe O'Toole remains unavailable as he serves the second game of his three-match ban.

"It's very important to have Matt back," said boss Jimmy Floyd Hasselbaink.

"He gives us energy, he covers a lot of ground and he gives us something going forward as well.

"Looking back, I should have made more changes last Saturday to freshen things up.

"Footballers want to play every game and you want that but you need to know when players need taking out and maybe more time to recover.

"I wanted to reward them for their performance against Shrewsbury but maybe it wasn't realistic to expect the same levels of energy to be displayed from some of the players a few days later and we possibly needed fresher legs to do that.

"Everybody is okay from last Saturday and Aaron Pierre has joined in with the warm-up this week." 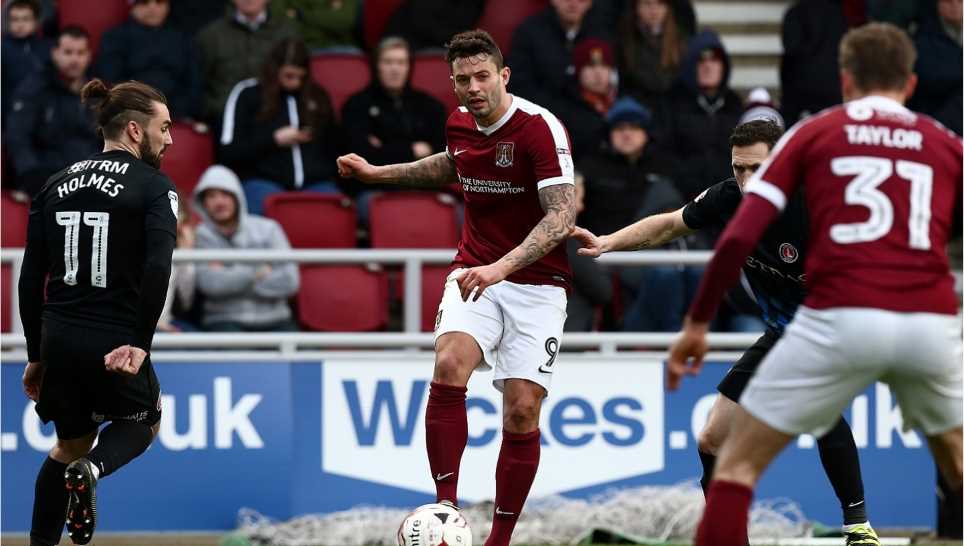 Sent off:
Cobblers: none
Charlton: none

Chris Long, David Buchanan and Matt Crooks, back from a three-match ban, all came into the side for the visit of Charlton Athletic on Good Friday. John-Joe O’Toole (suspended) remained unavailable.

Before kick-off there was a period of silence as Sixfields paid tribute to Walter Tull to mark the 100th anniversary of his passing.

The Cobblers started on the front foot, Kevin van Veen forcing an early corner but it was play-off chasing Charlton who made the breakthrough on 14 minutes, Tariqe Fosu’s left-wing cross headed in by Ben Reeves.

Richard O’Donnell saved from Fosu as Charlton continued to look dangerous while at the other end a cross come shot from Buchanan had Ben Amos backpedalling, the ball landing on the roof of the net. Gboly Ariyibi then replaced the booked Brendan Moloney as boss Jimmy Floyd Hasselbaink made a change before half-time.

Jake Forster-Caskey tested O’Donnell at the start of the second half and it wasn’t long before Charlton increased their lead, Tariqe Fosu beating a couple of defenders before scoring his second of the afternoon.

Joe Aribo set up a chance for Forster-Caskey but his shot was palmed behind by O’Donnell. Boris Mathis then came on for van Veen in the Cobblers final change, Hildeberto Pereira having already come on for Shaun McWilliams.

Fosu went close to completing his hat-trick with a fierce strike from 30-yards before substitute Josh Magennis completed the scoring after getting on the end of a Ben Reeves cross.

Sixfields is heading for a big crowd on Good Friday when Northampton Town welcome Charlton Athletic for a 3pm kick off.

On Friday, please visit the main ticket office if you are looking to purchase tickets on arrival.

Please note that tickets for forthcoming games and season tickets are on sale, but for the hour before kick off the ticket office will be selling Charlton Athletic match tickets only.

Three points isn't the only priority on Friday, making sure everyone goes home safe is the most important result. 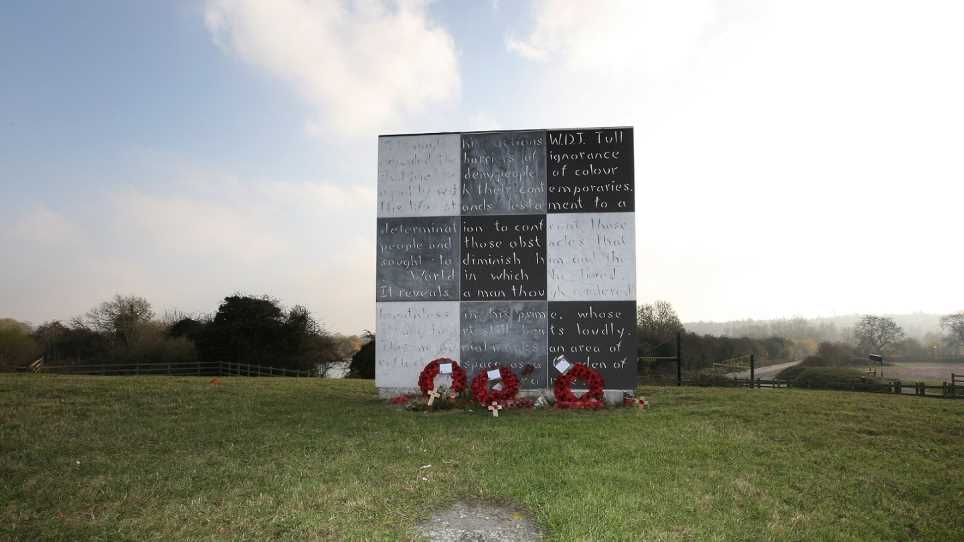 TICKETS ON SALE FOR GOOD FRIDAY VISIT FROM CHARLTON ATHLETIC


Tickets for Good Friday's big game against Charlton Athletic at Sixfields (3.00pm kick off) are now on sale from the ticket office and www.ntfcdirect.co.uk