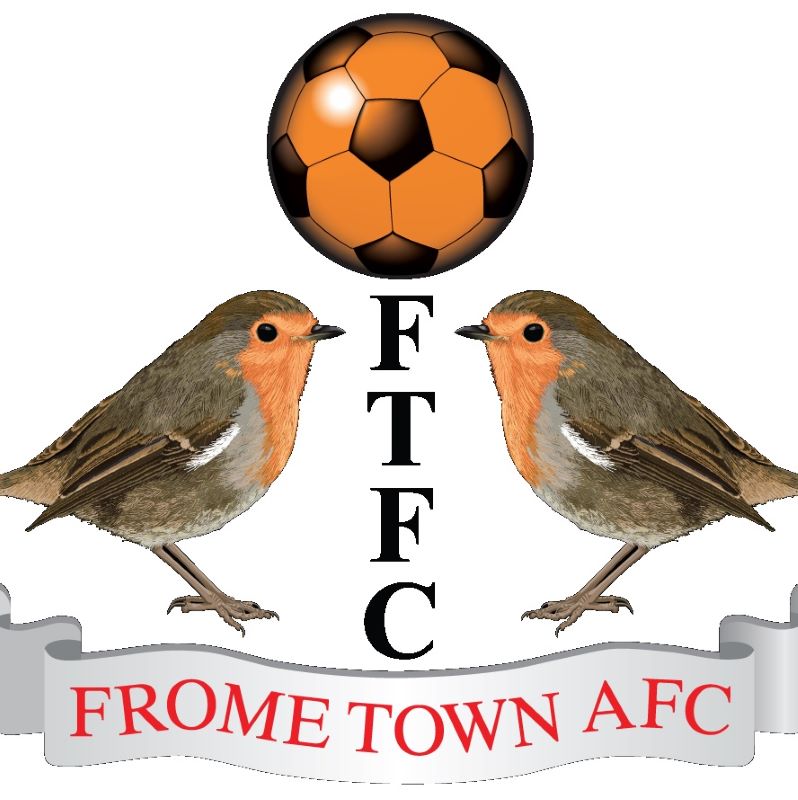 Northampton Town's pre-season campaign continues with a trip to Evo-Stik Southern League side Frome Town on Tuesday night to show the club's support for the SpecialEffect charity and to remember one of their ambassadors.

SpecialEffect are one of the club's official charity partners and Frome Town supporter and SpecialEffect ambassador Tom Clark sadly passed away last year, and the game will be played his memory.

Booked:
Frome: none
Cobblers: none

Sent off:
Frome: none
Cobblers: none

Back on English soil after a week’s training camp in Spain, the Cobblers squad continued their preparations for the new season with a trip to Frome Town of the Evo-Stik Southern League Premier Division.

Played in support of SpecialEffect, an official charity partner of both clubs, the game was held in the memory of Frome Town supporter and SpecialEffect ambassador Tom Clark who sadly passed away in 2016. SpecialEffect is a UK based charity which uses video games and technology to enhance the quality of life of people with disabilities.

The Cobblers went close to taking the lead on 16 minutes when Daniel Powell saw an effort headed off the line.

Five minutes later Marc Richards opened the scoring, his shot from the edge of the box finding the net via a deflection. Billy Waters had played in Richards for the goal and Richards almost repaid the favour just before the half hour mark but Waters couldn’t quite find the finish.

Frome were posing a threat going forward and but for the post and an alert David Cornell would have been level on 36 minutes.

Ash Taylor headed just over as the game neared the hour mark before Daniel Powell doubled the Cobblers lead on 61 minutes, curling in a low shot after being played in by Sam Foley. Justin Edinburgh then made a host of changes, nine in total including the introduction of three academy players.

Despite the plethora of changes Leon Lobjoit almost made an instant impact on proceedings, the substitute denied by a good save from the Frome keeper having only just come on.

Another substitute, Alex Revell, made it 3-0 with a low finish into the corner before Dean Bowditch added a fourth in the last minute.