Gillingham have been one of the division's in-form sides over the last couple of months, having lost just once in their last ten games and being beaten just twice since the Cobblers won in the reverse fixture in October.

"We are at home and we want to take the game to the opposition," he said.

"Gillingham have been going well and they will be a challenge for us but we will be looking to put in another performance like we did at AFC Wimbledon on Saturday.

"There were some tired bodies after the weekend and we will have to look at who has recovered best.

"We have one or two struggling with tight hamstrings and we don't want to take any risks."

Tuesday night football returned to Sixfields for the first time in over three months with in-form Gillingham the visitors. Sam Foley and Chris Long came into the side with Matt Crooks and Kevin van Veen having both picked up knocks in the win at AFC Wimbledon. Striker Boris Mathis, signed on loan from Everton in January, was included in the matchday 18 for the first time.

Gillingham started brightly and took the lead on 6 minutes, one-time Cobblers loanee Josh Parker with a fine strike from just inside the area. Tom Eaves then had a chance to make it 2-0 but failed to find the target from close range when Parker pulled the ball back across the six-yard box.

Eaves was on the scoresheet soon after though, the Gills top goalscorer ghosting in to convert Luke O’Neill’s cross-shot at the back post.

Daniel Powell fired wide in the first opening of the night for the Cobblers while Gillingham continued to threaten, Parker having a shot blocked by Jordan Turnbull before the Gills had a goal chalked off for off-side. A terrific block from Max Ehmer then denied Powell as the Cobblers tried to pull a goal back before half-time.

Ash Taylor halved the Cobblers deficit ten minutes into the second half, the centre-back getting on the end of a Matt Grimes free-kick to flick the ball past Tomas Holy.

The goal lifted the Cobblers and it took a good save from Holy to prevent substitute Gboly Ariyibi levelling the scores, Chris Long then with a difficult chance to score on the follow-up.

Joe Bunney dragged a shot wide and Hildeberto Pereira couldn’t keep his shot down as the Cobblers continued to press for an equaliser while Lee Martin also failed to find the target in a rare foray forward from the visitors in the second half.

Boris Mathis came on to make his debut as Jimmy Floyd Hasselbaink made his third and final change, the Cobblers still pressing hard for an equaliser but with time ticking away Gillingham held out to claim the three points.

Hildeberto Pereira was shown a second yellow card shortly after the final whistle.

Northampton Town welcome Gillingham to Sixfields in Sky Bet League 1 on Tuesday for some midweek half term football (7.45pm).

Please note that tickets for forthcoming games are still on sale, but for the hour before kick off the ticket office will be selling Gillingham match tickets only.

As part of increased security measures, a 100% search policy will be in operation. Because of this, supporters are advised to arrive as early as possible. Turnstiles will be open from 6pm.

Following the dreadful Manchester Arena bombing last May, stadium managers from clubs have been briefed by counter terrorism police. 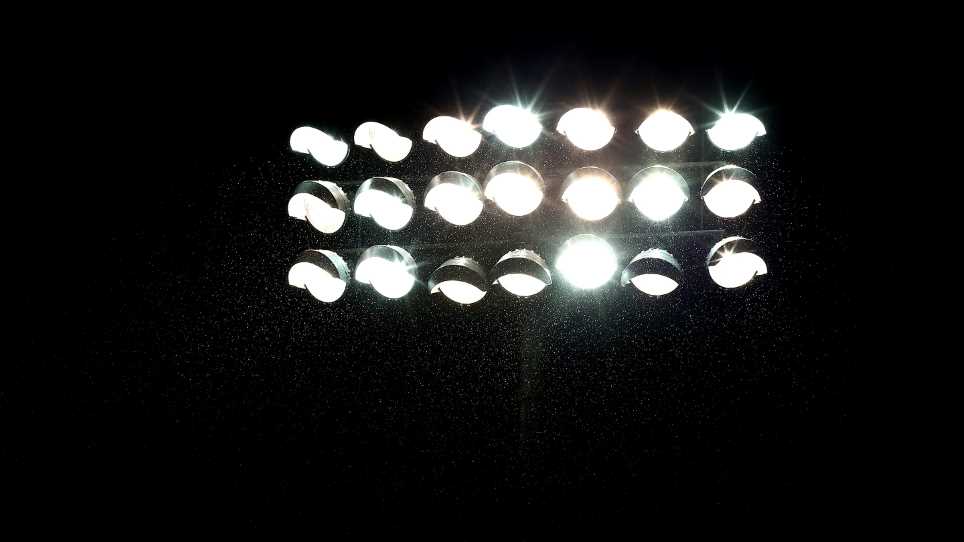 HALF TERM FLOODLIT FOOTBALL AT SIXFIELDS


Tickets for Tuesday's game against Gillingham at Sixfields (7.45pm kick off) are now on sale from the ticket office and www.ntfcdirect.co.uk