“Blackburn are promotion candidates and we know that they are a good team but every match in this league is a test,” he said.

“They are going well at the moment and even if they don’t play well they are capable of grinding out results.

“We have to do both sides of the game really well on Saturday, both with the ball and our organisation. We have to work harder than them.

“We are at home and we need to make it very difficult for teams coming here. It shouldn’t matter who is in front of you there needs to be that same level of commitment.

“It was a really good performance last Saturday in both halves and I’ve probably not given the players enough credit for the second half. We didn’t create a lot in the second half but neither did they and we were very professional in seeing the game out.

“The energy and commitment was good, at times the final pass could be better but we were on the front foot a lot more.

“It helped that the crowd were with us, of course we need to get the supporters going ourselves but it is so much better when the crowd give us that energy. Yes you need to earn it but when we have that it stimulates the players even more.”

The Cobblers kicked off 2018 with a home game against league leaders Wigan Athletic. Boss Jimmy Floyd Hasselbaink made four changes to the side with Daniel Powell, Sam Foley, Shaun McWilliams and George Smith replacing Lewis McGugan, Sam Hoskins, John-Joe O’Toole and David Buchanan. Michael Jacobs started for Wigan with another ex-Cobbler, Ivan Toney, on the bench for the Latics.

Christian Walton saved an early effort from McWilliams after some good footwork from the Cobblers youngster but it was the visitors who took the lead on 5 minutes, Nick Powell on the end of a right-wing cross to head home from close range.

Will Grigg looked set to double Wigan’s lead only to be denied by a last-ditch challenge from Brendan Moloney. From the subsequent corner Chey Dunkley struck the crossbar with Matt Ingram saving Nick Powell’s header from the rebound. Daniel Powell then went close to an equaliser, his deflected shot whistling just wide of Walton’s upright.

Chris Long shot just wide before McWilliams tested Walton with a lobbed effort from distance at the start of the second half while at the other end Grigg Headed wide.

John-Joe O’Toole came on for Matt Crooks in the Cobblers first change of the afternoon before Moloney fired over from a tight angle after a neat counter-attacking move from the home side.

A deflected free-kick from Ivan Toney was saved by Matt Ingram to keep the Cobblers in it and although they continued to battle hard in the closing stages they couldn’t find an equaliser.

Please note that tickets for forthcoming games and season tickets are still on sale, but for the hour before kick off the ticket office will be selling Blackburn match tickets only. 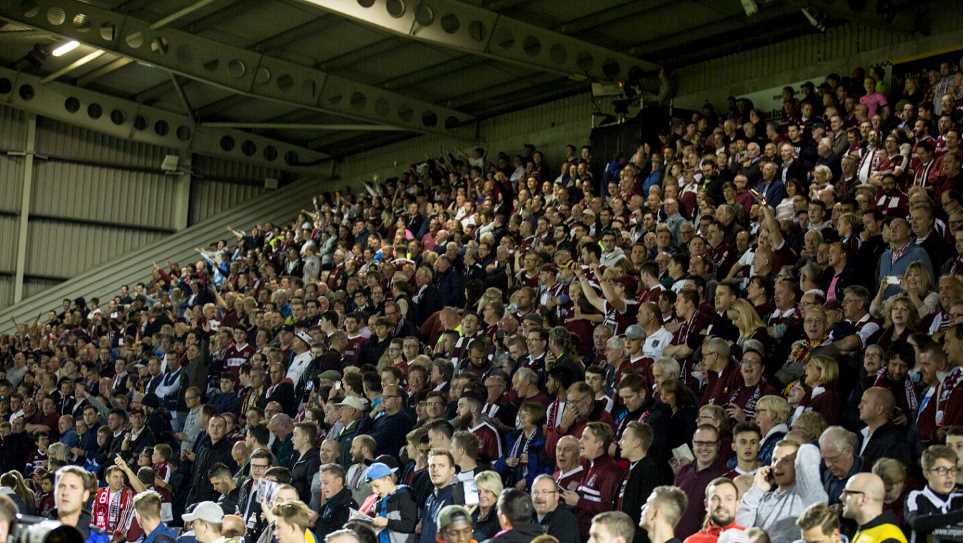 TICKETS NOW ON SALE FOR SATURDAY'S VISIT FROM BLACKBURN ROVERS


Tickets for Saturday's game against Blackburn Rovers at Sixfields (2pm kick off) are now on sale from the ticket office and www.ntfcdirect.co.uk