Sent off:
Cobblers: none
Posh: none

Luke Coddington made his debut in goal as boss Justin Edinburgh made four changes to the side for the visit of in-form Peterborough United. Brendan Moloney replaced Aaron Phillips (thigh) at right wing-back with Matt Grimes and Shaun McWilliams coming into midfield in place of Yaser Kasim and Billy Waters. Chris Long, withdrawn from the starting line-up at Charlton after picking up an injury in the warm-up, was named on the bench. Posh began the afternoon second in League 1 having won their opening three fixtures while the Cobblers were still looking to get off the mark.

As you’d expect for a local derby there was a vibrant atmosphere inside Sixfields as the game kicked off.

Gwion Edwards saw an early header saved by Coddington and Leonardo De Silva Lopes volleyed over when well-placed. Shaun McWilliams linked up with Alex Revell as the Cobblers looked to mount an attack before Marc Richards, in a good position, was penalised for a foul. Ash Taylor then headed wide from a Matt Grimes free-kick.

Peterborough took the lead on 32 minutes, Gwion Edwards firing a shot into the bottom right corner from just outside the area following a quick counter-attack.

Junior Morias made it 2-0 before half-time, firing a shot past Coddington from the edge of the area.

Daniel Powell came on for the second half in place of Ash Taylor as Justin Edinburgh switched to four at the back.

The Cobblers started the second half on the front foot, Marc Richards and Matt Crooks both having efforts on goal. At the other end Marcus Maddison set Jack Marriott clean through, Coddington getting down well to make the save. The final two Cobblers changes saw Chris Long and Billy Waters introduced at the expense of Marc Richards and Matt Crooks.

Jack Marriott made it 3-0 with 75 minutes on the clock, finishing cooly when one-on-one with Coddington.

Alex Revell pulled a goal back, heading in from a Billy Waters corner, only for Marcus Maddison to restore Posh’s three goal lead from the penalty spot in stoppage time.

Tickets for the game will be on sale on arrival to home supporters only. Please visit the main ticket office if you are looking to purchase tickets.

Please note that tickets for forthcoming games and season tickets are still on sale, but for the hour before kick off the ticket office will be selling Peterborough United match tickets only.

Remember, you can beat the queues by buying match tickets via ntfcdirect.co.uk and printing your tickets at home! To buy tickets online you must be logged in and have purchased tickets online from us before.

As part of increased security measures, a 100% search policy will be in operation. Because of this, supporters are advised to arrive as early as possible. Turnstiles will be open from the earlier time of 12.30pm. 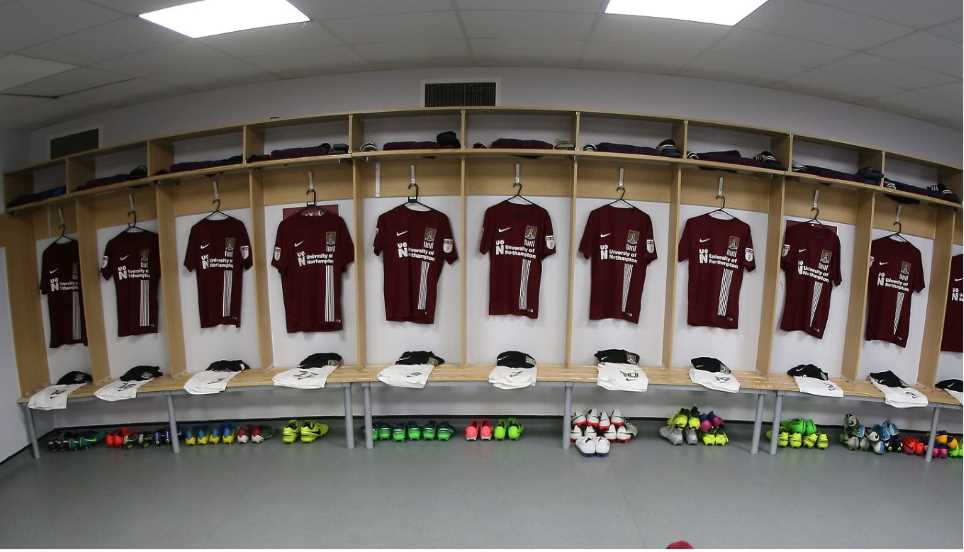 SECURE YOUR SEAT NOW FOR THE POSH LOCAL DERBY


Tickets for the local derby with Peterborough United at Sixfields on Saturday are now on sale from the ticket office and www.ntfcdirect.co.uk 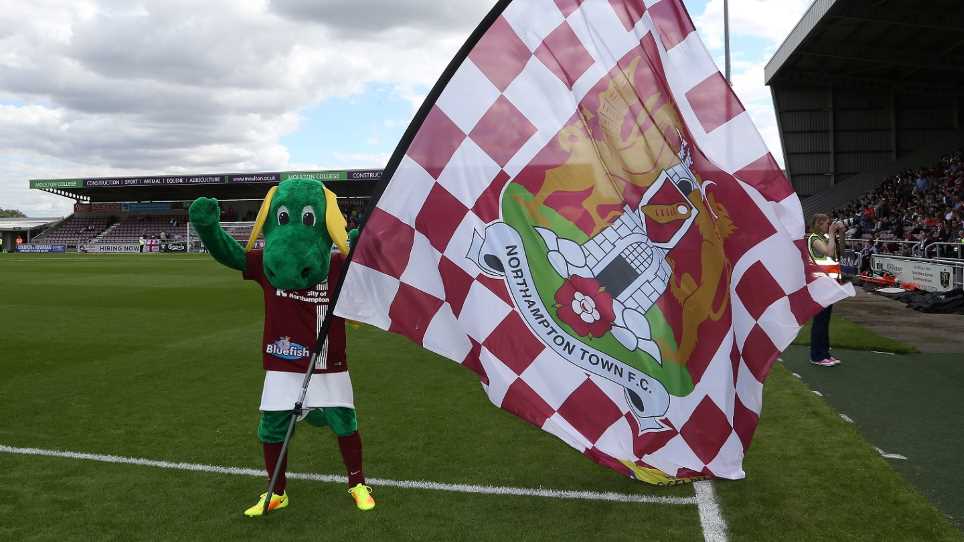 POSH ARE NEXT VISITORS FOR A BANK HOLIDAY DERBY!


The August Bank Holiday weekend is not too far away and it is time to be making plans. In fact, why not join us at Sixfields watching a local derby against the Posh?!