Cobblers boss Justin Edinburgh is targeting victory over Cambridge United in the Checkatrade Trophy on Tuesday night to kick start the season.

“We want to get our season going and that will be the mindset on Tuesday night,” he said.

"I understand everyone’s frustrated at the minute, I’m frustrated, angry and upset but the only way we get through this period is by sticking together."

“Aaron is probably going to have to have an operation on the muscle injury so that could be long-term which is a real blow," he admitted.

"Sam is still a few weeks away and John-Joe will hopefully step up his training this week which is good news.”

The Cobblers kicked off their Checkatrade Trophy campaign with their first group game against Cambridge United at Sixfields. Chris Long, Billy Waters and Daniel Powell all came into the side as boss Justin Edinburgh made three changes, switching formation to a back four.

Alex Revell headed over early for the home side while Luke Coddington got down well to save a shot from Jabo Ibehre. An instinctive save from Dimitar Mitov prevented Revell opening the scoring midway through the first half, Long creating the chance with a pin-point cross following some good work down the right by Waters.

Cambridge took the lead on 27 minutes, Piero Mingoia finding the bottom corner with a low strike from just outside the area.

The Cobblers were soon back on terms though, Alex Revell tucking a shot into the top corner following a strong run from Long.

Powell showed some good pace before seeing his shot saved by Mitov and Waters had an effort blocked inside the six-yard box as the first half ended all-square at 1-1.

The second half was more scrappy with clear cut chances for either side hard to come by and neither goalkeeper seriously tested.

The game ended 1-1 and a penalty shoot-out followed, using the new ABBA system, to see which side would collect an additional point.

The Cobblers won 5-4 on penalties

Tickets for this game, which have been reduced to £5 for adults and senior citizens and £1 for under 18s,will be on sale on arrival.

Please note that tickets for forthcoming games and season tickets are still on sale, but for the hour before kick off the ticket office will be selling Cambridge United match tickets only.

Remember, you can buy match tickets via ntfcdirect.co.uk and print your tickets at home! 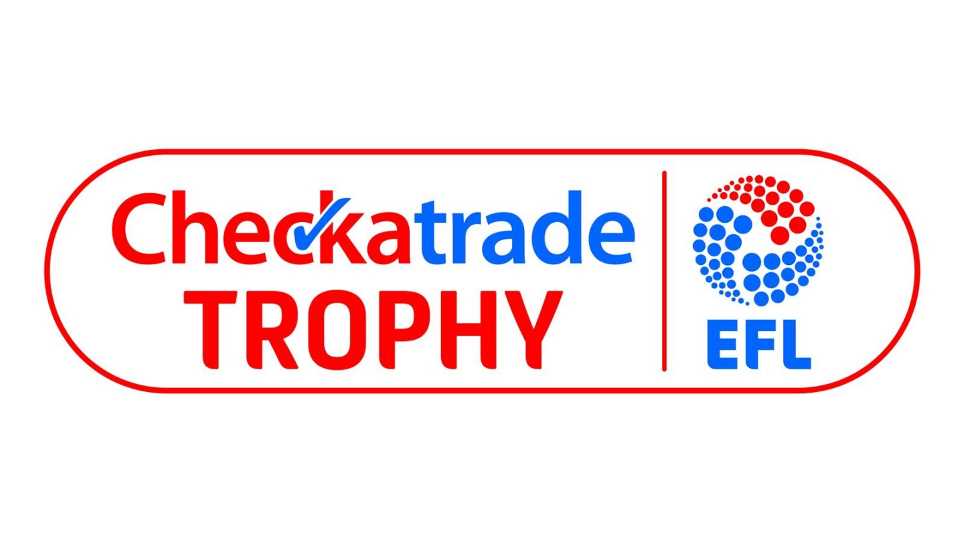 
Northampton Town welcome Cambridge United to Sixfields on Tuesday (August 29th) in the Checkatrade Trophy and tickets are now on sale from ntfcdirect.co.uk


Tickets for Northampton Town's Checkatrade Trophy ties with Cambridge United (August 29th) and Southampton (November 2nd) are now on sale from Sixfields and ntfcdirect.co.uk from 10am on Monday August...