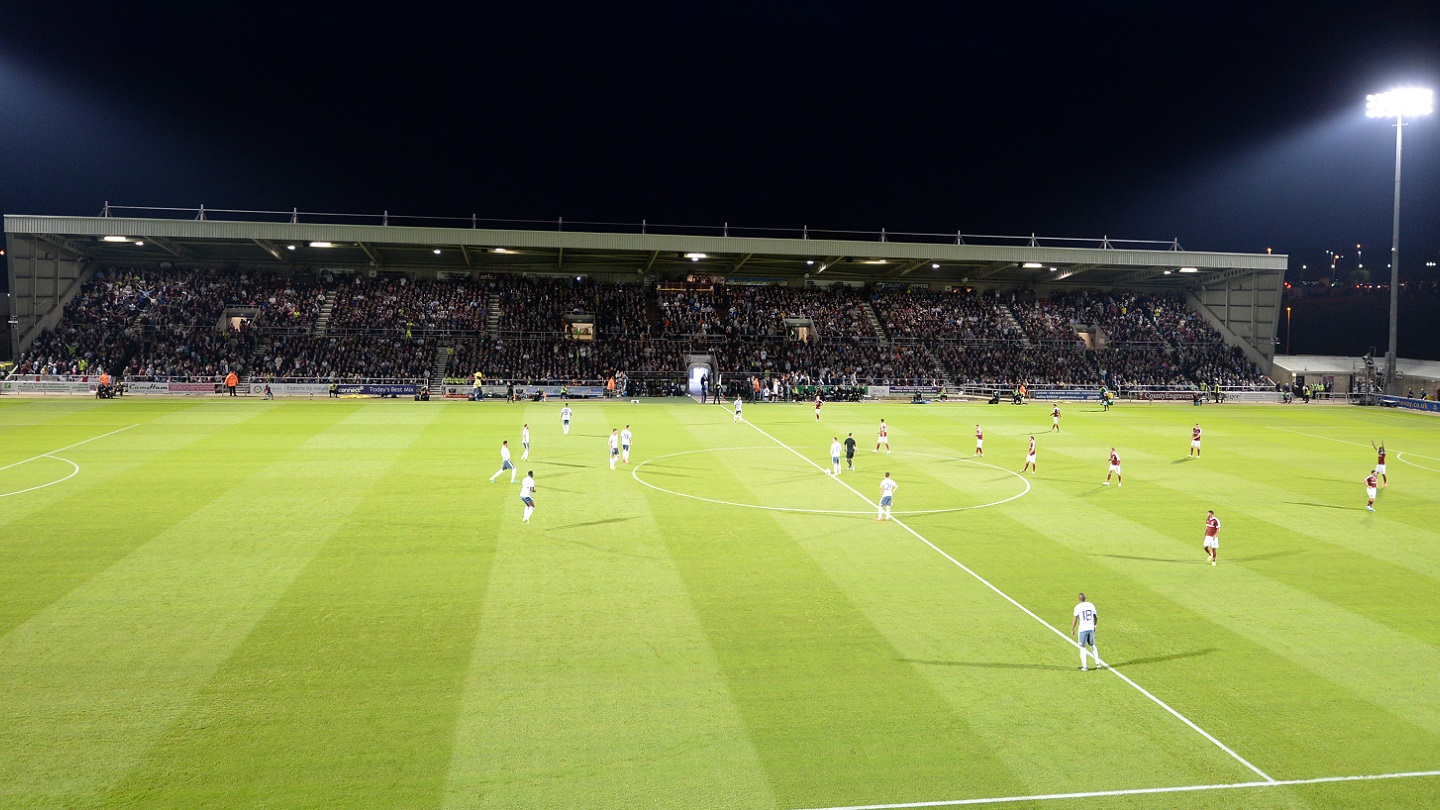 1. Northampton Town Football Club acknowledges its responsibility to safeguard the welfare of every child and young person who has been entrusted to its care and is committed to working to provide a safe environment for all members. A child or young person is anyone under the age of 18 engaged in any club football activity. We subscribe to The Football Association's (The FA) Safeguarding Children - Policy and Procedures and endorse and adopt the Policy Statement contained in that document.

2. The key principles of The FA Safeguarding Children Policy are that:
• the child's welfare is, and must always be, the paramount consideration
• all children and young people have a right to be protected from abuse regardless of their age, gender, disability, race, sexual orientation, faith or belief
• all suspicions and allegations of abuse will be taken seriously and responded to swiftly and appropriately
• working in partnership with other organisations, children and young people and their parents/carers is essential.

We acknowledge that every child or young person who plays or participates in football should be able to take part in an enjoyable and safe environment and be protected from poor practice and abuse. Northampton Town Football Club recognises that this is the responsibility of every adult involved in our club.

3. Northampton Town Football Club has a role to play in safeguarding the welfare of all children and young people by protecting them from physical, sexual or emotional harm and from neglect or bullying. It is noted and accepted that The Football Association's Safeguarding Children Regulation (see The FA Handbook) applies to everyone in football whether in a paid or voluntary capacity. This includes those who are volunteers, match officials, helpers on club tours, football coaches, club officials or medical staff.

4. We endorse and adopt The FA's Responsible Recruitment guidelines for recruiting volunteers and we will:
• Specify what the role is and what tasks it involves • Request identification documents
• As a minimum meet and chat with the applicant(s) and where possible interview people before appointing them
• Ask for and follow up with 2 references before appointing someone
• Require an FA CRB Unit Enhanced Disclosure where appropriate in line with FA guidelines.

All current Northampton Town Football Club members who are regularly caring for, supervising, training or being in sole charge of children and young people will be required to complete a CRB Enhanced Disclosure via The FA CRB Unit.

If there are concerns regarding the appropriateness of an individual who is already involved or who has approached us to become part of Northampton Town Football Club guidance will be sought from The Football Association. It is noted and accepted that The FA will consider the relevance and significance of the information obtained via The FA CRB Unit Enhanced Disclosure and that all decisions will be made in the best interests of children and young people.

5. Northampton Town supports The FA's Whistle blowing Policy. Any adult or young person with concerns about a colleague can 'whistle blow' by contacting The FA Safeguarding Team on 0207 745 4787, by writing to The FA Case Manager at The Football Association, 25 Soho Square, W1D 4FA or alternatively by going direct to the Police, Children's Services or the NSPCC. Northampton Town Football Club encourages everyone to know about it and utilise it if necessary.

7. We acknowledge and endorse The FA's identification of bullying as a category of abuse. Bullying of any kind is not acceptable at our club. If bullying does occur, all players or parents/carers should be able to tell and know that incidents will be dealt with promptly. Incidents need to be reported to the Club Welfare Officer in cases of serious bullying the CFA Welfare Officer may be contacted.

8. Respect codes of conduct for Players, Parents/ Spectators, Officials and Coaches have been implemented by Northampton Town Football Club. In order to validate these Respect codes of conduct the club has clear actions it will take regarding repeated or serious misconduct at club level and acknowledges the possibility of potential sanctions which may be implemented by the County FA in more serious circumstances.

9. Reporting your concerns about the welfare of a child or young person. Safeguarding is everyone's responsibility if you are worried about a child it is important that you report your concerns - no action is not an option.

NB - The FA's Safeguarding Children Policy and Procedures are available via www.TheFA.com/Footballsafe - click on the 'downloads' under Policy and Procedures. The policy outlines in detail what to do if you are concerned about the welfare of a child and includes flow diagrams which describe this process. How to make a referral is also covered in the Safeguarding Children workshop. Participants are given the opportunity to discuss how this feels and how best they can prepare themselves to deal with such a situation. For more information on this workshop contact your County Welfare Officer.